You are in : All News > Seeds of possibility: Smart Protein project tips “orphan crops” for plant-based NPD 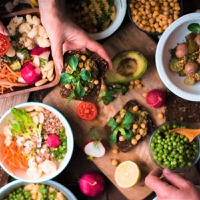 05 May 2021 --- The European Commission’s Smart Protein project is exploring four underutilized crops – quinoa, legumes, fava beans and lentils – tipped as ideal for cultivation on European soil. Currently they are mainly produced in Asia, Africa and the Americas, and imported to Europe.

Considered “Orphan Crops” in western agri-food markets, these food sources are flagged as underdeveloped, under-researched and not cultivated using modern agricultural methods. Sourcing outside of Europe is also not ideal in line with a shift toward more localized sourcing.

As such, yields for the crops are considered below their potential, which is something the Smart Protein project aims to change. Each of these food sources are deemed highly advantageous for the development of novel plant-based meat and dairy alternatives, a sector that is booming with NPD as the Plant-Forward trend continues to gain traction.

All four of the Smart Protein crops show high potential for cultivation in Europe.There is also a plethora of possibilities for the plant-based protein space as globally consumers turn to meat and dairy alternatives for environmental, health and ethical reasons.

“These crops are underutilized. All four crops are important sources for protein and can play an important role in a sustainable diet,” Paloma Nosten, senior communication manager at ProVeg International, tells FoodIngredientsFirst.

“Such a diet confers improved health for the people as well as environmental benefits compared to our current standard diet in the Western countries. The four crops could be used to replace the animal-derived protein supply with valuable and nutritious plant-based proteins.

Although all four of the Smart Protein crops show high potential for cultivation in Europe, Smart Protein flags that there are still some unknowns that need to be investigated further in order to increase yields and make crop production more efficient and therefore attractive to farmers.

Climate-resilient and nutritious
Besides being well suited for European soil, some of the four crops have exciting additional technological benefits that make them the ideal fit for developing delicious and nutritious plant-based alternatives.

“The selection of the four protein crops is based on the preliminary investigation by the previous Horizon 2020 project PROTEIN2FOOD,” says Dr. Emanuele Zannini, Smart Protein Project coordinator and one of the main contributors to the PROTEIN2FOOD project.

Quinoa, which is traditionally grown in South America in the Andean region, showed a high resistance to abiotic stress such as drought and saline soil and promises to be the most suitable crop for European cultivation of those that the PROTEIN2FOOD project looked at. 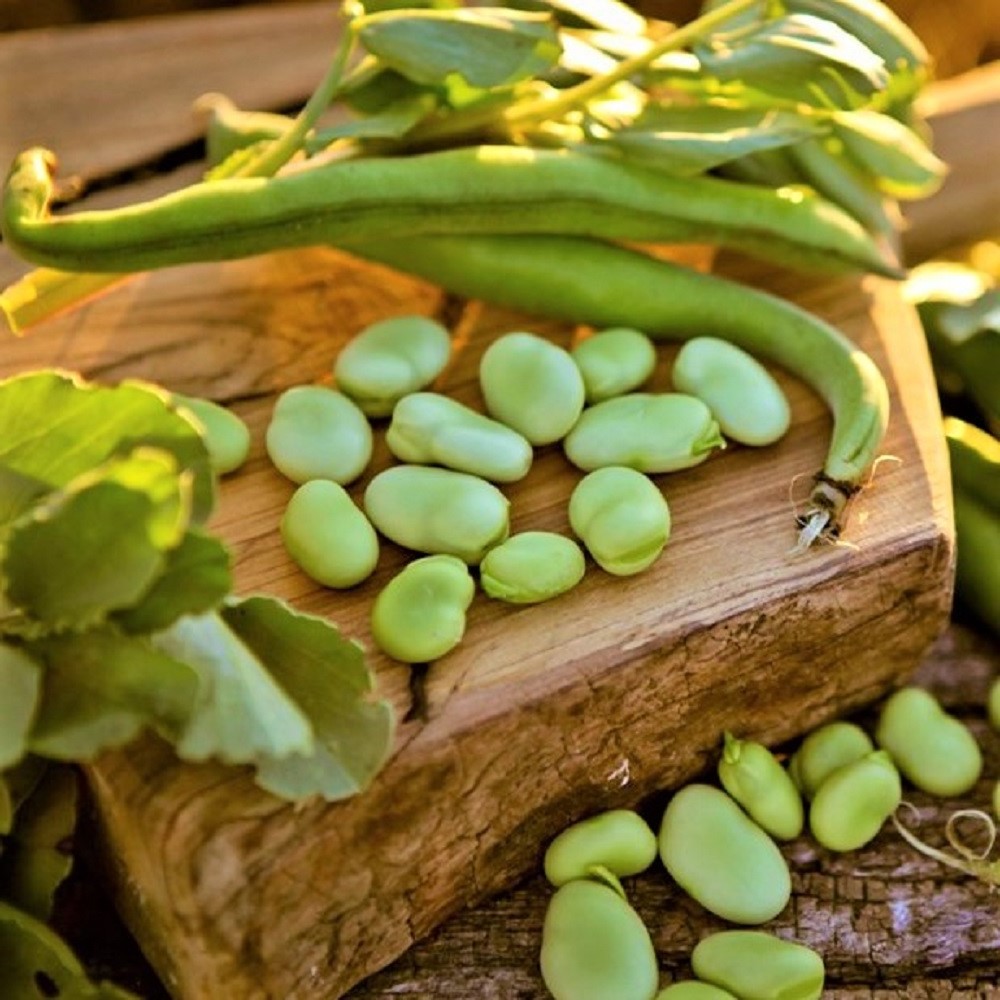 Fava beans are especially promising as they can be grown during both summer and winter.Legumes also have high-yield prospects, especially in Northern Europe, while some varieties of fava beans are already well established in animal-feed production and others are experiencing an increased demand as a crop for human consumption. They were also found to naturally nourish the soil and improve fertility.

Fava beans are especially promising as they can be grown during both summer and winter, note the project’s facilitators. One of the advantages of fava beans is their ability to fix nitrogen from the atmosphere, which allows them to grow in low-nitrate soils and have a reduced need for nitrogen-based fertilizer.

This process naturally nourishes the soil since some of the fixed nitrogen is absorbed into the soil and becomes available for adjoining and successive crops. It also improves soil fertility and water-holding capacity and loosens the soil, all of which essential for a rich harvest.

Lentils are also considered “nitrogen-fixers” and have shown to be high yield when grown in crop-rotation with oats. Nitrogen fixation is also responsible for the high protein content of legumes, since nitrogen is an essential part of the amino acids that form protein.

Technological properties make the four crops unique
Legumes – which include lentils, chickpeas, and fava beans – are high in protein, packed with fiber, and rich in other nutrients such as iron, folate and magnesium.

The “pseudocereal” quinoa, on the other hand, has been rapidly gaining popularity over the last few years and rightly so. It contains all nine essential amino acids, which makes it a high-quality-protein source while also providing valuable nutrients such as magnesium, phosphorus and B-vitamins.

A high-protein lentil milk has already been developed by the PROTEIN2FOOD project, scoring just as high as other milk alternatives in sensory tests, with about the same protein content as cow’s milk.

Lentil protein isolate has also been used in a new infant formula that meets EU requirements and could potentially replace soya formula, while fava beans were found to be a great addition for protein-rich bread and pasta.

Chickpeas, the fourth crop, are already well known for their use in falafel, hummus, and curries. Besides holding their own in the kitchen, chickpeas are highly drought-resistant and are a significant source of protein. However, they are mainly used as whole beans.

One of the goals of the Smart Protein project is to explore the possibilities of isolating chickpea protein and using this in high-protein plant-based meat alternatives.

“These smart proteins will be used to create ingredients and products which are nutritious, trusted, environmentally friendly, and part of a secure and future-proofed supply chain,” says Nosten.

“Potential products and ingredients could include new forms of plant-based meat, fish, seafood, and baked goods, as well as cheese and other dairy products.”

Amendment 171
Plant-based dairy producers in Europe are rallying against the potential repercussions of Amendment 171, which could censor use of terminology similar to cow milk-based products from marketing activities.

“The plant-based sector has tried to engage with the European Council, the European Commission and the Portuguese Presidency to make it clear that Amendment 171 has far-reaching consequences and no impact assessment has been executed,” Lara Pappers, head of communication at ProVeg, tells FoodIngredientsFirst.

If Amendment 171 is accepted, much further reaching and harmful legislation censoring the entire plant-based dairy sector will be implemented. “Let’s not forget that plant-based dairy is already being restricted under EU law, as words such yogurt, cheese and milk are already not allowed to be used for such products,” notes Pappers.

“If we now also have to stop using words like ‘cream substitute’ or ‘alternative to dairy’, it would be a big loss for the environment, public health and animal welfare.”

The current denominations and visuals of plant-based dairy products help consumers make sustainable food choices, and that by restricting packaging, language and even phrases such as ‘does not contain milk,’ consumers will be harmed, she argues.

“It will be more difficult for the EU to achieve its ambitious Farm to Fork strategy and 2030 climate goals.”