You are in : All News > Europe’s protein transition: “New generation of nutritious, sustainable food prototypes” on the horizon

29 Jan 2020 --- EU-funded project Protein2Food is showcasing the final results of a five-year project that introduces new plant-based food and beverage prototypes developed toward accelerating “Europe’s protein transition.” This is currently taking place today at a European Commission-led (EC) conference in Brussels, Belgium. The prototypes investigated by the project – including a novel lentil-based infant formula among several other innovative concepts – are said to surpass their commercial counterparts in terms of appearance and sensory qualities.

“There is a concrete potential that plant-based protein will play a crucial role in our future daily diets. However to endorse such protein-transition, all the lead actors of the value chain (farmers, food ingredients, food manufactures, logistic and consumers) should embrace the challenges that such evolution brings such as economic feasibility, social innovation, protein functionality, protein quality and public sector (policy shaper/maker engagement/endorsement),” Dr. Emanuele Zannini, Scientific Advisor for the project, tells FoodIngredientsFirst.

Dr. Zannini outlines that different food and beverage prototypes have been validated in pilot scale, such as a plant-based milk and infant formulas, yogurt alternatives, meat analogs, breakfast cereals, pasta and bread products. Each of these have been developed using the protein ingredients isolated from high-quality protein crops (quinoa, amaranth and buckwheat) and legumes (fava beans, lupins and lentils) investigated in the Protein2Food project. 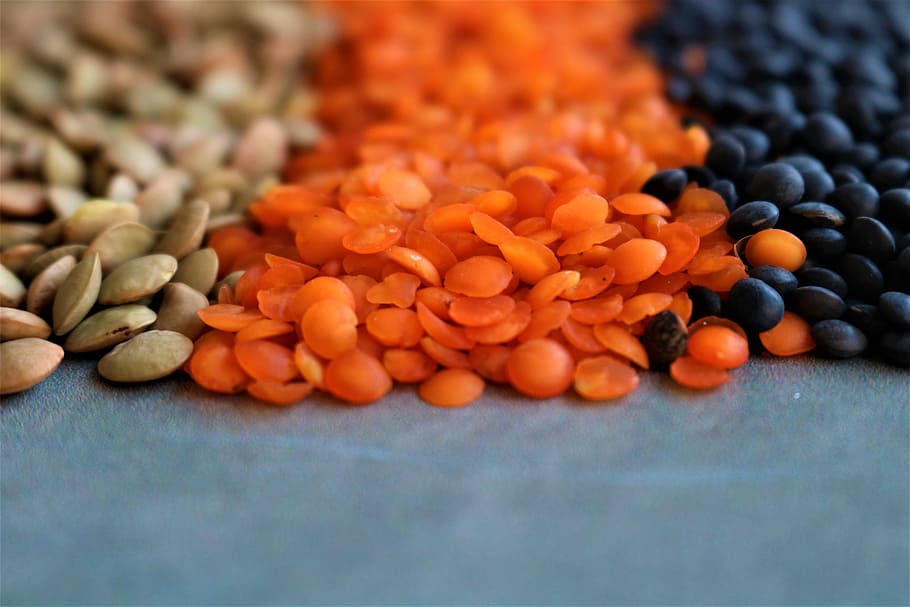 “There is a concrete potential that plant-based protein will play a crucial role in our future daily diets” stresses Dr. Zannini.“All of these prototypes are characterized by better appearance and sensory qualities when compared to their commercial counterparts. Additionally, a significant effort has been made in developing nutritionally balanced food products that have been validated in ex-vivo and in-vivo studies,” Dr. Zannini explains.

“The Plant-Based Revolution” is pegged by Innova Market Insights as the second most significant trend expected to influence NPD this year, fueled by growing consumer awareness of the impact of meat consumption on both personal and planetary health.

Within the vegan meat space, the market researcher’s 2018 consumer survey showed one in five US consumers “have eaten less meat across the past year.” Meat substitutes accounted for 14 percent of global meat launches in the first nine months of 2018, up from 6 percent in 2013.

When asked about what the rising tide of plant-based innovation spells out for conventional meat producers, Zannini responds, “Protein2Food does not have an ‘anti’ or ‘pro’ stance, providing instead valid alternatives to industries and consumers that could be represented by either a generation of totally new plant-based food and beverage prototypes or hybrid meat/dairy food and beverage prototypes – where beef and dairy industries might still play a key role.

“Protein2Food was able to deliver an exceptional quantity and quality of knowledge that will be strategically used as a background for the following and funded Horizon 2020 innovation action project called Smart Protein where we aim to hybridize plant-protein with single-cell protein (from yeast, mushroom and filamentous fungi) for the industrial validation of innovative, cost effective and sustainable food products.

“We have developed new generations of nutritious food prototypes that are respectful of natural resources, and are tastier and more sustainable than alternatives already on the market. Protein2Food has developed an impressive amount of knowledge that we look forward to sharing at the final conference,” concludes Dr. Zannini. 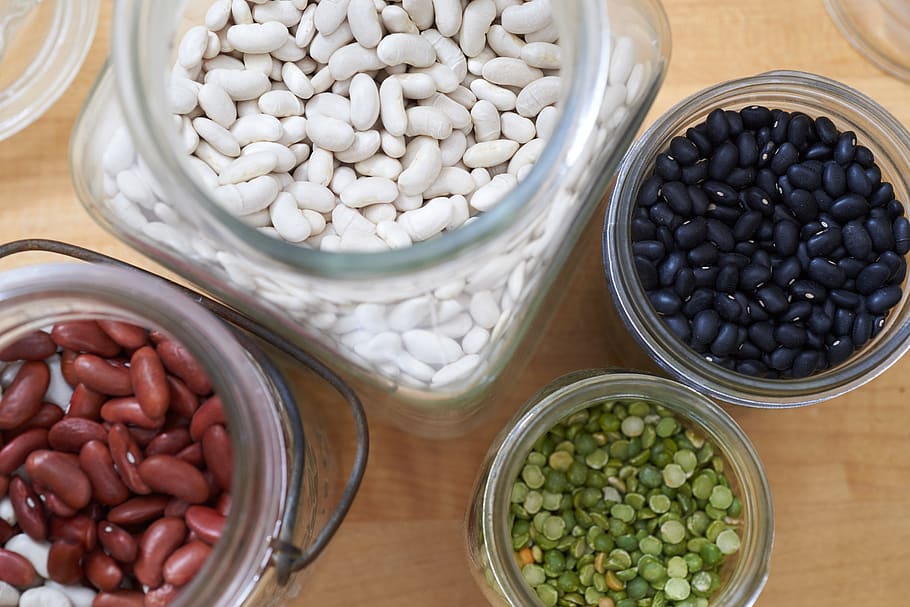 In the past year, traditional meat heavyweights like Tyson Foods have moved into new territory in a bid to launch plant-based products to the ever-growing alternative meat market. The company, which was an early investor in plant-based pioneers Beyond Meat, honed in on the plant-based market with the launch of its Raised & Rooted brand in June, offering plant-based nuggets and a blended burger in over 7,000 US stores. Then, last September, Tyson Foods invested in New Wave Foods to produce plant-based shellfish analogues for foodservice operators in early 2020.

Strategic investments, mergers and acquisitions activity have heated up in the sector, with US$17 billion being invested in US plant-based meat, egg and dairy companies since 2009, including US$13 billion in 2017 and 2018 alone. Corporations like Conagra Brands, for example, are acquiring plant-based companies to round out their alternative meat product offerings.

Innovators within the clean protein space have attracted mass investment recently and headline-grabbing technologies show no sign of slowing down. From growing meat in space and volcanic microbes, to cultivated shrimp biomass and the creation of meat by harnessing the air’s natural elements – pioneering technologies are breaching new realms of possibility.