You are in : All News > Israeli government backs SuperMeat to scale open-source system forecast to cut cell-based meat costs 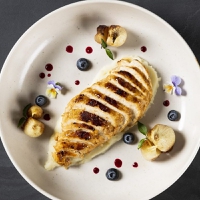 The system – partially funded with a grant from the Israeli Innovation Authority – will allow SuperMeat to screen “hundreds of thousands of materials every month”, helping identify the highest quality ingredients with the lowest costs, according to the company.

As part of this effort, SuperMeat partnered with Thermo Fisher Scientific, which provided the world’s most advanced screening platform and will support the development and operation of the system.

“The system establishment supported by this grant will allow SuperMeat to leverage the cultivated meat production technology it has built to help reduce costs and provide the cultivated meat industry an open platform for commercialization through its strategic partners globally,” says Ido Savir, CEO SuperMeat. 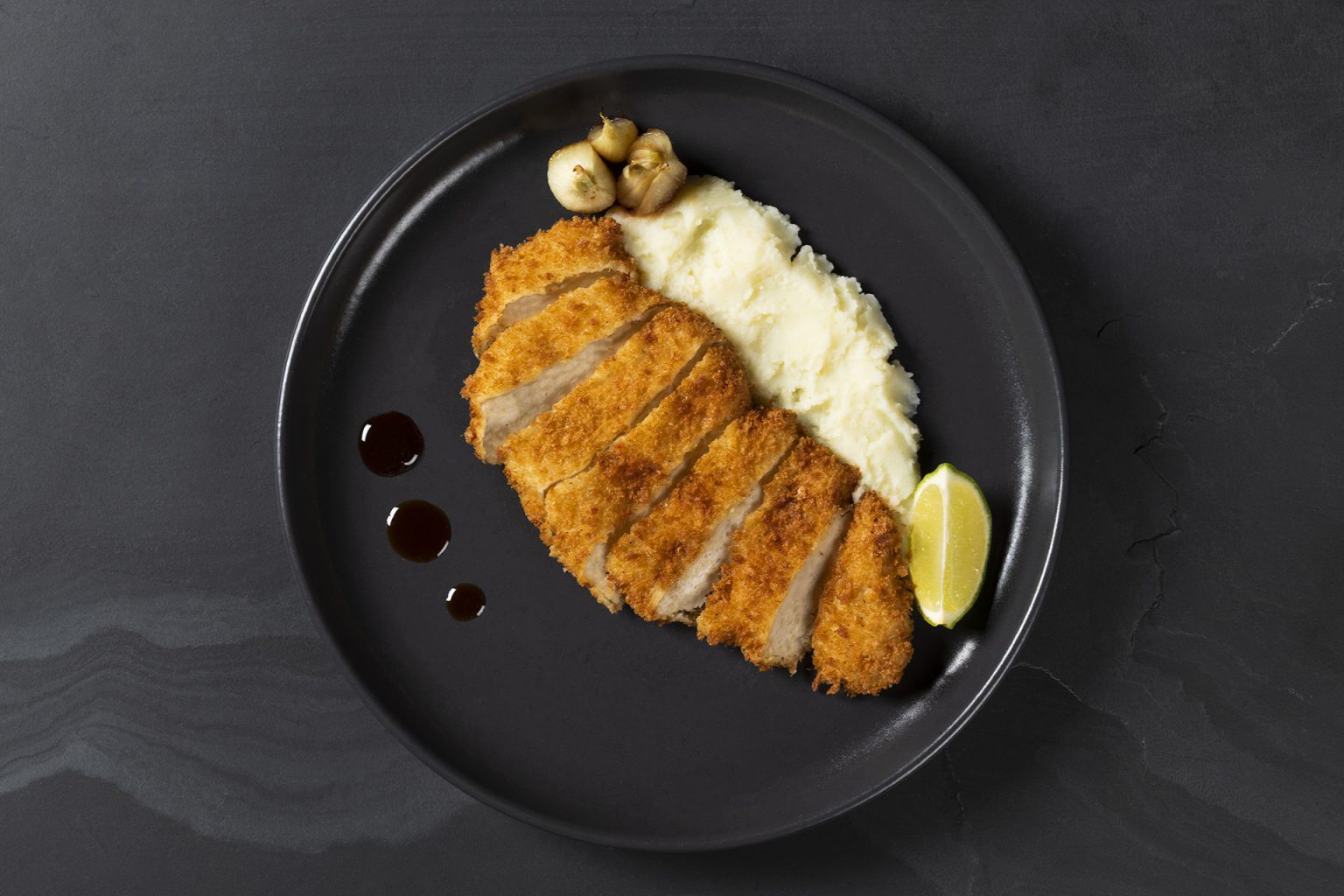 Cell-based meat by SuperMeat (Credit: SuperMeat).Dropping production costs
By optimizing the ingredients for the cell feed – also known as growth media – SuperMeat aims to offer an “open standard” for cell feed ingredients that can be used by cultivated meat companies around the world moving toward commercialization.

Conventional cell growth media has come under criticism not just for its high price, but for its composition of fetal bovine serum sourced from cows. Large industry stakeholders – including Aleph Farms and Wacker – have invested heavily in eliminating this input constituent by developing new alternatives, such as tobacco plant-based growth factors.

SuperMeat’s latest expansion announcement comes on the heels of two strategic partnerships furthering its momentum toward commercialization. Most recently the company announced a strategic partnership with Ajinomoto, a global food ingredient and biotechnology leader, to establish a commercially viable supply chain platform for the cell-based meat industry.

SuperMeat has also signed a memorandum of understanding with PHW Group – one of Europe’s largest poultry producers – to manufacture and distribute cultivated meat at a large scale for European consumers.

In a previous interview, FoodIngredientsFirst caught up with SuperMeat alongside cell-based player Aleph Farms and experts from the UK’s United Synagogue and the Islamic Chamber of Halal Certification Services to explore how modern meat cultivation can be reconciled with long-held religious traditions.

The next big food revolution?
The cell-based meat movement is in full-swing, as regulatory pathways begin to open up for the novel food. Last month, Good Meat announced it is scaling bioreactors for producing avian and mammalian cell-based meat, to be integrated into US and Singapore-based facilities. 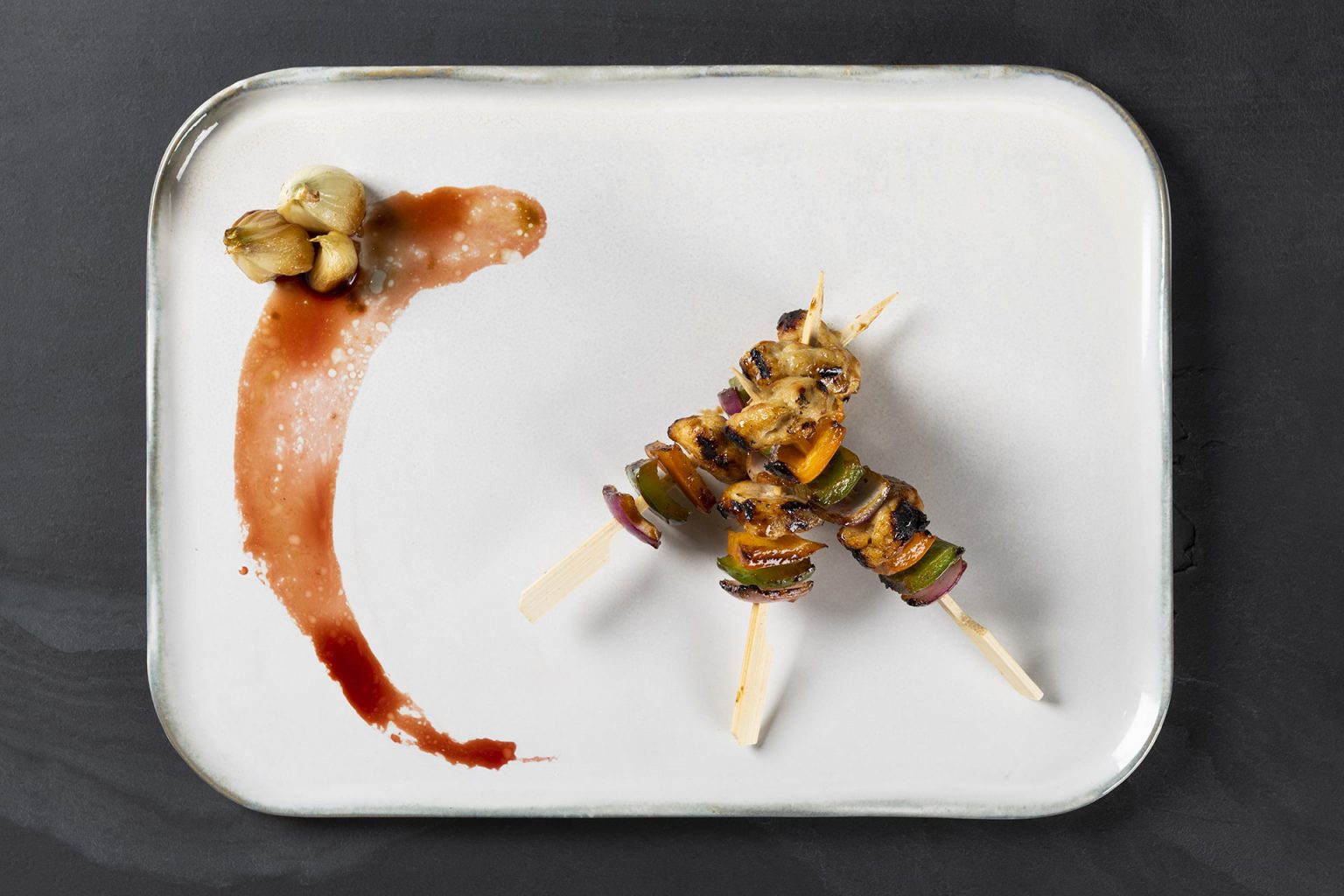 Cell-based kebabs by SuperMeat (Credit: SuperMeat).Shortly before Good Meat’s announcement, Pearlita Foods, a cell-based mollusk company, made headlines that it is on track to produce the world’s first “ocean-free” cultured oysters.

However, South Korea has not yet approved a definition for cultivated meat, which explains CellMEAT’s target to first release its products in Singapore, the first country in the world to approve cell-based products.

In other developments, Upside Foods, formerly known as Memphis Meats, closed a US$400 million series C funding round, the most significant round in burgeoning sector to date.

Meanwhile, in South Africa, Mogale Meat Co. created its first cell-based chicken breast product, hailed as the first-of-its-kind. The product – composed of real chicken muscle and fat cells blended with a mushroom matrix – is the first of many prototypes Mogale is planning to spotlight.