You are in : All News > Upside Foods raises US$400M to commercialize cell-based meat at scale

This is the largest funding round in the cultivated meat industry to date, bringing Upside’s valuation to over US$1 billion and accelerating its path to commercialization 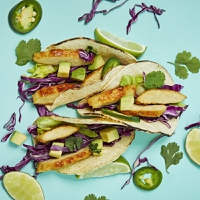 22 Apr 2022 --- Upside Foods, formerly known as Memphis Meats, has closed a US$400 million series C funding round, the most significant round in industry to date. This latest raise is expected to tap into industry’s biggest opportunities around scale and places the company’s valuation at over US$1 billion, it reveals.

Upside Foods will use the funds to build a commercial production facility with an annual capacity of tens of millions of pounds of cultivated meat products. The facility will be able to produce any species of meat in both ground and whole cut formats, with an initial focus on chicken.

Pending regulatory review, Upside Foods plans to be available to consumers in the US later this year.

Journeying from R&D to commercialization
The funds will help build a robust supply chain for critical cell feed components to reduce costs and enable greater scale. Other priorities for Upside Foods include enhancing consumer education and investing in R&D for the next generation of cultivated meat products. 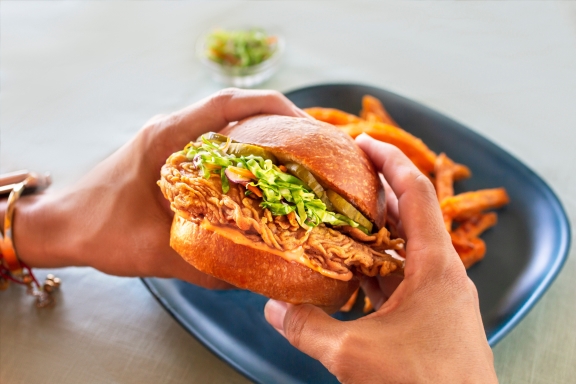 The new production facility will be able to produce any species of meat in both ground and whole cut formats, with an initial focus on chicken. (Credit: Upside Foods)Working in partnership with a coalition of investors, the company looks forward to bringing sustainable and humane meat to consumers worldwide.

Backed by global investors
The latest round was co-led by Temasek, a global investment company headquartered in Singapore, and Abu Dhabi Growth Fund (ADG) and a broad coalition of financial, impact and strategic investors, reflecting growing global interest.

Brian Sikes, COO of Cargill, says: “Our continued support for Upside’s innovative work underscores Cargill’s commitment to an inclusive approach to a wholesome, sustainable protein that will meet customer and consumer needs now and in the future.”

“Our approach is to identify and hold transformational growth companies with the potential to disrupt industries,” adds Chris Evdaimon from Baillie Gifford’s Private Companies Team.

“Cultivated meat is well on its way to becoming a large-scale industry,” he continues. “And Upside Foods is a frontrunner in developing ways to make and market the product. We believe it’s a great long-term investment that will help the environment, animal welfare and the food system as a whole.”

Ramping up cultivated meat success
Since Upside Foods announced its series B in early 2020, the company has been driving product innovation, partnerships and scale of cultivated meat. 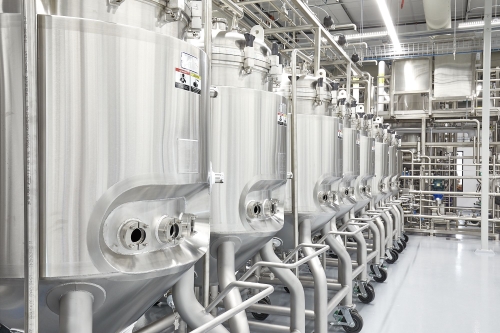 In the last year alone, it has rebranded from Memphis Meats to Upside Foods, welcomed Whole Foods CEO John Mackey as an investor and announced chicken as its first consumer product.

A recent forecast by Boston Consulting Group and Blue Horizon Corporation indicated that consumption of animal-based products in the US and Europe could be on its way down after hitting a “peak meat” apex in 2025.

In other notable moves in the meat space, the Dutch government recently earmarked €60 million (US$65 million) through its National Growth Fund to build up the cellular meat and agriculture ecosystem. The funding will be used mainly to invest in education and innovation in this emerging industry.