You are in : All News > Pearlita nets investment from Cult Food Science to develop “world’s first” cell-based oysters 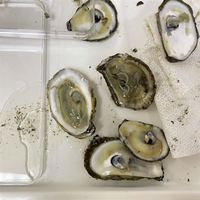 13 Apr 2022 --- US-based Pearlita Foods, a cell-based mollusk company, is poised to produce the world’s first “ocean-free” cultured oysters. This follows an investment by Cult Food Science, an investment platform with a focus on cellular agriculture.

“We are providing a healthy and safe alternative for consumption to help meet the demand. This way more oysters can stay in the water longer to do their critical tasks, such as carbon sequestration and filtering water.”

The financial terms of the deal have not been disclosed. Pearlita is also not revealing when they expect their product to reach the market.

Investment in sustainability and safety

The early-stage investment in Pearlita expands Cult Food Science’s focus on the cellular agriculture market. These funds will allow Pearlita to set out to make the first cultivated oyster meat “using ethical, clean and sustainable methods,” according to Pearlita.

“Just as an animal would, we are creating a mixture of nutrients to raise cells in a controlled environment free of disease or chemical contamination,” says Joey Peters, marine biologist and co-founder of Pearlita.

“By culturing cells, we are providing a new untapped source of seafood, which is meant to support wild populations by reducing the impact from fishing.”

Moreover, the possibility to develop cells in an indoor controlled environment would allow for the creation of oysters that are 100% safe from the possibility of food poisoning, while reducing the burden of overfishing.

“Increasingly polluted waters and bacteria that grows in them means that eating raw oysters can pose a threat to human health, such as norovirus and vibrio bacteria in oysters. It is pretty frightening,” adds Michelsen. 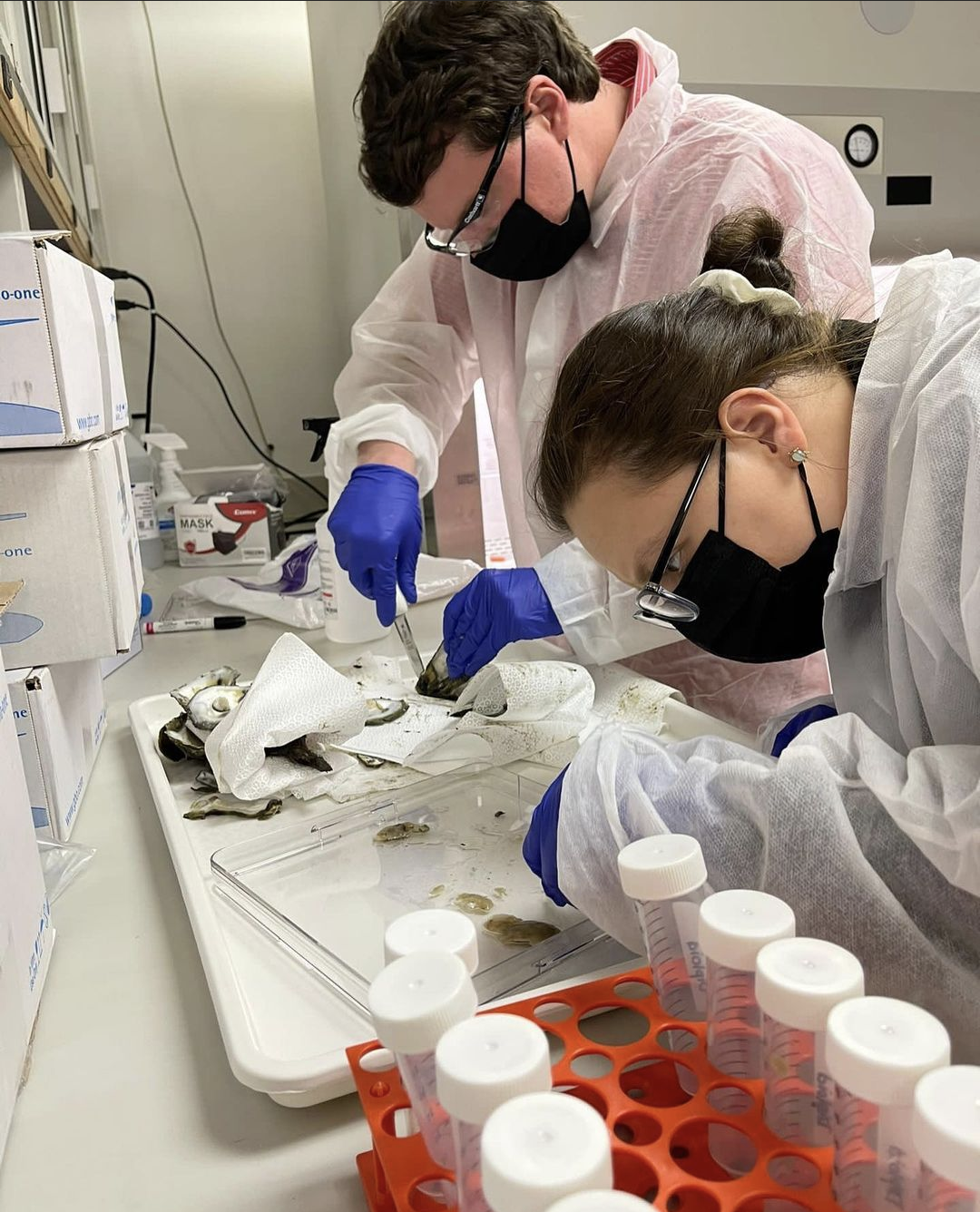 The Pearlita research team dissecting oysters (Credit: Pearlita).A delicacy in peril of extinction
Once a mollusk ubiquitously found in every ocean, oysters are now in danger of disappearing. According to Cult Food Science research, as much as 85% of wild oyster reefs have been lost globally.

Cult Food Science adds that “with ocean temperatures rising and contamination, the future of natural oyster farming is uncertain.”

“Cell-based fish and mollusks can be made with current technologies and are currently viewed as a safe alternative to seafood farming that can provide desired health benefits for consumers.”

In addition, oyster scarcity has made this food one of the most expensive and luxurious seafood products.

With oyster farming relying only on the oceans, the potential to expand its production to other means is substantial. Making cellular agriculture, such as with oysters, one of the main goals of Cult Food Science, said the company.

The Pearlita niche
While other companies are currently working on cell-based alternatives to seafood, Pearlita is the first business to attempt the recreation of oysters in a lab. Oysters are complicated foods with a shell that is difficult to recreate. In addition, oysters contain many tissues.

“Culturing mollusk seafood has proven to be no easy task because the tissues we eat are so complex. It is actually this complexity that gives them the unique textures and flavors that we love,” says the Pearlita team.

“The oyster meat we are developing is grown without the shell,” says Michelsen.

“Although this is a huge challenge, we plan to build a team with a unique culturing expertise to produce this novel, sustainable seafood,” says Peters.

Other alternative seafood players, such as in the case of salmon, partake in a more competitive market. The Silicon Valley-based start-up Wildtype scored US$100 million this year to increase its production, receiving funds from a diverse lineup of investors ranging from business tycoon Jeff Bezos to actors such as Leonardo Di Caprio or Robert Downey Jr. 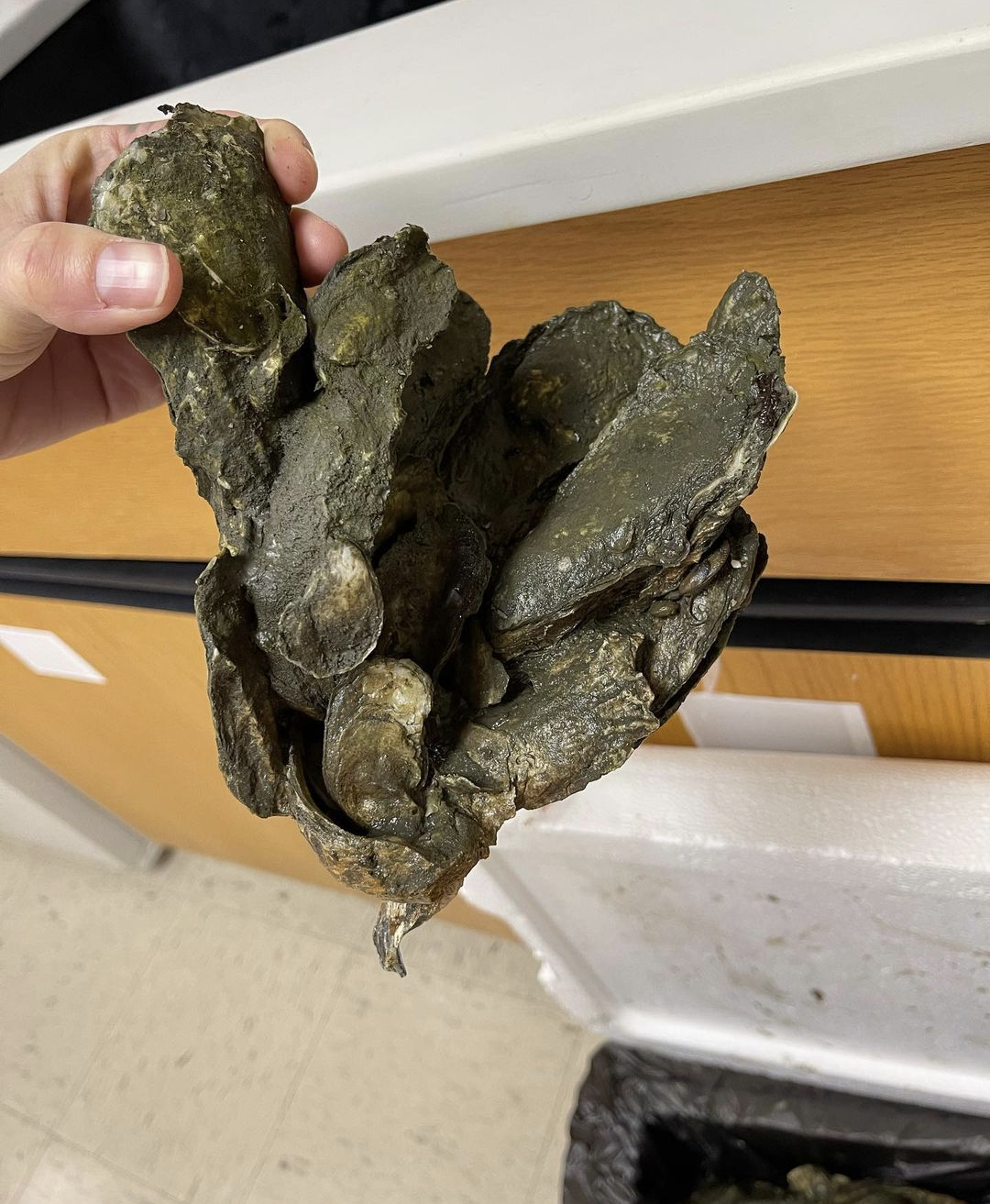 The future of natural oyster farming is uncertain, as much as 85% of wild oyster reefs have been lost globally (Credit: Pearlita).Cult Food Science investments
Cult Food Science has an extended portfolio of companies working on multiple products, which include milk, seafood, honey, collagen, beef and more.

The investor is a backer of South Africa-based Mogale Meat Co., which recently introduced its first cell-based chicken breast product, hailed as the first-of-its-kind in Africa. The start-up also specializes in cell-based game meat, produced from cells sourced from free-roaming antelope and cattle.

One of the companies in its portfolio is South African business De Novo Dairy, which is working toward scaling precision fermentation of dairy. It is currently aiming to commercialize cow-free products to the market, such as ice cream, yogurt or cheese.