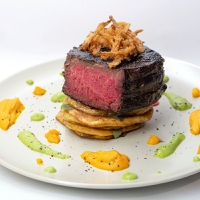 15 Sep 2021 --- Givaudan, Bühler and Migros Industrie have joined forces to accelerate the development and market penetration of new cell-based meat products. To help grow start-ups in the field, the industry titans have formed a new entity – The Cultured Food Innovation Hub – located in The Valley in Kemptthal, a “hotbed of innovation and technology” just outside of Zurich.

The center will provide facilities and knowledge to help other companies scale their slaughter-free meat and catchless seafood, as well as develop new capacities in precision fermentation.

“A supportive regulatory environment is important of course, but all of these products are at the development stage and not yet commercial. It will take some time before cultivated meat products are ready for the retail market,” Fabio Campanile, global head of S&T, Taste & Wellbeing at Givaudan, tells FoodIngredientsFirst. 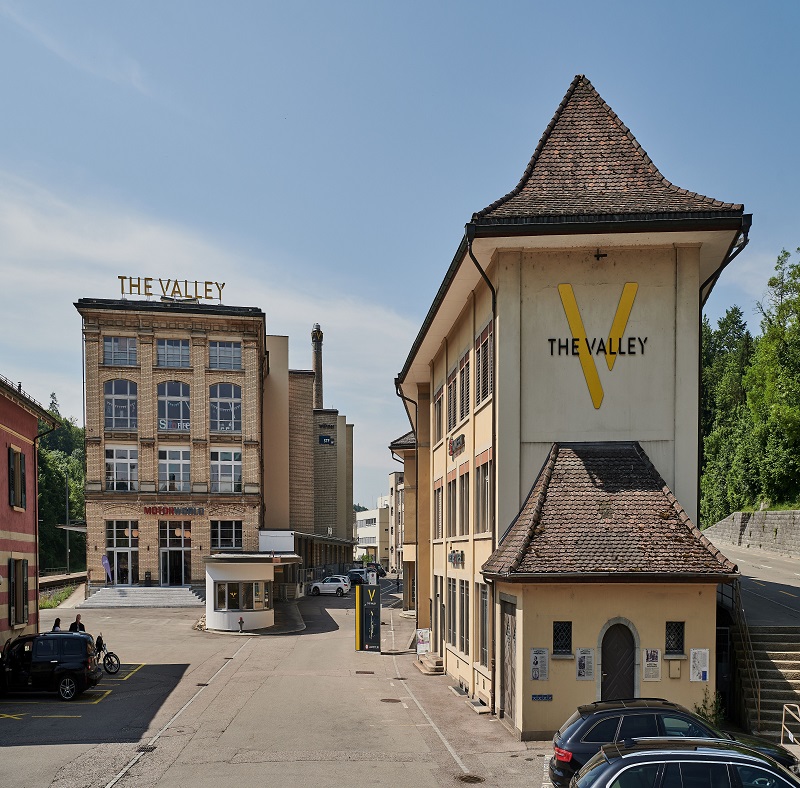 The Cultured Food Innovation Hub is located in The Valley in Kemptthal, “hotbed of innovation and technology” just outside Zurich, Switzerland.“However, there is a growing need to produce food in ethical and sustainable ways, conserving our planet’s precious natural resources while showing consideration for animals, which is why we expect demand to increase,” he continues. “Recent studies have shown that when consumers learn the basics about cultured meat, their interest in trying it increases considerably. In addition, cultured meat is antibiotic-free and can be fortified with vitamins or nutrients. It can therefore be a meat product with added value.”

The Cultured Food Innovation Hub will go live in 2022.

“Cellular agriculture offers a solution in several areas from reducing land use and water, to animal welfare, to the safety and quality of the food chain,” remarks Ian Roberts, CTO at Bühler.

“The three partners in this new venture are each committed to sustainability as individual companies; the combined effort enables the journey to a more sustainable food system.”

Taking the animal out of the equation
The Cultured Food Innovation Hub will be equipped with a product development lab as well as cell culture and bio fermentation capabilities to help start-ups develop and commercialize their products.

“Bühler contributes with solutions that are used in the scale-up and production of thousands of food products around the world,” says Fabio Campanile, Givaudan’s global head of science and technology, Taste & Wellbeing.

“Givaudan brings in centuries of experience and knowledge in every aspect of taste, including all kinds of meat alternatives, and deep expertise in biotechnology, to product development; and Migros is known for its competence in customer interaction and market cultivation.”

It has been forecasted by cultured meat pioneers that during the early days of the movement, hybrid products containing a combination of plant-based and cultivated meat will take center stage on the market.

In cellular agriculture, animal cells are used as a starting point, and then technologies such as fermentation are employed for the cultivation of meat products. The result is meat identical in structure and in taste to its animal counterpart with vastly reduced environmental impact and no mass farming or slaughter.

In other moves within the alt-protein arena, Givaudan previously partnered with Redefine Meat to develop more authentic 3D-printed plant-based steaks. (Credit: Redefine Meat)There have been various arguments supporting the mass suitability of cultured meat, including the fact that it is made without slaughter or factory farming, a significantly better climate balance, and no use of antibiotics or hormones.

It has been flagged in previous analysis that cultured meat companies have a significant opportunity to collaborate with farmers at early stages of production, such as through involving them in cell sourcing and cell feedstock.

Europe’s cell-based renaissance
With Europe poised for a boom in cultured products, frozen food giant Nomad Foods recently linked up with cell-based seafood player BlueNalu to zero in on commercial opportunities to seize its market share for the novel alternative to ocean-caught fish in the EU.

Future Meat Technologies – currently working in collaboration with scientists at Nestlé Research in Lausanne, Switzerland – was the first company in the industry to break a price record, producing cultured chicken breasts for only US$3.90.

And recent analysis by Dutch research organization CE Delft has found that cultivated meat may hit competitive cost and environmental benchmarks by 2030.

“Consumers are beginning to understand the idea of cellular agriculture and the benefits it can provide; the market is poised for exceptional growth,” says Matthew Robin, managing director Elsa-Mifroma at Migros Industrie.

“When you put it all together, it is a winning combination for the planet.”