You are in : All News > Cultivated meat to hit competitive cost and environmental benchmarks by 2030, research finds 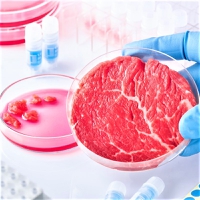 09 Mar 2021 --- Cultivated meat that is produced using renewable energy is likely to compete on costs against conventional meat production in under ten years, reveals new research.

However, cost competitiveness remains an evident benchmark for cultured meat players entering the saturated protein market, which is already dominated by established meat and plant-based players.

“We are seeing supply chain collaborations coming up in the cultivated meat space and see that sustainability is already an important topic for decision making,” Ingrid Odegard, coordinator food chains at CE Delft, tells FoodIngredientsFirst.

The newly released reports from CE Delft – a life cycle assessment (LCA) and techno-economic assessment (TEA) – are among the first reports to be informed by data contributed by companies involved in the cellular agriculture supply chain.

Over 15 companies and one Singaporean government scientific body participated in the CE Delft research papers, including five cultivated meat manufacturers.

Cultured meat is already attracting interest from global markets, even in countries whose cuisines traditionally embrace livestock produce.Competing with established protein players
As a third contender entering the ring, slaughter-free food grown from animal cells is fighting for affordability on store shelves.

The model production facility in CE Delft’s research has an estimated cost of US$450 million, which decreases to US$250 million with improved production efficiencies. This cost is included in the US$5.66 per kilogram production cost estimate.

Even before hitting the commercial mainstream, cultured meat has already been attracting interest from global markets. This is evidenced even in countries whose cuisines traditionally embrace livestock produce.

Last week, for instance, Aleph Farms inked a new deal with global meat heavyweight BRF to bring cell-based steaks to the meat-loving Brazillian market. This followed a partnership with Mitsubishi to scale up these products in Japan, famous for its wagyu beef.

Meanwhile, cultured chicken meat from Eat Just was green-lighted as an ingredient in chicken bites for sale in Singapore last December. The island nation is the first to give the go-ahead to meat grown in a lab following a rigorous consultation and review process by the Singapore Food Agency.

However, to realize competitive production cost by 2030, relaxed payback periods and a menu of financing strategies and incentives will be needed to lower the cost burden on cultivated meat manufacturers and install new infrastructure at high rates, the CE Delft researchers note.

Similar gains are not expected in the conventional meat industry, where fossil fuels account for only approximately 20 percent of carbon emissions throughout the supply chain.

Spanning from land-use change and agricultural production to packaging and waste management, food system emissions were estimated at 18 billion metric tons of carbon dioxide equivalent in 2015.

That represents 34 percent of total emissions, a share that is gradually declining – from 44 percent in 1990 – even as food systems emissions kept increasing in absolute amounts.

According to the CE Delft researchers, cultivated meat is expected to be less polluting (29 to 93 percent reduction) compared to all forms of conventional meat.

The novel food variety also uses significantly less (51 to 78 percent reduction) blue water – sourced from surface and groundwater reservoirs – than conventional beef production, while it is about the same as chicken and pork. 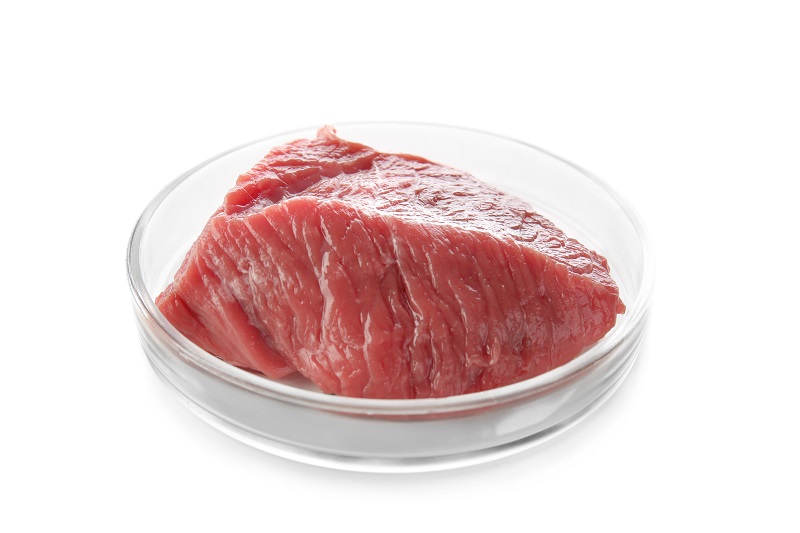 “We will continue to work with specific cultivated meat companies to provide specific environmental profiles and help such companies to incorporate sustainable choices in their development process,” remarks Odegard.