You are in : All News > UK delays implementing post-Brexit border controls on agri-food imports from EU 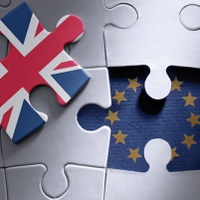 15 Sep 2021 --- UK F&B businesses are anticipating further setbacks as the enforcement of new post-Brexit border control policy on food and agricultural produce coming in from the EU will be delayed by eight months, following a previous postponement of six months.

“Many food and drink manufacturers will be dismayed by the lateness of this substantial change. Businesses have invested very significant time and money in preparing for the new import regime on October 1, 2021,” Ian Wright CBE, chief executive of the UK’s Food and Drink Federation (FDF).

“Now, with just 17 days to go, the rug has been pulled,” he continues. “This move penalizes those who followed government advice and rewards those who ignored it. Officials assured us that import checks would be implemented as planned.”

“The repeated failure to implement full UK border controls on EU imports since January 1, 2021, undermines trust and confidence among businesses. Worse, it actually helps the UK’s competitors. The asymmetric nature of border controls facing exports and imports distorts the market and places many UK producers at a competitive disadvantage with EU producers.” 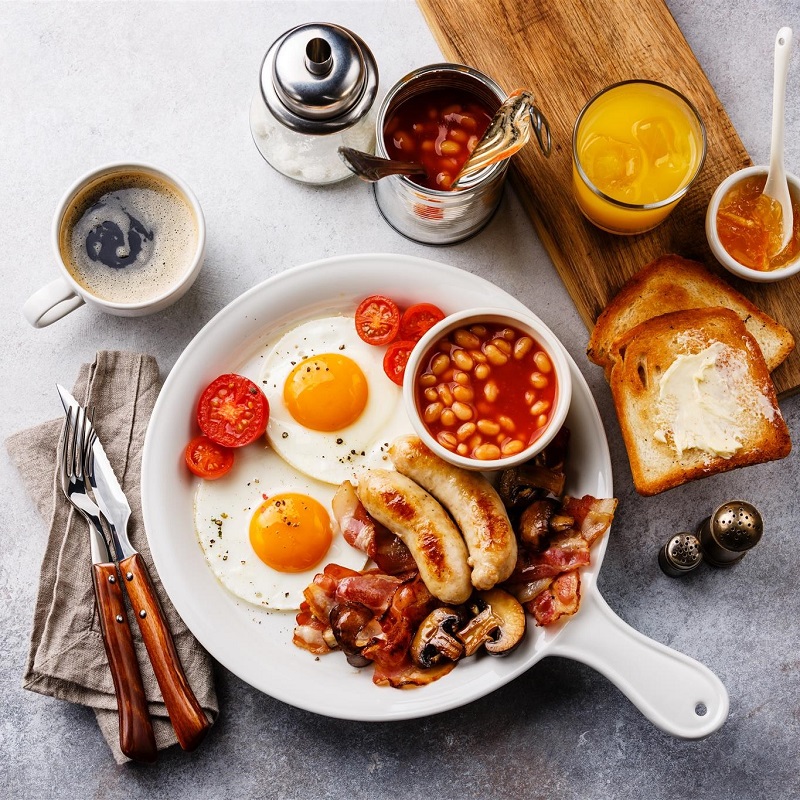 The FDF is criticizing repeated failures to implement UK border controls on EU food imports.Retail giants affected
Andrew Opie, director of Food & Sustainability at the British Retail Consortium, comments: “We are pleased that the Government has listened to us and postponed both the October and January border checks until European suppliers and UK border posts are ready.”

“This decision will ultimately reduce the impact on consumer, particularly in January when retailers import large volumes of fresh produce,” he notes.

“However, this does nothing to address the immediate issue in the supply chain, which is a shortage of drivers, where the government needs to make temporary visas available to reduce the impact on consumers in the run up to Christmas.”

The hiring of local prisoners was recently explored as an potential approach to plugging gaps across the UK’s dwindling F&B workforce, which have impacted foodservice giants including KFC and Nando’s.

Over the summer, M&S chairman Archie Norman expressed concerns that “byzantine” regulations weighed down sandwich deliveries to just two-thirds of product reaching stores in the UK, with a shelf life of just 48 hours.

“We welcome the government’s acknowledgement that supply chains are under extreme pressure but this is to a large extent caused by labor and skills shortages in every part of the food chain,” stresses Wright.

“Government must put in place financial support to help prepare for these new deadlines of import controls – industry has invested three times in preparing, only to have wasted this money despite assurances from the government that there would be no delay.”

UK foreign trade has shown strong performance despite a drop in trade with the EU and food and drink manufacturers will continue to scout for opportunities abroad,... Read More

Overseas funding must double to stop hunger in Ukraine, north Africa and regions south of the Sahara, according to the Global Alliance for Improved Nutrition (GAIN). It... Read More