You are in : All News > Europe’s cell-based movement serves up cultured seafood as players race to lower production costs 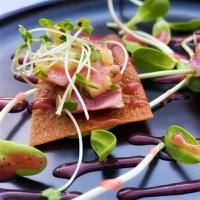 14 Sep 2021 --- The advent of industry’s cell-based renaissance is being signaled by early movers in the space, particularly in Europe. Frozen food giant Nomad Foods has linked up with cultured seafood player BlueNalu to zero in on commercial opportunities to seize its market share for the novel alternative to ocean-caught fish within the EU.

Speaking to FoodIngredientsFirst, executives of Europe’s pioneering cell-based companies each share their insights on their growth targets based on rapidly scaling catchless and slaughter-free seafood.

Testing the waters of a new market
As a natural progression, cellular agriculture tech has proven its reach beyond primary steak cuts – diversifying into salmon, trout, carp and shrimp. This is timely as the environmental impact of fishing gear came further into light following the debut of Netflix’s documentary Seaspiracy. 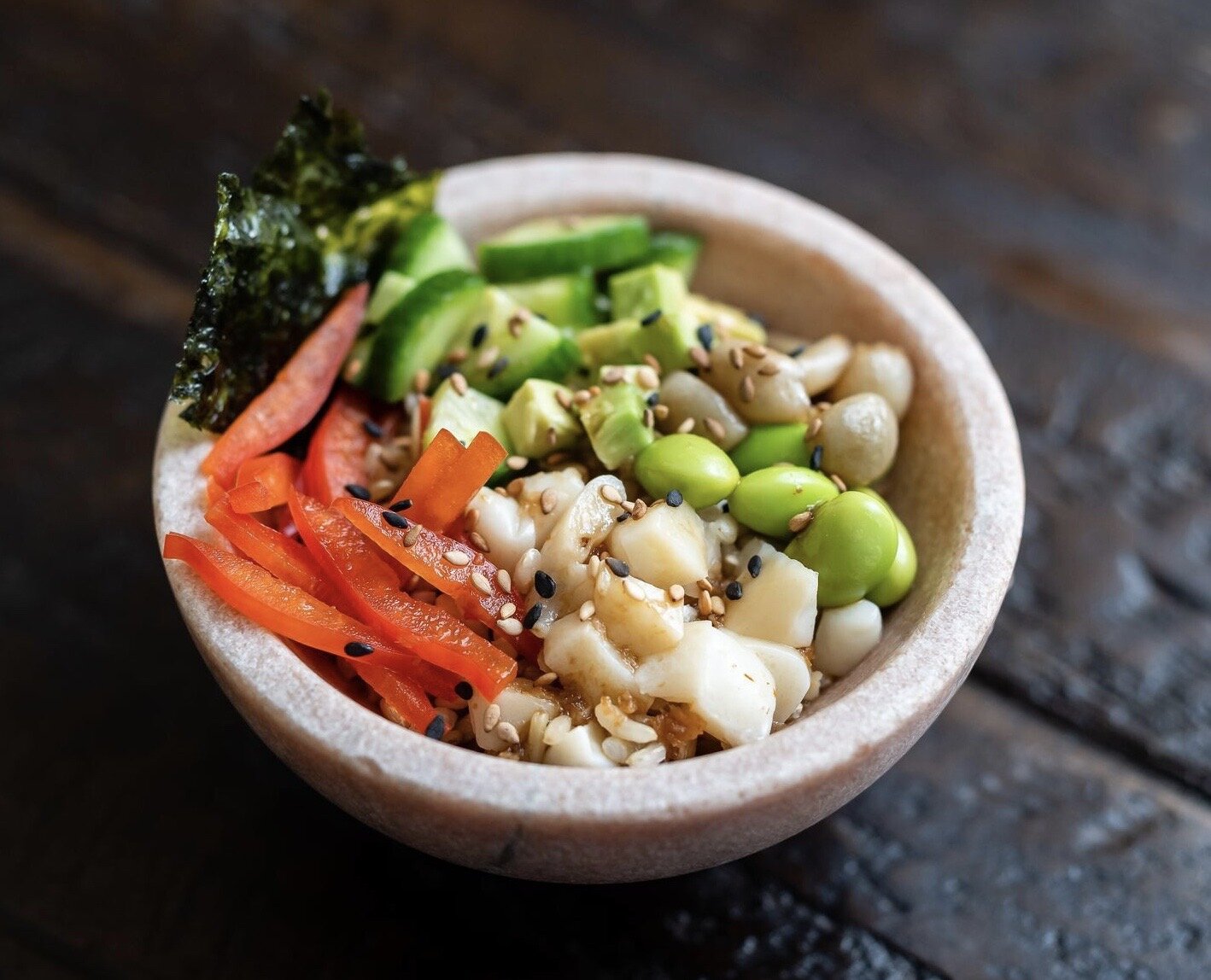 “During the first phase of our partnership we are undertaking market research, market insights and regulatory pathway development of cell-cultured seafood in Europe,” says Stéfan Descheemaeker, CEO of Nomad Foods.

“As part of our collaboration, we will work with BlueNalu to assess regulatory requirements and provide guidance for engagement with relevant regulatory agencies and decision-makers.

“We will provide an update on the outcomes of this first phase, including any product development updates, in due course.”

Last April, BlueNalu similarly teamed up with two key seafood stakeholders in Asia – Thai Union and Mitsubishi Corporation – to accelerate a market development strategy for cultured seafood in the region. 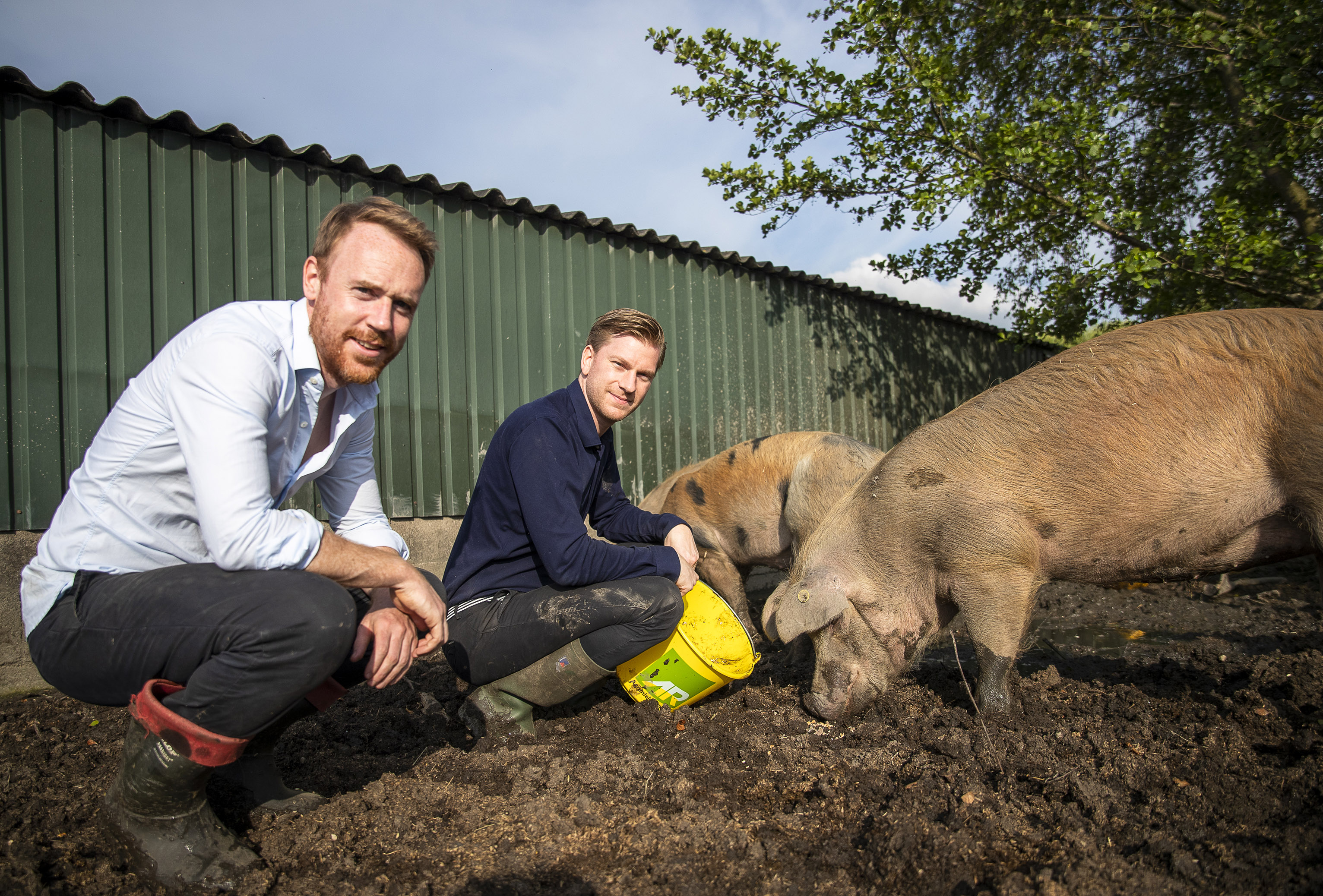 Growth media is a nutrient-rich liquid that contains essential nutrients such as carbohydrates, proteins, salts, vitamins and growth factors that cells need to grow.

This substance is currently estimated to account for 50 to 90 percent of the production cost of cultured meat.

In addition to focusing on the cost-effective production of growth media, DSM and Meatable will focus on the development of meat-like taste and texture of the final product, which are important factors influencing the purchase decision of consumers.

“We are aiming to have our products widely available in stores by 2025,” says de Nood.

DSM Venturing, the venture capital arm of DSM, was a participant in the consortium of funders of Meatable’s recent raise of US$47 million in venture capital. 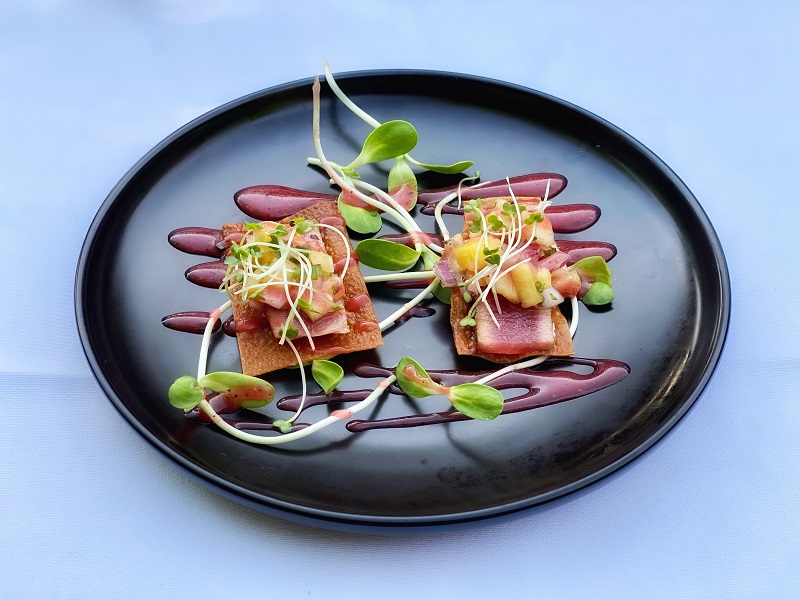 It has been forecasted by cultured meat pioneers that during the early days of the movement, hybrid products containing a combination of plant-based and cultivated meat will take center stage on the market.

Given cell-based protein’s pivotal role in the transformation of the global food system, it is notable that industry can better harness this opportunity effectively with the help of traditional farmers and other stakeholders of conventional agriculture.

It has been flagged in previous analysis that cultured meat companies have a significant opportunity to collaborate with farmers at early stages of production, such as through involving them in cell sourcing and cell feedstock.

“But it’s too early to tell how exactly the conventional industry can play a part in the rise of cultivated meat, but if they spot opportunities, we would encourage that. And we do see things shifting already,” comments de Nood at Meatable.

There is one certainty, however. De Nood stresses: “With traditional animal farming alone, we will not be able to meet the growing demand for meat worldwide – we need breakthrough solutions.”