You are in : All News > UK health campaigners call for sweeping “calorie tax” on processed foods

07 Aug 2019 --- UK health campaigners are urging the government to introduce a levy on all calorie-dense processed foods that meet an agreed criteria set by government. The proposed tax would be similar to the successful Soft Drinks Industry Levy (commonly known as the “sugar tax”), which has been enforced in Britain for over a year. Companies making processed foods with excessive calories (i.e. energy dense) should be taxed, asserts Action on Sugar and Action on Salt to help encourage product reformulation and reduce fat, saturated fat and sugar. And by targeting sweet and fatty products such as chocolate, ice creams and puddings, funds raised from the levy would be ring-fenced to tackle childhood obesity.

“As with the sugar levy, we are optimistic that food manufacturers will respond with equal enthusiasm and make a proactive effort to reformulate their products,” Katharine Jenner, Campaign Director of Action on Sugar and Action on Salt, at the Queen Mary University of London tells FoodIngredientsFirst. “Obviously the specifics of the levy will require further consultation with HM Treasury but would follow a similar tiered approach to the successful soft drinks levy which has so far generated £340million of income directly from manufacturers.

Jenner notes it is important to make reductions gradually so consumers can adapt to it. “Huge reductions have been made in the salt content of foods in that people's tastes have adjusted to them and they’re still eating the same types of food. The same can easily be achieved with calorie reduction.”

“Manufacturers are simply not doing enough,” she stresses. “If the government is really committed to helping the less well-off, they need to tackle the food industry. A feasibility study also needs to be undertaken without delay.”

PHE's Sugar Reduction Programme references that “sugar reduction should be achieved without increasing the level of saturated fat within a product and, where possible, be accompanied by calorie reduction.” However, both Action on Sugar and Action on Salt maintain that this advice does not go far enough to reduce calories. 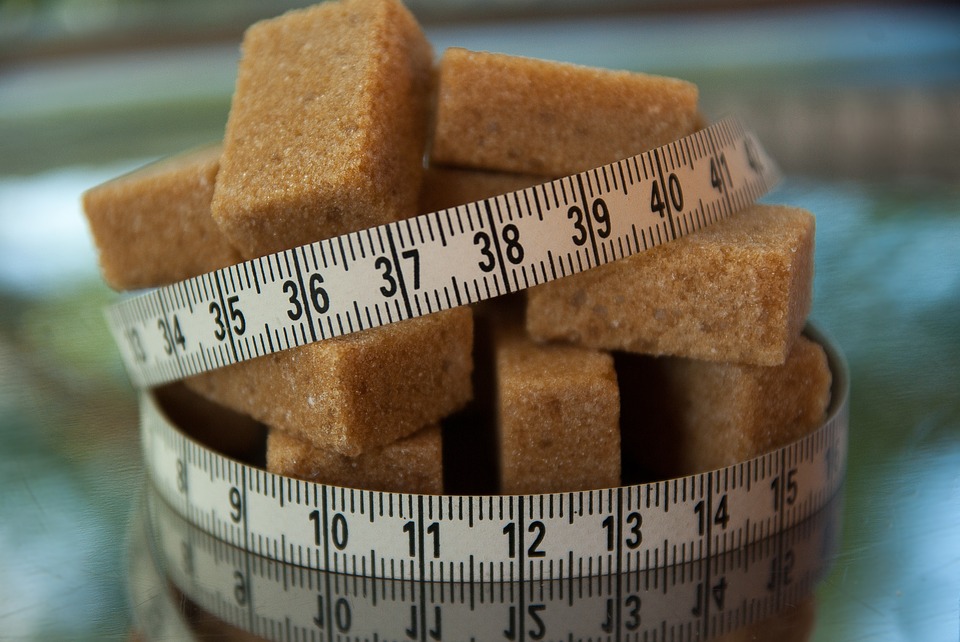 The groups highlight findings from a recent study, published in nutrition journal Nutrients by researchers at Queen Mary University London, which showed that when compared to sugar reformulation alone, the combination of fat and sugar reformulation could result in a much larger reduction in excess calories.

In the study, which analyzed more than 850 cakes and biscuits, the researchers found that fat contributes significantly more to the calorie content of cakes and biscuits than sugar – indicating that the more fat that foods contain, the more calories they contain, regardless of their sugar content.

The groups note that there is a huge variation of fat within the same categories of cakes and biscuits, which indicates that reformulation is easily achievable.

The organizations have recommended that widely-consumed processed foods, along with other sweet and fatty categories such as chocolate confectionery, ice creams, puddings, chocolate spreads, morning goods and milk-based drinks, be included in the PHE’s Calorie Reduction Programme.

Incentivizing reformulation across industry
Graham MacGregor, Chairman of Action on Sugar and Action on Salt, has pegged the SDIL as “remarkable and unique,” in that the tax allows for “significant product reformulation” by manufacturers in order to avoid paying the levy.

“This has already resulted in a much bigger reduction of sugar-content in UK beverages than originally anticipated, as well as setting aside £340 million (US$413.6 million) of income directly from manufacturers, not the public, to spend on improving children’s health. It is imperative that this levy continues,” says MacGregor.Brexit may further complicate the challenge of curbing a nation's poor dietary habits.

Twelve months after the sugar tax came into effect, FoodIngredientsFirst took a closer look at the subject – particularly how consumer appetite for soft drinks has already begun to diminish as health and wellbeing trends continue to evolve.

SDIL has resulted in an 11 percent reduction in sugar levels per 100ml and a reduction in average calories per portion by 6 percent, says Kawther Hashem, a nutritionist at Action on Sugar. “Data also shows people are buying more drinks that have sugar levels below the SDIL cut-off of 5g per 100ml. The SDIL has so far proved successful in that it has forced soft drink manufacturers to reformulate their products [i.e., reducing the sugar content] to avoid paying the levy,” she notes.

Having a similar levy imposed on processed foods would curb the consumption of children’s breakfast cereals with calorie levels at “alarmingly high” levels. This is at odds with the UK government’s daily intake recommendations and contradicts public health messages about reducing sugar to tackle childhood obesity, according to Action on Sugar and Action on Salt. Earlier this year, the groups called for a ban on packaging for unhealthy cereals products that may appeal to children.

With Brexit on the horizon, questions have been raised as to whether the UK government is well-positioned to tackle the challenge of curbing a nation’s poor dietary habits. To date, no public advice has been issued on how a potential no-deal outcome might restrict current dietary health advice., according to Professor Tim Lang of the Centre for Food Policy at City, University of London, writing in The Lancet.

In February, Barbara Crowther, Coordinator of Children’s Food Campaign, urged the government to hold firm and not succumb to pressure to postpone action to act on childhood obesity, as they promised to do in 2018. “As charities and health bodies, we have far fewer resources than these massive food companies, and yet we are working hard to respond to all the government consultations. It’s up to them if they want to do the same,” she stresses.