You are in : All News > UK campaign advocates lamb consumption as meat sales slump amid COVID-19 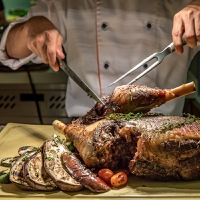 08 Jul 2020 --- As the out-of-home dining sector has been put on hold during the COVID-19 pandemic, stakeholders in the traditional meats sector have taken action to raise livestock consumption. To this end, the first phase of a UK-wide campaign encouraging consumers to increase their lamb consumption is set to launch this month. Backed by prominent meat sector organizations, the “Make It Lamb” initiative comprises videos, radio sponsorship and digital and social advertising, as well as local news partnerships.

The new campaign follows the similar “Make It Beef” campaign that focused on promoting steak and roasting cuts after demand for these meats plummeted in the wake of COVID-19 due to the closures of pubs and restaurants. Retail demand for premium beef cuts has increased in recent weeks and farmgate prices have stabilized, the coalition reports.

Spearheaded by Quality Meat Scotland (QMS), Agriculture and Horticulture Development Board (AHDB) and Hybu Cig Cymru – Meat Promotion Wales (HCC), the campaign is now aiming to reach 75 percent of all adults, aged 15 to 64, in the UK.

A joint statement from the levy boards reads, “The ‘Make It Lamb’ campaign aims to drive lamb sales across the country by providing consumers with a range of new, simple lamb recipes, as well as tips and ideas, perfect for family meals or summer BBQs.”

“It’s difficult to predict how demand will evolve in the second half of the year as we reach the peak production period for lamb in the UK. We will respond as needed through engaging campaigns targeted at the most appropriate segments of the market,” the organizations affirm.

Further phases of promotion are planned for later in the year, responding to evolving market and retail conditions as the UK emerges from lockdown and begins to reopen venues for eating out.

The campaign is being funded from the £3.5 million (US$4.4 million) fund of AHDB red meat levies ring-fenced for collaborative projects which is managed by the three Great Britain meat levy bodies – QMS, AHDB and HCC.

This new initiative comes at the heels of recent efforts by the agri-food bodies to hit back at “misinformation” about the role of red meat in the diet. Over the last 12 months, the coalition has been actively publicizing “reassurance and evidenced-based information” to consumers regarding the health benefits of beef, lamb and pork.

The ring-fenced fund is an interim arrangement while a long-term solution is sought on the issue of levies being collected at point of slaughter in England for animals reared in Scotland or Wales. 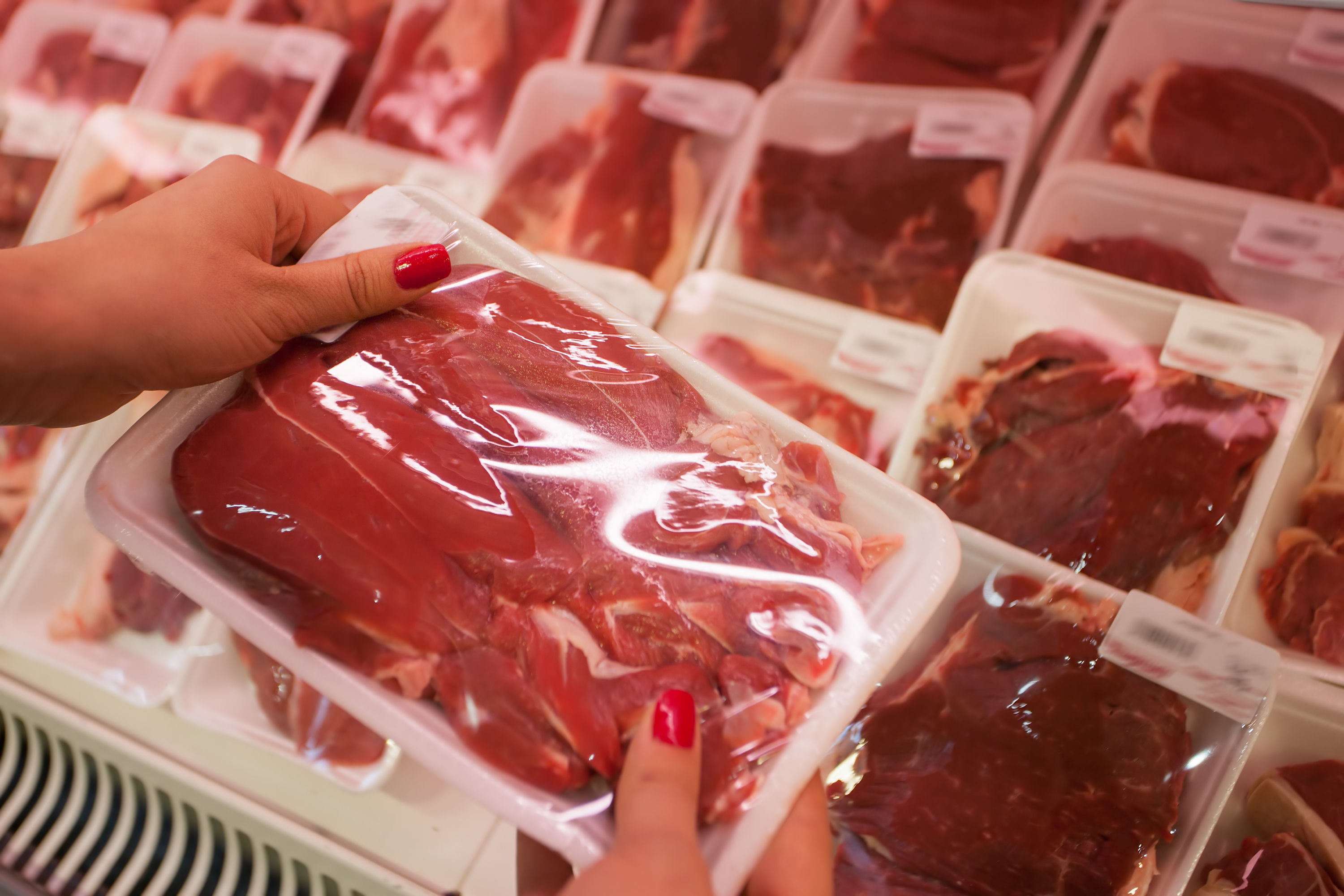 The “Plant-Based Revolution,” a Top Trend for 2020 pegged by Innova Market Insights, is evidence of headway in this sector’s development, as innovators are rapidly bridging the sensorial divide between meat and dairy produce and their analogs. Alternative proteins are notably gaining ground in new markets, like Asia, amid an influx of investment in the plant-based and cellular agriculture spaces.

With this rapid diversification being leveraged by plant-based players to move into the traditional meat space, the livestock sector has adjunctly called for policy shifts that are deemed by some as limiting. France, for instance, has recently adopted a new act that will remove “meaty names” for plant-based offerings. For stakeholders of the plant-based food sector, led by the umbrella organization European Vegetarian Union (EVU), parts of this law have been decried as doing “the exact opposite” – causing “complications and opacity” for food products.

Such legal constraints on meaty terminology have been previously decried by plant-based stakeholders as “insult to the public’s intelligence.” Last July, NGOs united in an open letter to urge recently-elected Members of the European Parliament to drop proposals to outlaw phrases such as “vegan sausage roll” and “veggie burger” in meat-derived products across the EU.