You are in : All News > Bühler and Tyson Foods take stake in Asia’s plant-based and cellular agriculture sectors 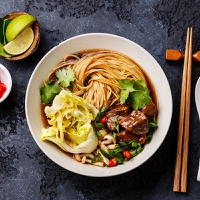 30 Jun 2020 --- As industry grapples with financial volatility throughout the ongoing coronavirus pandemic, alternative proteins are gaining ground in the Asian market amid an influx of investment in the plant-based and cellular agriculture spaces. Singapore-based venture capital firm and business accelerator Big Idea Ventures has recently attracted more investors to its alternative protein fund, including Bühler, a global food tech company that followed Tyson, Temasek and others investing in these emerging categories.

“Challenges include good quality co-manufacturers who can manufacture these great foods at scale and the funding community is still at the early stages. The plant-based and cell-based food space is a whole new category in food. It’s the first time such a shift has occurred in the global food industry. It is imperative for climate, animal and personal health and is a significant moment in history for the creation of wealth.” 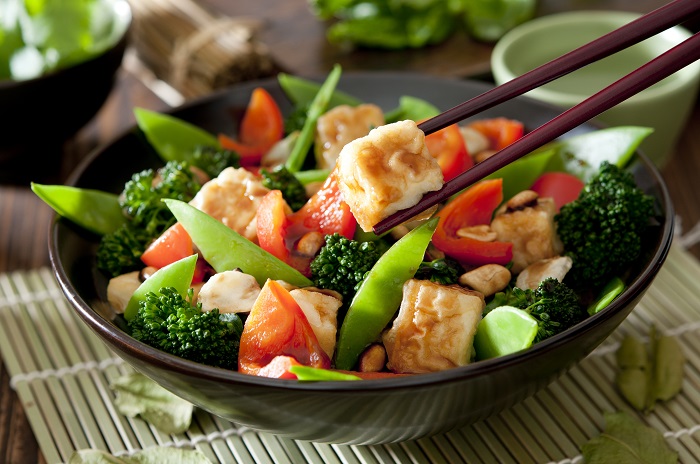 “More and more local Asian entrepreneurs are developing culturally relevant plant-based foods and introducing them to excited markets across Asia,” says Ive.Even during the COVID-19 global outbreak, demand for plant-based protein foods is surging in Asia, as reported by the World Economic Forum. This is as suspicion over possible links between wild animal meat and the novel coronavirus drives some consumers, particularly in Hong Kong and mainland China, to reconsider alternative diets. “The plant-based food category is very active with new product launches across meat, seafood and dairy. As consumers try these new plant-based alternatives, if they have a good experience, they’re more likely to try more plant-based foods,” says Ive.

Still, the onset and rapid proliferation of COVID-19 has notably impacted the alternative protein space in a number ways, Ive flags. “Retailers were focused on ensuring supply of staple foods were available and were less concerned about stocking new plant-based foods. However consumers have been increasingly demanding more plant-based foods as concerns about food safety and the virus have contributed toward a shift to more plant-based food options.”

Funding new protein
The New Protein Fund is a US$50 million accelerator focused on plant-based foods and cell-based meats. Big Idea Ventures’ second fund to be spearheaded, Generation Food, will be a US$250 million fund and led by Tom Mastrobuoni, the former founding partner of Tyson Ventures who had early investments in Beyond Meat (pre-IPO) and Memphis Meats, which recently raised US$161 million.

The Generation Food fund to be launched will invest in Series A and later stage companies operating in one of six areas, including alternative protein platforms, ingredient options, food safety innovation, transparency solutions, logistics enhancements and manufacturing technologies.

“The emergent alternative protein category is one of the most active across the food industry. In Q1 2020, Crunchbase identified more was invested in plant-based food and cell-based food companies than the entire previous year in its entirety. As a data point, we recently invested in our second cohort of seed stage companies and they have been able to secure strong investors in the last four to six weeks,” Ive highlights. 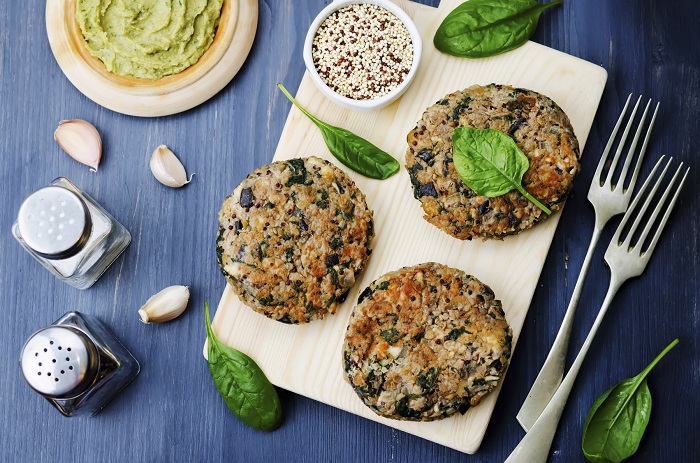 In India, Big Idea Ventures’ consortium includes Evo Foods, which has innovated a plant-based egg product. “Phuture Foods has launched plant-based pork that can be used across multiple dishes across Asia and Zhen Meat, often called the Impossible of China, has launched both pork and a plant-based crayfish product range. We also have the world’s first vegan honey company within our portfolio, while Frances first cell-based company is onboard and launching foie gras,” Ive says.

In total, Big Idea Ventures has made 25 investments to date. “Our first was in Shiok Meat, the first cell-based food company in Asia focused on shrimp, crab and lobster. We launched the New Protein Fund, the first fund focused on alternative protein with offices in both North America and Asia. Since our first investment in 2019 more than 500 companies have asked Big Idea Ventures to invest and approximately 40 percent of those entrepreneurial innovators have come from the Asia market. Almost 50 percent of our portfolio comes from Asia-based companies,” Ive details. 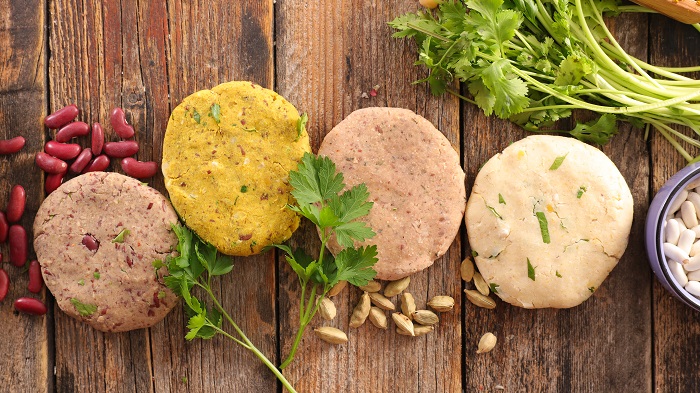 Recently, Yum China Holdings partnered with plant-based innovator Beyond Meat to introduce the Beyond Burger as a limited-time offering at select KFC, Pizza Hut and Taco Bell locations in mainland China. In the same month, the Plant-Based Food Innovation Contest was spearheaded in Shanghai through a collaboration between ProVeg International and the Shanghai Society of Food Science.

Nestlé has also unveiled a series of new investment measures aimed at further strengthening its alternative protein layout in China. As part of a US$103 million investment package, the food giant will introduce its first plant-based production line in Asia in Tianjin.

The “Plant-Based Revolution,” a top trend for 2020 pegged by Innova Market Insights, is evidently in full swing. The movement enjoys new momentum in markets that are only just beginning to catch on to a theme that is already rapidly gaining a foothold in North American and European retail channels.