You are in : All News > Soy is a “self-defeating” crop: Deforestation-linked cultivation damages productivity, study warns 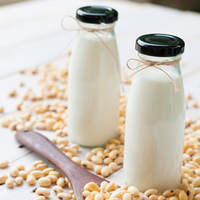 13 Jul 2021 --- Destroying tropical ecosystems and replacing them with soybeans and other crops has immediate and devastating consequences for soybeans – in other words, soy is a “self-defeating crop.”

New peer-reviewed research in the journal World Development has underscored this issue, while stressing that protecting the Amazon and the Cerrado – the vast tropical savanna ecoregion of Brazil – can help prevent the high temperatures that damage crop productivity, which are estimated to cost the sector US$3.55 billion.

With 35.8 million hectares currently under soy cultivation in Brazil, extreme heat – which adjacent tropical forests help to keep in check – has reduced soybean profits by an average of approximately US$100 per hectare per year, the researchers flag.

“Destroying forests and other ecosystems instantly turns up the heat and reduces precipitation in the immediate vicinity where the destruction takes place, scorching soybean plants and inflicting great harm on the sector's profitability,” says Rafaela Flach, the study's lead author.

“The economic fallout is big and getting bigger, with serious impacts on global and local economics and food security. It's a local problem with global ramifications, and it’s happening in tropical regions worldwide.”

Brazil faces worst drought in a century
The study, Conserving the Cerrado and Amazon biomes of Brazil protects the soy economy from detrimental global warming, comes as Brazil faces its worst drought in almost a century. Meanwhile, deforestation in the Brazilian Amazon has also expanded dramatically, setting new records for each of the past three months.

Another recent study found annual agricultural losses associated with deforestation-driven declines in precipitation at US$1 billion. Taken together, the two estimates reveal the massive economic impacts of destroying ecosystems on Brazil’s agricultural sector; the annual losses are likely to be even higher than $US4.55 billion, which is only a conservative estimate. 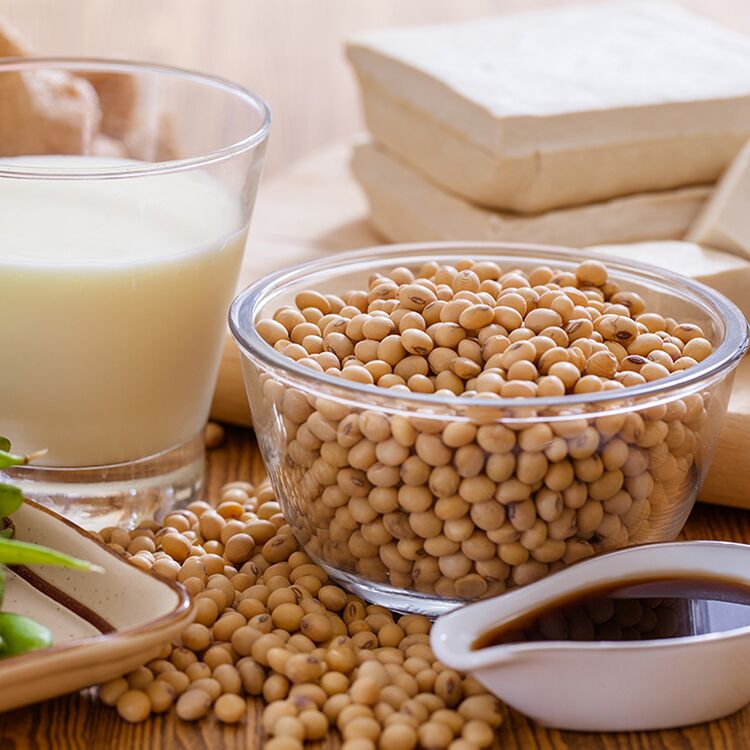 Soy’s amino acid profile makes it an effective contender across diversified plant-based offerings and robust global demand have driven up the prices of its byproducts this year. However, its deforestation-linked reputation has prompted the hunt for viable alternatives, such as pongamia and fava bean.

Fire season approaches
With the fire season fast approaching in Brazil, the overall trend has been one of accelerated ecosystem destruction with scant protection offered by the government.

In three years, the Bolsonaro Administration has weakened 57 environmental laws, slashing environmental fines for illegal operations by 70 percent from March 2020 to August 2020 alone.

Scientists already have a well-established understanding of how tropical deforestation contributes to global climate change through emitting carbon and reducing the ability of the world’s forests to take more carbon out of the atmosphere.

These cascading impacts parch soil and harm crops and livestock, threatening agriculture both nearby and far away,with “billion-dollar ramifications,” as the new report shows.

“The economic impacts of deforestation on extreme heat and reduced rainfall taken in isolation are troubling. But when we look at the impacts together and include climate change, the total effect can be overwhelming to the economy,” says Flach.

“While the global impacts should not be underestimated, the damage from ecosystem loss already being done to the Brazilian economy alone is severe.”

Regulating heat with native vegetation
In the new research, scientists analyzed the value of native vegetation in providing extreme heat regulation for soy production using two complementary approaches: soy revenue lost from the destruction of forests and other ecosystems, and soy revenue gained from the conservation of these ecosystems. 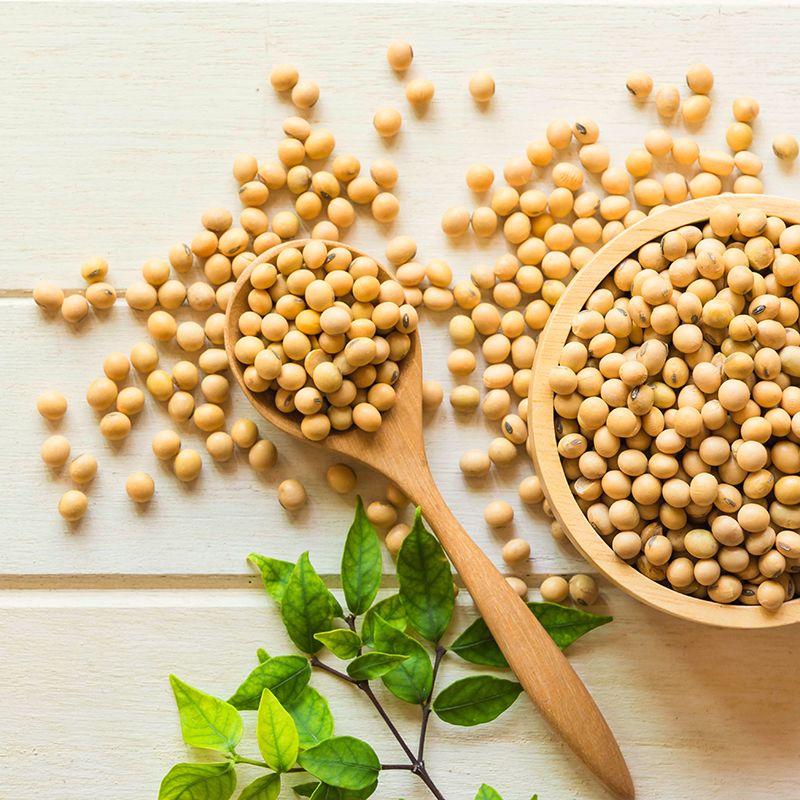 The annual losses from destroying ecosystems are likely to be even higher than $US4.55 billion, which is only a “conservative estimate.”

For the analysis focused on ecosystem loss, they estimated the increased exposure to extreme heat for the amount of vegetation that was removed. For the conservation analysis, they modeled the value of standing forests and other ecosystems based on estimated regulation of extreme heat.

Soybean cultivation has expanded dramatically in Brazil, which is now the world’s largest producer with 37 percent of global market share.

By 2019, soy constituted 49 percent of Brazilian cropland area and 41 percent of agricultural revenues. The two new studies reveal that farmers would have increased yields even more if they had not deforested, which would have held extreme heat at bay and maintained rainfall.

“The good news is that there's a win-win here. In the past and even today a lot of land is cleared to the detriment of food production and the climate,” says Dr. Michael Obersteiner, a study co-author and the director of the Environmental Change Institute at the University of Oxford in the UK.

“The soy sector has a powerful opportunity to reduce this risk by stopping deforestation. In so doing, they benefit their industry, which is a major contribution to slowing global climate change.”