You are in : All News > FAO Food Price Index posts fastest monthly increase for May, reaching highest value level since 2011

03 Jun 2021 --- In May, global food prices increased at their fastest monthly rate – a first in more than a decade. World cereal production is also on course to reach a new record high, the Food and Agriculture Organization of the United Nations (FAO) reports.

Maize prices started to retreat at the end of last month, mostly on improved production prospects in the US.

International wheat prices also showed a late-month decline but averaged 6.8 percent higher in May than in April, while international rice quotations held steady. 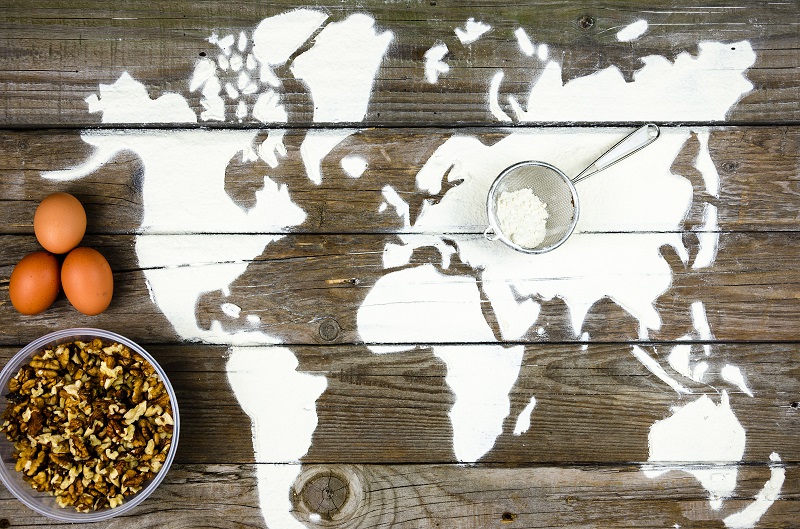 The FAO Sugar Price Index increased by 6.8 percent from April. This was largely due to harvest delays and concerns over reduced crop yields in Brazil, even as large export volumes from India contributed to easing the price surge.

The FAO Meat Price Index increased by 2.2 percent from April, with quotations for all meat types rising. This was due to China's faster pace of import purchases and rising internal demand for poultry and pig meats in the leading producing regions.

Meanwhile, the FAO Dairy Price Index rose by 1.8 percent in the month, averaging 28 percent above its level one year ago. The increase was led by solid import demand for skim and whole milk powders, while butter prices declined for the first time in almost a year on increased export supplies from New Zealand.

World cereal utilization in 2021/22 is predicted to expand by 1.7 percent to 2,826 million metric tons. Total cereal food consumption is forecast to rise in tandem with the world population, while increased wheat for animal feed is also anticipated.

Based on those forecasts, world cereal stocks at the close of crop seasons in 2021/22 are anticipated to increase by 0.3 percent to 811 million metric tons.

FAO’s first forecast for world trade in cereals in the new season indicates an increase of only 0.3 percent from the high level estimated for 2020/21 when trade is expected to expand by as much as 6.3 percent to a peak level of 468 million metric tons.

23 Jul 2021 --- Some food industry supply chain workers will now be exempt from self-isolation rules that have led to the so-called “pingdemic” that has been... Read More

22 Jul 2021 --- Rampant cases of food and beverage fraud have been uncovered across several EU markets in a recent crackdown led by Europol and Interpol. Fake honey made with corn... Read More

20 Jul 2021 --- Laïta Nutrition is increasing its focus on plant-based ingredients, with the nutrition division of the Laïta dairy cooperative acknowledging that eating... Read More