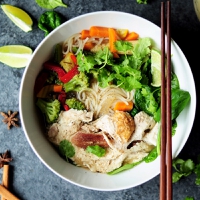 “The Alternative Protein space is evolving rapidly, and we are very excited to collaborate and integrate with Gaia Foods,” says Dr. Sandhya Sriram, co-founder and CEO of Shiok Meats. “They are an incredibly talented technical and scientific team with promising technology to produce 3D/structured and textured meats.”

“With both seafood and red meat on our suite of offerings and the recent fundraise from strategic investors, we are ready to power through to commercialization. Meaningful expansions like these will continue to be one of our priorities.

These developments come at the heels of Singapore becoming the first country to approve the commercialization of cell-cultivated meat. 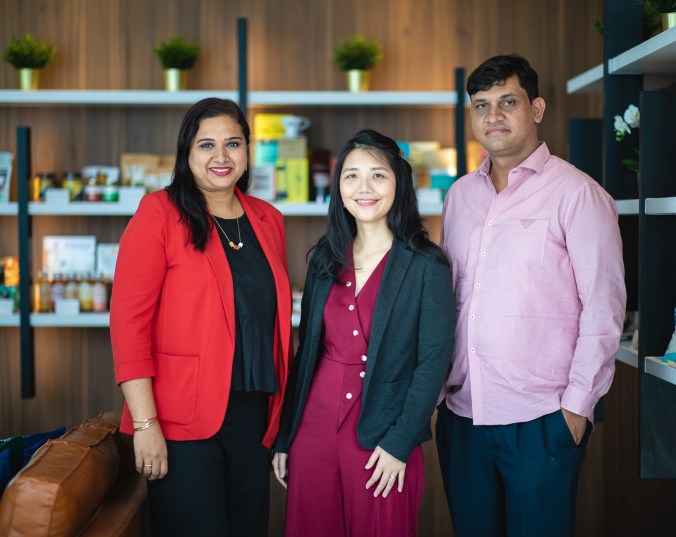 Seventy percent of Shiok Meats’ current headcount is composed of scientists and technical staff who have been working on advancing the company’s R&D efforts in the last three years.

“Pioneering innovation is at the heart of our industry and the direction in which it is headed,” remarks Dr. Ka Yi Ling, CTO and co-founder of Shiok Meats.

“We were the first to launch a cell-based crustacean prototype, while Gaia was the first to demonstrate a structured red meat prototype in Southeast Asia, and that too within less than two years of being founded,” she notes.

“These are significant milestones as far as R&D is concerned, so we are confident that our partnership is strategic for the industry.”

This acquisition is consistent with Shiok Meats’ growth strategy, aiming to expand the company’s product range to penetrate the cell-based meat technology markets as quickly as possible. It recently closed a US$12.6 million series A funding round to scale its cultured minced shrimp product for commercialization in 2022.

“This collaboration has all the necessary synergies that will make our respective capabilities even stronger. This couldn’t have come at a better time. We look forward to working together with Shiok Meats to further our technology and expand our business and markets,” adds Dr. Srinivas

Rising tide of cell-based potential
With the environmental impact of fishing gear coming to light since the Netflix documentary Seaspiracy, alternatives to marine-caught produce have dominated in public interest.

The cultivated protein industry continues to generate significant momentum across the board. Last month, Nestlé announced its plans to enter the cultured meat arena, sparking discussions among cell-based players about the knock-on effects of this bold move for the fledgling industry at large.