You are in : All News > US food scientists create “national atlas” for pinpointing listeria

12 Aug 2021 --- Listeria monocytogenes – one of the deadliest foodborne pathogens – may be easier to track down in food recalls with a new genomic and geological mapping tool created by Cornell University food scientists, in the US. The national atlas uses soil samples to tell scientists where listeria and other related species reside.

This data could help industry trace and pinpoint sources of listeria found in ingredients, food processing facilities and finished products.

“Knowing the genomic information of listeria isolates and their possible locations across the US can help narrow the origins to a specific region,” says senior author Martin Wiedmann, food safety and food science professor in the College of Agriculture and Life Sciences.

If listeria is found in a processing facility in the western US, for example, and that facility had used ingredients from a distant state genetic information might give clues to the bacteria’s origin.

“You can use this information almost like a traceback. It’s not always proof, but it leads you to evidence,” he adds. 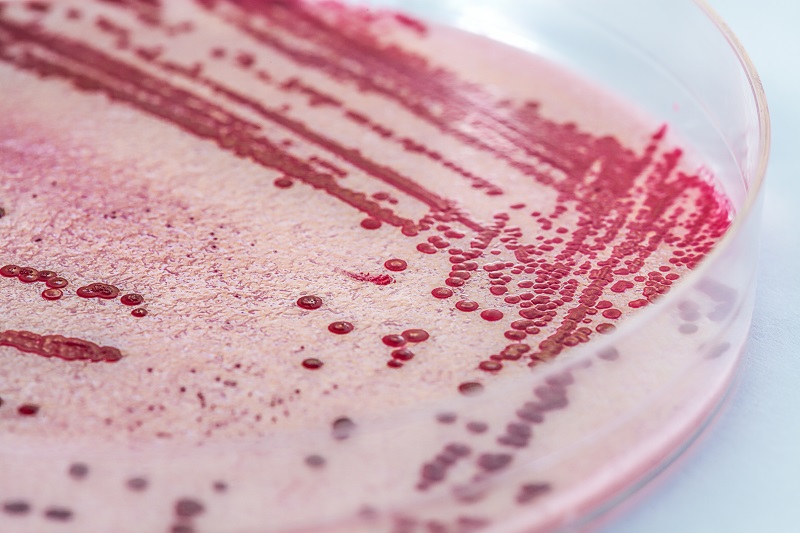 Researchers identified 594 strains and 12 families of the listeria bacteria.Mapping samples across the nation
Lead author, Jingqiu Liao, who is now a postdoctoral researcher at Columbia University, says the guide can serve as a reference for future population genomics studies and will likely benefit the food industry by locating listeria contaminations from natural origin.

The goal of this work was to systematically collect soil samples across the US,” says Liao. “[We wanted to] to capture the true large-scale spatial distribution, genomic diversity and population structure of listeria species in the natural environment.”

Wiedmann notes that listeria has been studied in places as diverse as New York, Colorado and California, but before this atlas, it was difficult to make comparisons and assess listeria diversity in different locations.

Detection from the ground up
Knowing that listeria occurs naturally in soil, the Cornell group asked hundreds of other scientists across the country to scoop up soil samples from generally undisturbed places in the natural world, such as the off-trail areas of state and national parks.

The atlas may help industry locate listeria contaminations with a natural origin.Liao supplemented the research collection by acquiring soil samples in her own travels and found listeria present across a wide range of environmental circumstances.

From these samples, the group developed a nationwide atlas of 1,854 listeria isolates, representing 594 strains and 12 families of the bacteria called phylogroups.

“With whole genome sequencing and comprehensive population genomics analyses,” Liao said, “we provided answers to the ecological and evolutionary drivers of bacterial genome flexibility – an important open question in the field of microbiology.”

Keeping pathogens at bay
Listeria mononcytogenes is a great concern for the food industry as it can make people extremely sick. The Centers for Disease Control and Prevention estimate that each year 1,600 people in the US get listeriosis; of those, about 260 die.

Industry is therefore innovating ways to keep listeria out of consumers’ foods and beverages. Tackling the challenge, Cobion released an improved version of its Corbion Listeria Control Model, adding to its “robustness” and facilitating speed to market for listeria-free foods.

Meanwhile, DuPont’s nisin solution was recently granted approval in the Middle East and Africa to defend against the gram-positive bacteria in meats.

The ban on titanium dioxide (TiO2) as a food additive has come into force across the EU this month, after it was deemed as “not safe” by the European Food... Read More

China sets formal standard for businesses to use cage-free eggs

In a move to scale cage-free egg regulations to market behest, the China Chain Store and Franchise Association (CCFA) and the China Animal Health and Food Safety... Read More