You are in : All News > Parched shipments: “Worst drought in 500 years” dries out food trade as heatwave drains Europe’s rivers 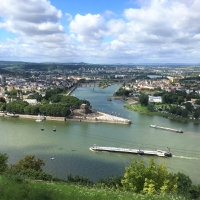 15 Aug 2022 --- Across continental Europe, a sweltering summer heatwave has led to the drying up of crucial waterways, hampering critical trade. One of the most significant passages for agri-food shipments such as grain, the Rhine river, is fast becoming impassable for barge traffic. In Italy, the country’s “king of rivers,” the Po, is reportedly two meters lower than normal, triggering warnings of crop productivity slowing to a trickle.

Meanwhile, Serbia, Romania and Bulgaria are dredging deeper channels into the historic Danube, which snakes its way 1,800 miles through central Europe toward the Black Sea.

In Bavaria, the Danube reached 25°C earlier this month and could hit 26.5°C by mid-month, meaning its oxygen content could drop below six parts per million – which is fatal for trout.

All in all, industry is warned of dramatic consequences for freight, energy and food production – just as supply shortages and price increases due to Russia’s invasion of Ukraine continue to weigh down supply chains. 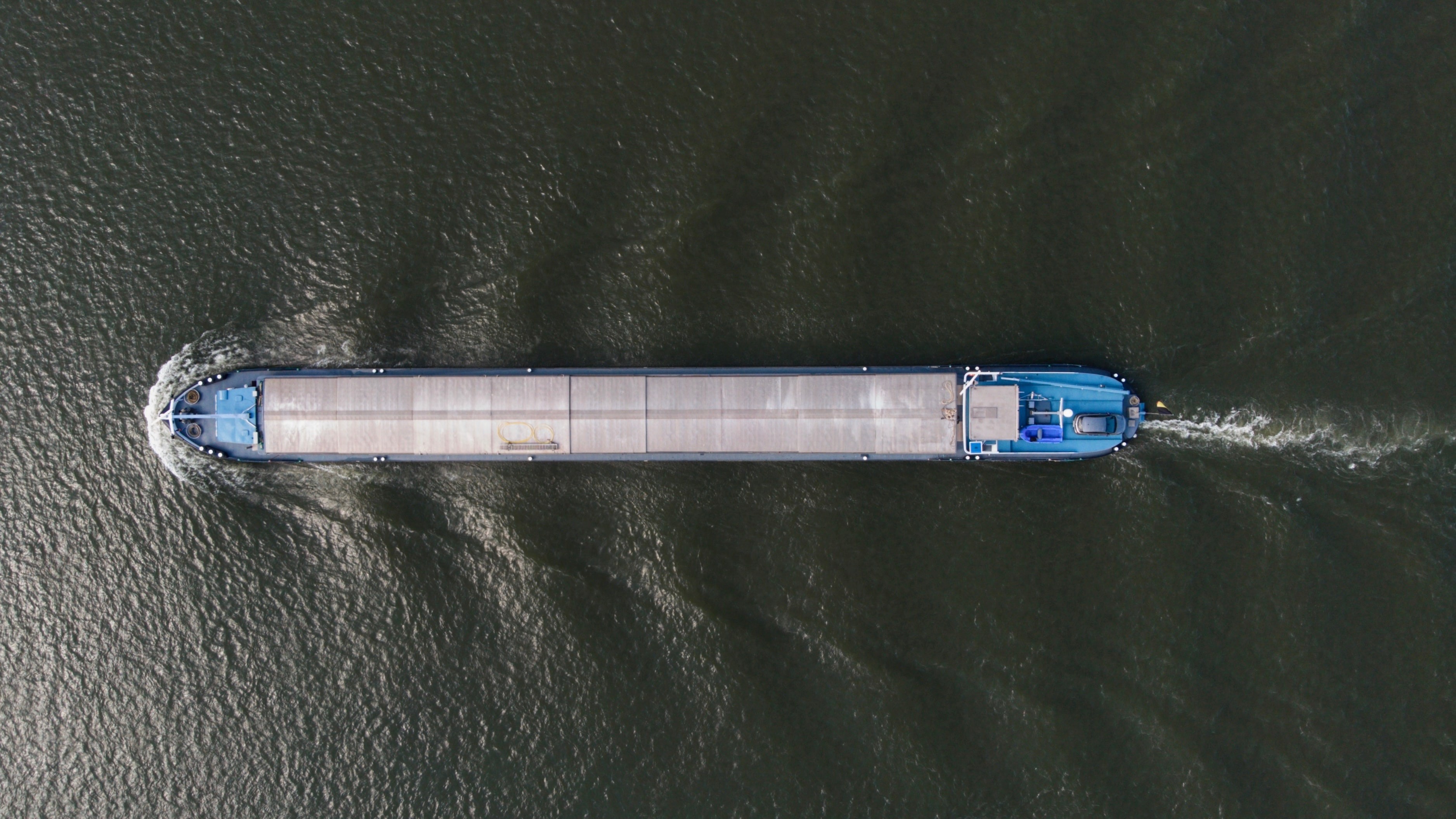 One of the most significant passages for agri-food shipments such as grain, the Rhine river, is fast becoming impassable for barges.

Two consecutive months without rain
With no significant rainfall recorded for almost two months across western, central and southern Europe and none forecast in the near future, meteorologists say the drought could become the continent’s worst in more than 500 years.

“We haven’t fully analyzed this year’s event because it is still ongoing,” remarks Andrea Toreti of the European Commission’s Joint Research Centre. “There were no other events in the past 500 [years] similar to the drought of 2018. But this year, I think, is worse.”

The continent’s rivers and canals convey more than 1 metric ton of freight annually for each EU resident, contributing around US$80 billion to the region’s economy just as a mode of transport, according to calculations based on Eurostat figures. But the fallout from quickly evaporating waterways runs deeper.

Corn and risotto rice are crippled
Germany’s Federal Institute of Hydrology (BfG) highlights that Rhine’s water levels, whose waters are essential for freight transport, irrigation, manufacturing, power generation and drinking, will continue dropping until at least the beginning of next week.

At the southern end of the Rhine – a region known for Riesling wines – terraced vineyards have browned. Since no significant rainfall is expected in the coming days, European logistics company Contargo expects the level of the Kaub Gauge segment in the middle Rhine to fall below 40 cm.

“Then our barges will not be able to sail without danger, and for reasons of safety we shall have to largely discontinue our navigation on the Upper and Middle Rhine,” it flags.

“Due to the difficult situation we regretfully have to point out that we can no longer guarantee to meet all deadlines and that, according to our general terms and conditions, for gauge levels below 81 cm in Kaub and below 181 cm in Duisburg-Ruhrort, we no longer have an obligation to transport.”

Meanwhile in Italy, a lack of sustained rainfall in the region around the Po river since November has been hard hitting upon corn and risotto rice production. The river is also a source for clams used in the pasta alle vongole dish. 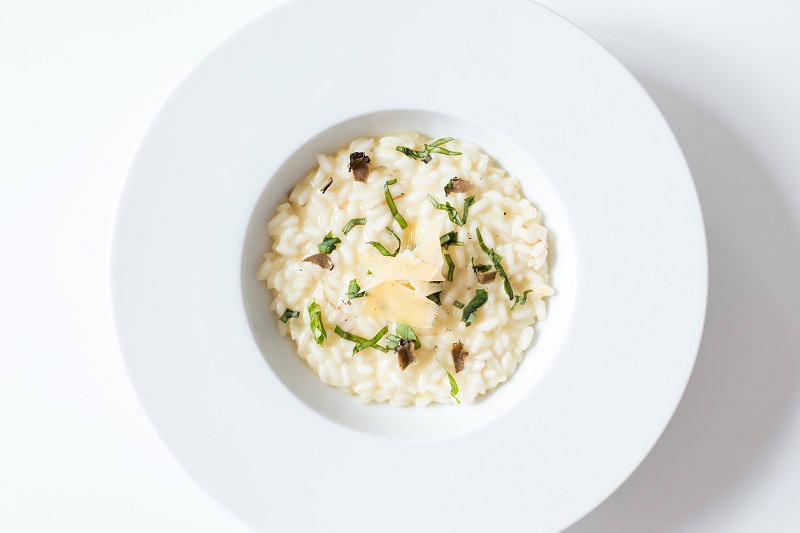 Risotto rice cultivation in Italy is taking a hit from the sweeping heatwave.The Po valley accounts for between 30-40% of Italy’s agricultural production, but rice growers in particular have warned that up to 60% of their crop may be lost as paddy fields dry out and are spoiled by seawater that is sucked in by the low river level.

Critical need for alternative transport routes
Europe’s summer heatwaves have coincided with a shortage of gas for power stations, heating and industrial processes due to slashed Russian exports. This has led to temporary switches by operators back to more coal and oil usage, which even further exacerbate the climate crisis.

The adverse weather conditions are expected to drag down the region’s economies far worse than the €5 billion (US$5.1 billion) hit caused by Rhine transit issues in 2018, according to Albert Jan Swart, a transportation economist at ABN Amro Bank.

“The capacity for inland shipping is going to be severely limited as long as there’s not a lot of rain in the area,” he remarks. “You also get the damage caused in Germany by the high electricity prices. We’re talking billions.”

Gunther Jaegers, managing director at Rhine stalwart Reederei Jaegers, flags that the cost of shipping has surged exponentially, with one barge rate skyrocketing by 30% in a single day.

While shippers might be able to charge more per ton of cargo, they are still limited in how much they are allowed to transport, because lower water levels means it will be necessary to take on smaller loads to sail safely.

“The ‘just in time’ model won’t become worthless for transport,” says climate researcher Fred Hattermann at the Potsdam Institute for Climate Impact Research. “But they are likely to become less reliable in the future. We need to build more buffers into our system.”

Copa-Cogeca, which represents European farmers and the agri-food sector, yesterday released a report detailing a sharp decline in the hop production of farms.... Read More