You are in : All News > “Our food system is in trouble”: Europe’s drought scorches food security amid warnings of “heatflation” 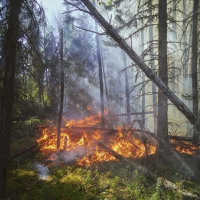 19 Jul 2022 --- Analysis of the prolonged droughts across the EU reveals a staggering portion of Europe is now critically exposed to high drought levels – classified as “warning” (44% of EU and UK) and “alert” (9% of EU and UK) – causing historic stress on agricultural farmlands.

“The extreme heat that Europe is currently facing is a loud alarm bell: our food system is in trouble,” Stefan Schmitz, executive director of Crop Trust, a global NGO that breeds and stores seeds for food security.

“Just three crops – wheat, maize and rice – make up nearly half of the world’s food supply. All are vulnerable to extreme weather conditions like drought and heat. Without some help, many of our most beloved foods will not be able to withstand climate change, which is already leading to crop failures, rising food prices, and surges in hunger and malnutrition worldwide.”

Water and heat stress are driving crop yields down from an already negative EU winter crop yield forecast recently released by the Publications Office of the EU. In June, this forcast was slightly reduced for the third consecutive month – particularly for soft wheat, durum wheat and winter barley, which are now just below the five-year average.

The rising cost of grains has already largely been due to trade disruptions caused by the Russia-Ukraine war. Both countries – long considered “Europe’s bread basket” – have accounted for almost a third of the world’s total wheat exports in recent years. Fertilizer shortages and poor harvests have contributed to the rising prices. 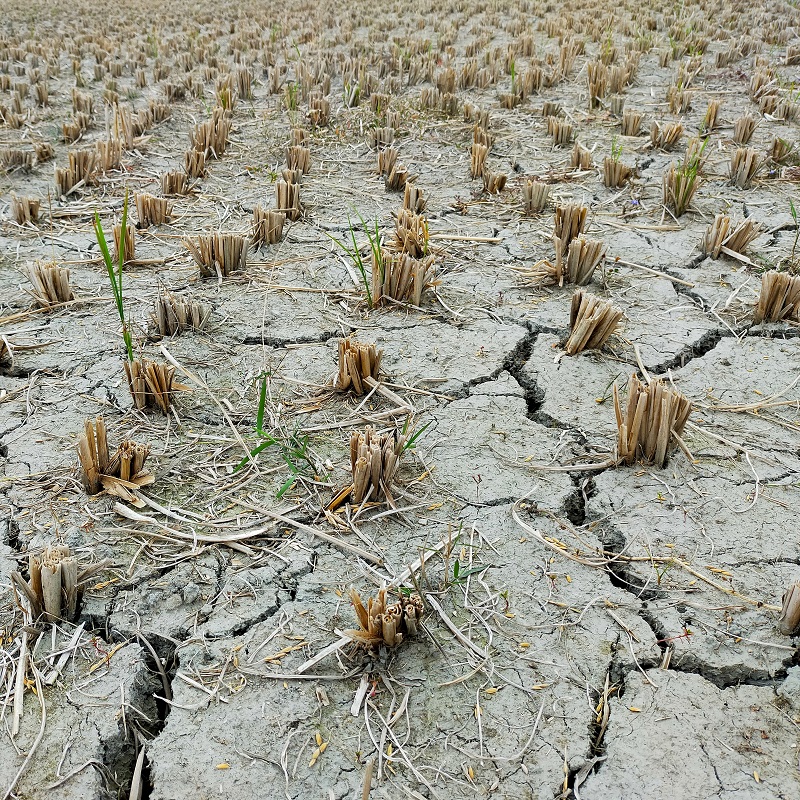 The lack of precipitation means soil water content has reduced significantly. This has made it harder for plants to extract water from the soil, leading to widespread stress on vegetation — namely in the Italian lowlands; in southern, central and western France; in central Germany and eastern Hungary; Portugal and in northern Spain.

Romania, Poland, Slovenia and Croatia are also among the countries impacted.

In Italy, the Po River basin is facing the highest level of drought severity. Searing temperatures in this country are anticipated to decimate a third of the seasonal harvest of rice, corn and animal fodder – at minimum. Meanwhile, locusts have descended on the island of Sardinia in the worst invasion in three decades, hurting hay and alfalfa harvests.

The Italian drought emergency has been declared in five Italian regions and insufficient water availability has led to multiple use restrictions across municipalities.

Similar measures to restrict water use have been taken in France. 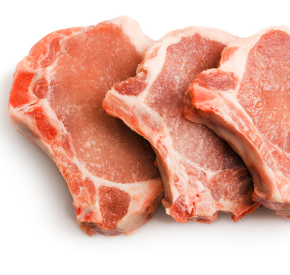 Fear of crop failures is leading to surging pork prices in China.The situation is also difficult across the Iberian Peninsula. In Spain, volumes of water stored in reservoirs are currently 31% lower than the ten-year average.

In Portugal, hydroelectric energy stored in water reservoirs is at half the average of the previous seven years. Both countries are experiencing conditions conducive to wildfires.

Dozens of Chinese cities have been hit with the historic temperatures while the People’s Republic is still working toward full economic recovery following COVID-19 lockdowns.

According to China’s National Meteorological Administration, as many as 84 cities across the country issued their highest-level red alert warnings in recent days.

As the world’s leading consumer of pork, China moved to introduce measures in June to “avoid drastic fluctuation in the market and ensure stable supplies”, according to its official state press agency, Xinhua. However, it was not made clear what these plans may be.

“We can't do this without crop diversity,” asserts Schmitz at Crop Trust. “The diversity between and within crops underpins the sustainability of the world's food supply.”

“Plant breeders can use crop diversity to develop varieties that are more tasty and nutritious, can withstand pests and diseases, and remain productive in the face of a changing climate and with fewer inputs.”

The strain that monoculture places on the global food system has been well documented. In the case of the banana, for instance, the most popular globally traded variety, the Cavendish, is currently under attack from a devastating fungal disease.

“And it’s not just wheat, maize and rice that need diversity to survive,” stresses Schmitz. “Agriculture itself must diversify, which means more investment in fruits, vegetables, pulses and lesser-known crops. We must protect the diversity of all crops, both in farmers’ fields and in seed banks. It’s the only way to climate-smart agriculture.”

Last February, more than 20,000 new seed samples from 10 global genebanks were deposited for safekeeping in the Svalbard Global Seed Vault – also known as the “Doomsday Vault.”