You are in : All News > Food prices rapidly deflate while trade with Ukraine through Black Sea is reignited 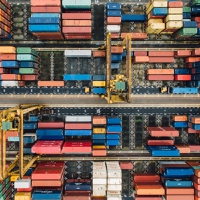 08 Aug 2022 --- Inflated food costs are abating across the board, driven by the downfall of vegetable oil prices and a considerable drop in cereal costs. Meanwhile, trade flow is accelerating in the Ukraine-Russia food corridor in the Black Sea as the first empty cargo ship docks at the war-torn region’s Port of Chornomorsk – set to be loaded to the brim with Ukrainian produce.

“However, many uncertainties remain, including high fertilizer prices that can impact future production prospects and farmers’ livelihoods, a bleak global economic outlook, and currency movements, all of which pose serious strains for global food security,” Torero notes.

Global trade picks up
The end of the Russian blockade of Ukraine’s territorial waters has been met with a major fall in cereal prices, as wheat prices dropped by 14.5% in a single month, and maize is also down by 10.7%, according to the Food and Agriculture Organization of the UN (FAO).

An increase in seasonal availability in Argentina and Brazil also helped ease costs, with international rice prices declining for the first time in 2022.

Russia continues to be the leading world power in fertilizer production, with the EU and the US recently facilitating the trade of the Russian chemicals to assist the global agriculture markets. 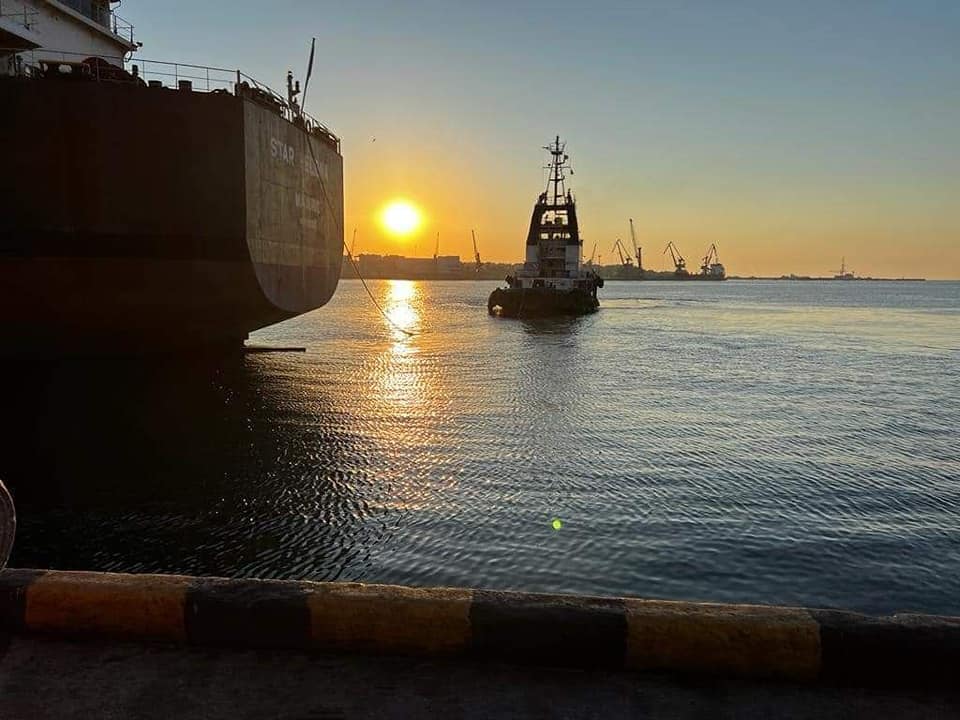 “Our next step is to ensure the ability of Ukrainian ports to handle more than 100 vessels per month,” says Oleksandr Kubrakov, minister of infrastructure of Ukraine.

The first ship of this new caravan reached Turkish ports this morning, due for inspection by the coordinate authorities of Ukraine, Russia, Turkey and the UN under the deal reached to allow safe transportation of food and fertilizers.

Trade was reestablished one week ago, in a months-long awaited move; however, Ukraine ministers are reluctant to be over-optimistic, as normal levels of trade might take months to be resumed.

The declining trend is continuing and even accelerating this month, as the FAO Vegetable Oil Price Index decreased by 19.2% in July, marking a ten-month low, after a 7.6% drop in June.

“International quotations for all oil types fell, with palm oil prices declining due to prospects of ample export availability out of Indonesia, those of rapeseed oil responding to expectations of ample new crop supplies, and soy oil prices down due to protracted, sluggish demand,” explains FAO.Vegetable oil prices declined 19.2% in July, marking a 10-months low.

According to the food organization, sunflower oil prices “markedly dropped” as its most significant producer has regained market access. Lower crude oil prices are also pressuring vegetable oil values down and easing the demand for biofuels.

Reducing biofuel use to boost food reserves could be a catalyzer to help mitigate the food crisis.

Meat and dairy catch a break
After both meat and dairy prices set an all-time high this June, both commodities’ costs saw moderate decreases this July.

“Prices of milk powders and butter declined, while those of cheese remained stable, buoyed by demand in European tourist destinations,” notes FAO, which reports a 2.5% monthly price decrease.

Cheese has become a smelly gold, so to speak, as some UK shoppers have been shocked to discover security tagging on their favorite cheese and butter in common supermarket aisles.

Meat prices remained stable, showcasing a sluggish 0.5% decline from June due to a weakening import demand for bovine, ovine and pig meats. Meanwhile, poultry prices set records as demand is firm and the avian influenza outbreaks in the northern hemisphere bite.

The average EU broiler price is up 29% year-on-year.

Sugar remains stable
With food prices easing across all categories, sugar continues to be unaffected by inflation, as prices have been stable for the last year.

Food and fertilizer trade flow is normalizing in the Black Sea after a months-long Russian blockade.FAO’s sugar price index put sugar prices at 112.8 points, compared to the 109.6 points of the same month in 2021 – the index uses 100 points as a reference set with prices of 2014-2016 as its baseline.

According to FAO, sugar prices fell 3.8% this June, as Brazil has had a “surprising” bumper crop amid lower ethanol prices. The South American country is exporting cheap sugar to the world as its currency, the Brazilian Real, is weakening.

“[There are] concerns over [sugar] demand prospects due to expectations of a further global economic slowdown,” cautions FAO.

Production and exports from India is also continuing strong as the sugar export limit, in place in the country, has not harmed markets as it was set at a relatively high number.

“European beet growers are staggering from one crisis to another,” said Frank Sander, president of The International Confederation of European Beet Growers, in June.

Beneo buys stake in Grillido, marking its “next step in protein strategy”

Beneo is taking a 14% stake in German start-up business Grillido to “get to know consumer preferences for plant-based meat solutions even better.” According... Read More