27 Aug 2019 --- Flavors and fragrances company Givaudan has shared its latest insights and expertise on alternative proteins, with a focus on the functional aspects of plant proteins and overcoming taste challenges. In an event that sought to position Singapore as a potential Asia Pacific alternative proteins hub, Givaudan’s Global Category Director Savoury Flavours and Natural Ingredients, Dr. Flavio Garofalo, delivered a keynote speech on the topic. The event, Singapore’s Agency for Science, Technology and Research (A*STAR), was backed by the Singaporean government.

Dr. Garofalo’s speech underscored Givaudan’s expertise on the matter, gained via the company’s extensive research with these proteins.

“Interest in alternative proteins and meat substitutes is growing rapidly across Asia-Pacific markets, in response to consumer interest in healthier food choices and the need to feed growing populations in a sustainable way. With our presence in the region and our recognized expertise, Givaudan is ideally positioned to support the development and growth of alternative proteins in Asia,” Dr. Garofalo notes. 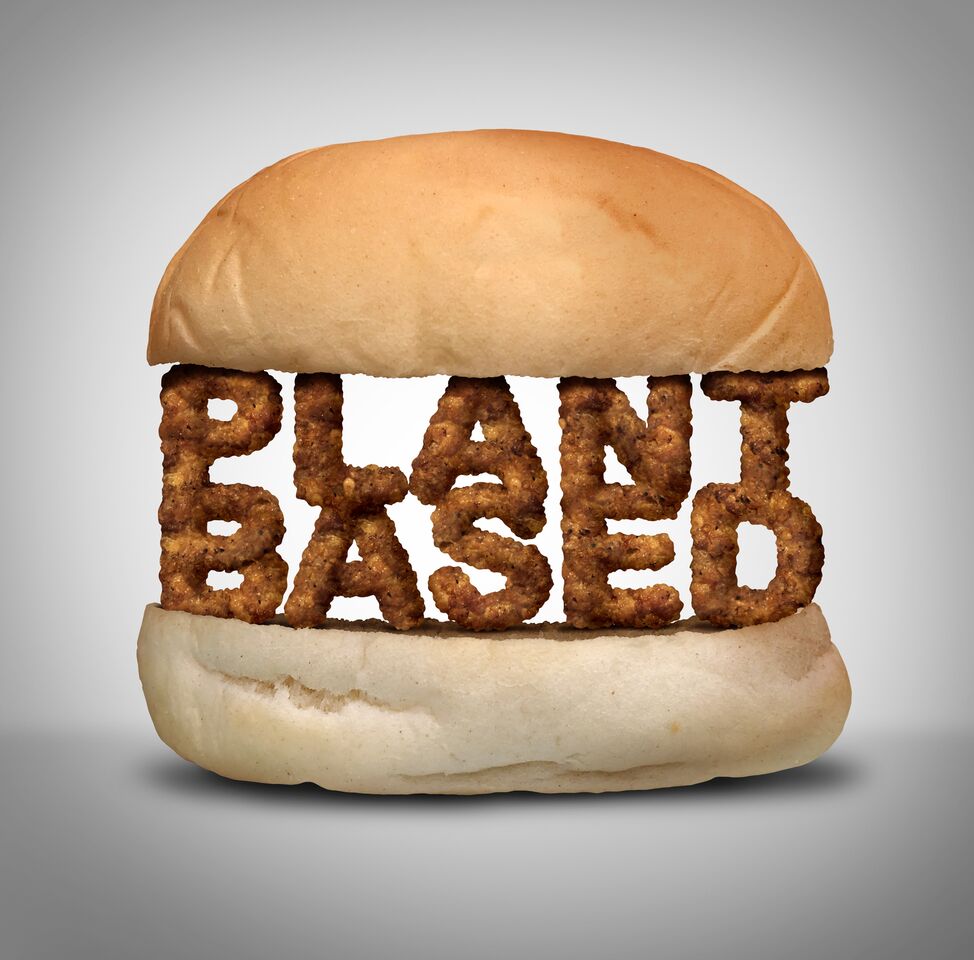 Interest in alternative proteins and meat substitutes is growing rapidly across Asia-Pacific markets.The presentation also looked to the future, with a review of the various plant-based proteins highlighted in a recent white paper produced in collaboration with the University of California, Berkeley, US. In June, the company identified the top six up-and-coming plant-based proteins that could likely be game-changers for the food industry, and, in particular, nutritional beverages. The proteins identified were oats, mung beans, garbanzo beans, lentils, flax and sunflower seeds, and were unveiled as the results of the UC Berkley collaborative research project.

In addition, Givaudan also unveiled a selection of holistic masking solutions to counter off-notes across six plant-based proteins: soy, pea, faba, rice, oat, algae and whey. Developed in combination with a new smart masking tool, the solutions were created by conducting over 2,000 evaluations, tried and tested by Givaudan’s expert panel over the past 18 months. The flavor house touts the solutions as highly functioning, enabling suppliers to avoid the cycle of using one ingredient to mask another and then another, in turn supporting clean label ambitions.

“Striking the balance between functionality, texture, taste, nutrition and cost when working with alternative proteins is difficult to achieve without fully understanding the interactions of all the ingredients in the food or beverage product,” says Dr. Garofalo.

“Supporting knowledge sharing events such as A*STAR, as well as recent investments we’ve made in the region, for example, India and Indonesia, reflects our 2020 growth strategy which includes a focus on high-growth markets in the APAC region,” he adds.

Givaudan’s expansive tactics in the Asia Pacific are not slowing down. Last October, the company opened a new commercial and development center in Jakarta, Indonesia. Designed to deliver a level of creative flavor, taste and fragrance solutions, the CHF 2.9 million (US$2.8 million) investment demonstrated the company’s ongoing commitment to the Asia Pacific region. For the first time in Indonesia, the company offered in one location a full range of flavor and fragrance creation and application development capabilities.

In May, the company also reached an agreement to acquire Golden Frog, a Vietnamese flavor company, for an undisclosed sum. The move came as part of the Swiss manufacturer of flavors and fragrances’ 2020 strategy to strengthen its capabilities in naturals and its presence in the high growth markets of Asia Pacific.

Global consumers are demanding indulgence, even as they look more carefully at their food choices and how they might affect the planet. With a renewed focus on personal... Read More