You are in : All News > Hard seltzers poised for bullish global expansion, attracting “virtually every player” in beer, highlights Rabobank 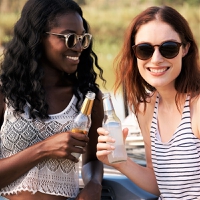 22 Mar 2021 --- Hard seltzers – pegged as the “success story of the US beer market” by Rabobank – are seeing an influx of consumer appeal.

The Dutch bank’s latest report on this beverage segment highlights “massive levels” of innovation, significant marketing and capex investment, as well as some mergers and acquisitions activities.

The category is still in its early days in Europe and Asia-Pacific, with “great potential for growth.” 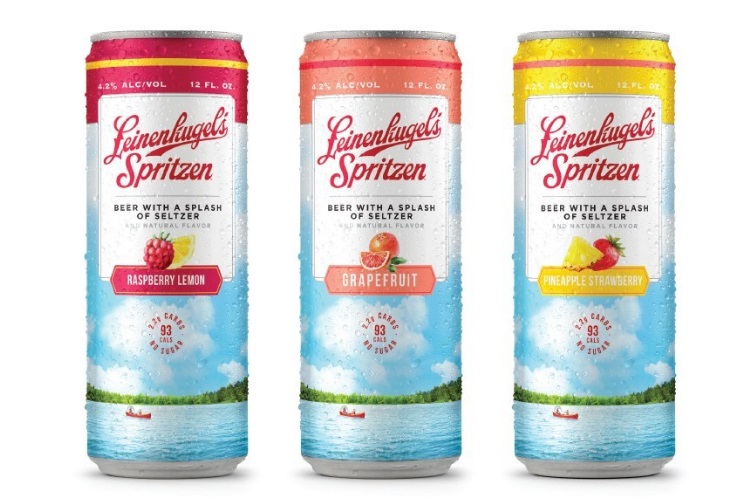 “We expect significant sales growth in the US hard seltzer market, and could see this category reaching 20 percent of total beer over the next five years,” says Jim Watson, senior analyst – beverages for Rabobank in New York, US.

“Predictions from the industry are equally bullish, so the industry is investing not just in marketing, but putting large capex into production capabilities to keep up with surging demand.”

These predictions are not only based on the current size of the category, but the fact that it can sustain significant growth for many years to come through innovation.

With the seltzer category already accounting for US$4 billion in sales, 50 percent growth next would represent significant gains. Notably, household penetration for seltzer remains far below that of light lager.

“For many brewers, seltzers provided a notable tailwind in a challenging 2020 – and virtually every player in the US beer space has major plans for new products in 2021,” details Watson.

“However, the category boundaries are rapidly blurring, and the marketplace is getting very crowded.” 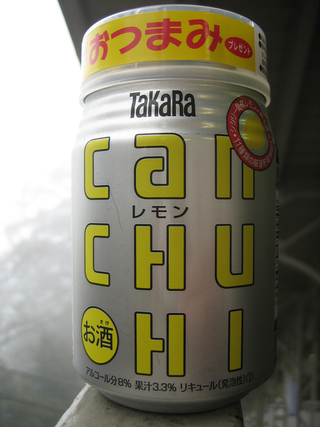 A can of lemon chūhai.Saying “hai” to chūhai
While consumers in Asia are unfamiliar with “hard seltzer,” there are several RTD alcoholic drinks with strong recall and consumer traction. Across Japan, for instance, shochu highballs, called chūhai, are one of the fastest-growing alcoholic drinks categories, according to Rabobank.

The typical chūhai is offered in a single-serve, colorful can packaging. While packaged chūhai can have a high ABV up to 9 percent, traditional freshly made chūhai is low in alcohol and allows for customization of flavor and alcohol strength.

Most packaged chūhai has vodka as the base alcohol instead of shochu, in order to manage cost. But there are many common product features between the chuhai and hard seltzer as there are differences, notes the Rabobank report.

The genre of beer in Japan, which eschews malt in favor of pea, soy or even wheat spirits, has been booming in the past few years. As the tax advantages that drove the growth of new genre beer are reduced, Rabobank forecasts that Japanese brewers could benefit from positioning hard seltzers as a healthier alternative.

In the rest of Asia, brands will need to innovate the route-to-market and their positioning in order to build consumer traction and consumption occasions for hard seltzers.

The young, health-seeking, conspicuous consumer is the target segment in the rest of Asia, limiting the reach of hard seltzers to highly-urbanized micro-markets in the region 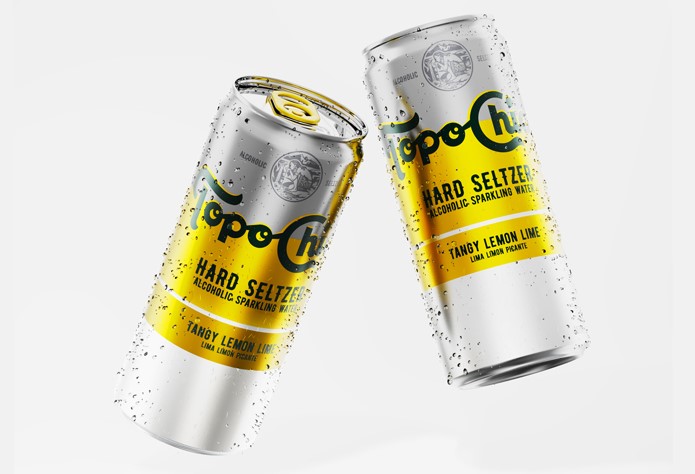 Coca-Cola  decided to enter the hard seltzer sector with the launch of Topo Chico.UK sees highest demand in Europe
The hard seltzer category in Europe is still in its infancy. In the most developed market, the UK, it reached sales of £10.5 million (US$14.5 million) and a volume of 1.6 million liters in 2020, 12 months after introduction, according to Rabobank.

The product has achieved a 3.3 percent penetration and a repeat sales rate of 27 percent. Although this is significantly behind consumption in the US, it does make the UK the leading hard seltzer market in Europe and leaves the category with “a lot of growth potential,” note the analysts.

As American brands and non-beer companies are looking to enter the European hard seltzer market, leading local brewers should consider using their infrastructure to play a role in the category themselves.

“The product will cannibalize their beer sales, but it will also attract consumers from competing segments, as well as bring new drinkers on board. Around half the hard seltzer drinkers in the UK are new to alcoholic beverages,” says Francois Sonneville, senior analyst – beverages for Rabobank in London, UK.

Early stages of success
Hard seltzers were declared “pandemic proof” by ingredients manufacturer Treat as the popularity for the low-sugar beverage showed little sign of waning during COVID-19. Consumer interest is such that Coca-Cola has decided to enter the alcoholic drinks sector in this category with the launch of Topo Chico.

Among spotlighted flavors in this beverage category, Asian profiles such as yuzu and cherry blossom are trending.

With the “better-for-you” positioning also trending, hard seltzer players are quick to move with launches of related offerings.

All in all, brewers have a lot to lose to hard seltzers, but even more to gain, concludes the Rabobank analysis.

Guinness has begun the global rollout of its new hybrid beverage, Cold Brew Coffee Beer amid a boom in take home sales of Ready-to-Drink iced coffees. With... Read More

Tight supplies of milk for fat and protein commodities have been overlaid with complex supply and demand impacts of the Russian invasion of Ukraine and sanctions on... Read More