You are in : All News > Censorship or sensible? Fight resurfaces over South Africa’s ban on meat names for plant-based products

24 Jun 2022 --- The department of agriculture in South Africa has banned the use of meat-related names and phrases, such as meatballs, chicken-stile, biltong or nuggets, for plant-based products. The country’s authorities are moving swiftly and demand the removal of any product with a “misleading label.”

The South African authorities are concerned that the labels of plant-based products can mislead consumers. Ordering the seizure of any meat analog “using the product names prescribed for processed meat products.”

ProVeg, an international food awareness organization that represents part of the plant-based industry in this matter, describes the ban as a “war on plant-based foods.”

“This is a meat industry attempt to censor the plant-based movement and to make it harder for the movement to sell products,” Arleen Nel, communications manager at ProVeg South Africa, tells FoodIngredientsFirst.

And, while the ban only relates to plant-based versions of meat products, the Food Safety Agency of South Africa has also sent a seizure order addressed to Woolworths supermarket chain for ordering the removal of  Just Egg products from its shelves. 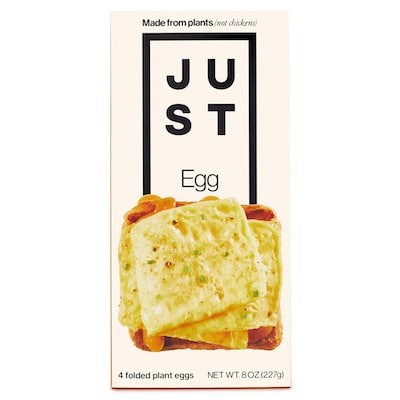 The Food Safety Agency has given Woolworths 7-days to remove its Just Egg products from its shelves.Labels could mislead consumers
“The use of the name/claim “eggs” in the descriptions “just egg” and “4 folded plant eggs” is regarded as misleading” as it is not made of eggs coming from chickens, turkeys or ducks, explains the agency.

“Meat analogs must not use the product names prescribed and reserved for processed meat products,” notes the directorate order by the South African department of agriculture, land reform and rural development

“We believe there will be a heavy toll [for consumers]. If people are looking, e.g., for a substitute for chicken and the producer is not allowed to refer to it as a “chicken” alternative, then how are consumers supposed to find it or know what it is?”

Similarly, the EU in 2020 banned dairy terms such as milk, butter, whey, yogurt or cream from being used for dairy plant-based alternatives.

However, the EU permitted the use of sausage, burger or other meat-related terms for analog products, in what the plant-based industry called “a victory for common sense.”

An international issue
This February, a committee of the Australian Senate issued a report recommending the restriction of meaty names for plant-based products. However, there has been some pushback by some national politicians.

“Product names guide consumers on how and where to use them. It seems to me that a push by animal agribusiness to stop alternative products using certain terms is designed to create confusion, not solve it,” says Emma Hurst, a member of the Australian parliament. 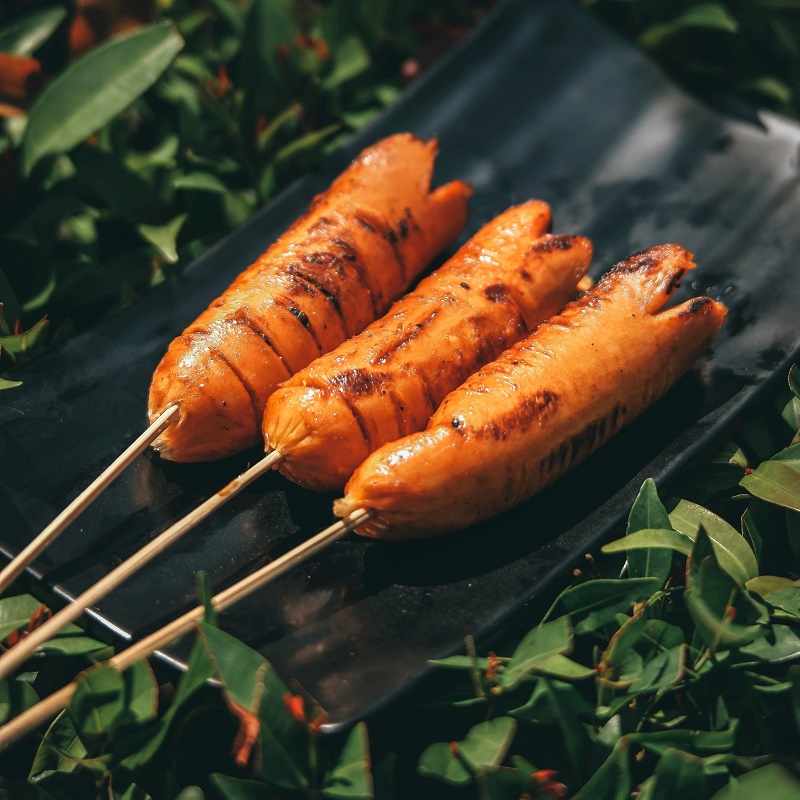 “Governments around the world should reject these agribusiness-backed proposals and face the changing tide of consumer choices,” continues Hurst.

Data from ProVeg, citing a study of the UTS Institute for Sustainable Futures, explains that only 4% of Australians purchase a plant-based product because of confusion with labels.

Earlier this year, a US federal court deemed a Louisiana law restricting meat labels for plant products was illegal under the US constitution, impeding free-speech rights. Ruling that the labels were neither “misleading nor do they constitute a misbranding.”

“The (Louisiana) law impermissibly restricts commercial speech because the speech at issue is not misleading,” ruled the court.

“In support of its argument, plaintiff cites the lack of complaints, investigations, or documents reflecting consumer confusion,” says Judge Brian Jackson of the US District Court for the Middle District of Louisiana.

Climate misstep?
The move to complicate the access to plant-based products comes amid increasing debate urging consumers to consider a plant-based diet to help tackle the rapid onset of climate change and a much-needed shift in global food production systems.

The F&B industry is evolving toward more authentic meat analogs.

Meanwhile, California is providing reimbursements for school-meals that offer plant-based options, including milks. With the US Congress clinching, yesterday, a US$3 billion deal to extend child nutrition waivers, although failing to introduce plant-based provisions as some had hoped.

On the other side of the issue we find countries’ like the UK who are aiming for the deregulation of the plant-based sector.New Zealand is also working in collaboration with public and private bodies to pass a cow and sheep’s burp tax by the end of the year, which would make meat products more expensive compared to plant-based ones, which the tax would not burden.

Other countries, such as the UK, are trying to facilitate things for plant and cell-based innovative businesses by reducing burdensome legal regulations.

“This is a huge step backward in the government’s fight against climate change,” adds Donovan Will, country director at ProVeg South Africa.

In its own national climate change response White Paper, the South African government underscores that “unsustainable agricultural practices” increase emissions and reduce the ability of the Earth to absorb greenhouse emissions.

“The evidence that current global warming is due to human activities associated with industrialization and modern agriculture is overwhelming,” reads the document.

“What the White Paper fails to mention is that the farming and eating of animal meat is a leading contributor to the global climate crisis, responsible for about 20% of GHGs emissions and that switching to a plant-based diet could reduce an individual’s food-related emissions by up to 50%,” continues Will.