You are in : All News > Carbon neutrality report urges industry to accelerate transition to greener agri-food systems 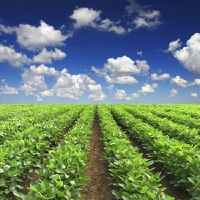 23 Jun 2022 --- Efforts in the food industry to commit to carbon emission reduction targets have been “uneven”, according to a new FAO and European Bank for Reconstruction and Development report. While recognizing that some businesses have carbon-cutting initiatives, there are still no regulations in place, and goals are voluntary, leading to calls for a more robust system.

Despite trends toward plant-based eating and consumers seeking healthy products also geared toward a healthy planet health – which has led to a growing NPD in this area – there is also a greater need for “simpler and more transparent” communication on the environmental footprint of F&B products.

This, says the report, can positively impact purchasing habits.

Not all carbon reduction initiatives are equal
Agri-food system emissions account for 21% to 37% of total anthropogenic greenhouse gas (GHG) emissions, depending on estimates.

The F&B industry and consumer dietary habits are often cited as key to curbing global warming and fighting the climate crisis.

Agri-food system emissions account for 21% to 37% of total anthropogenic greenhouse gas emissions, depending on estimates.However, progress is slow because not all carbon reduction approaches pay off for all agri-food system players, and there are no regulations.

Smaller companies can find it difficult to transition to carbon-neutral and struggle with how to manage the process varies from sector to sector. With little government input and a challenging and expensive transition, some companies and farmers do not see the benefits of going carbon neutral.

But there are many reasons for doing so.

Despite some F&B companies self-imposing carbon-neutral goals, many businesses will fall short and miss the 38% by 2030 emissions goal set in the UN 2015 Paris Accords. Earlier this week, a report by AlixPartners flagged how food companies are currently on the path to only reaching a 29% reduction by the decade’s end.

Much to gain by decarbonizing agri-food systems
The report notes that with climate action, businesses can protect their brands, secure supply chains and reduce costs to gain a competitive advantage.

On top of compulsory regulation on carbon emissions, governments could also offer incentives for businesses that adopt low carbon technologies.

They could also harmonize global standards for carbon accounting and verify emissions.

“Decarbonizing the agri-food sector is possible and not some utopian ideal or box-ticking exercise,” says Gianpiero Nacci, EBRD’s director climate strategy and delivery.

“There are low-carbon pathways, as we highlight in the report, but they call for strong political and corporate commitment, concerted action, including sound policies and good governance, and dedicated investment and human resources to see results.”

The connection between the rapid onset of climate change and the global production of food is well known and much debated.Moving the needle toward a low-carbon future
The five recommendations from the report are to target carbon neutrality, improve and standardize tools and methods. It also advises improving governance and directly supporting companies and farmers to decarbonize, educate and communicate on carbon neutrality.

The connection between the rapid onset of climate change and the world’s food production systems is well known and much debated.

Earlier this year, the Circularity Gap 2022 Report also warned that world leaders are missing the opportunity to achieve deep cuts in emissions by adopting circular economy strategies that reduce demand for resources.

There is a wealth of carbon-cutting initiatives and objectives in place across various sectors, including livestock and dairy, many with ambitious targets that are supposed to be realized within the next few years.

Whether they will remains to be seen. 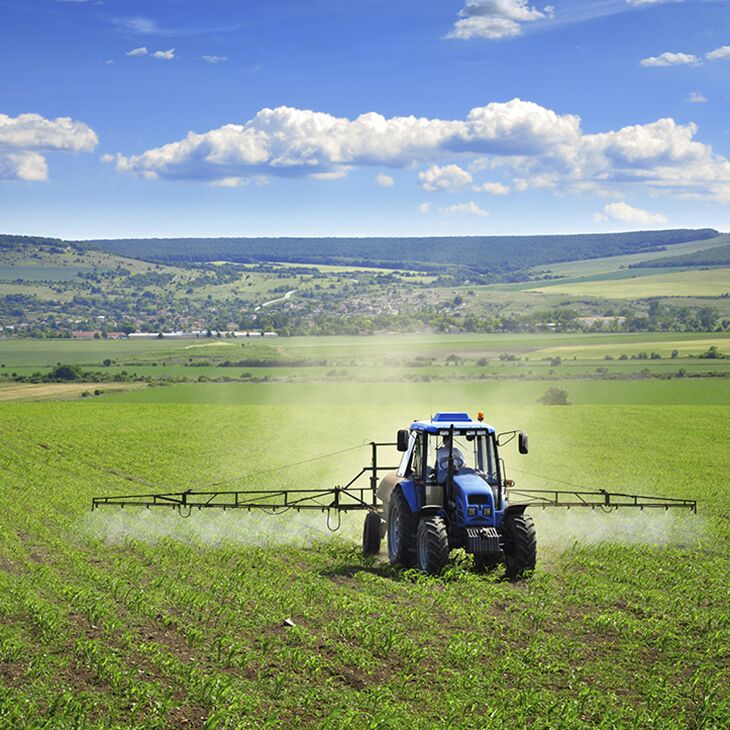 Decarbonizing the agri-food sector is deemed possible.Consumer discussions around the impact of food on carbon emissions and packaging waste are largely driven by the recent COP26 topics and trials of front-of-pack carbon labeling announced last year.

In New Zealand, the government is planning a bold move to tax farmers for their livestock methane emissions.

Industry giants PepsiCo and Nestlé also have initiatives to scale regenerative agriculture across their supply chains.

However, despite many more examples of action like this, the mammoth task of reaching carbon neutrality can often seem insurmountable. The report, as has many other reports like it, calls for greater action, collective methods to transform these food systems and so on.

In an industry facing many headwinds like supply chain disruptions, continuing inflation, a war in Ukraine, and shaking off post-pandemic challenges, investing and transitioning to carbon neutrality may be less of a priority.

Green energy and regenerative farming in sharp focus as ADM, Arla and PepsiCo ramp up sustainability

As the energy crisis takes hold and the rapid onset of climate change shows no signs of abating, F&B giants are rallying on policies to restore the earth and reduce... Read More

Joint research from the Rise Research Institutes of Sweden and Dalhousie University, Canada, unveiled that seafood is a source of highly nutritious food with a... Read More

Concerns are growing that the global food crisis has not yet reached its peak, with predictions that inflation will continue to creep up and by next year, the crisis... Read More