You are in : All News > New Zealand plans cows and sheep burps tax to slash carbon emissions up to 5.5% by 2030 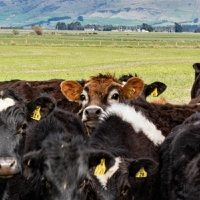 10 Jun 2022 --- The Ministry for the Environment of New Zealand is unveiling a plan for the country to become the first country in the world to tax farmers for their livestock methane emissions.

“Our recommended approach would enhance New Zealand’s reputation as world leaders in low-emission food production and keep us ahead of our competitors,” says He Waka Eke Noa, a climate action partnership that works with farmers and growers in the country.

New Zealand has more sheep than people, with 26.8 million sheep compared to the five million people living on the island – with 3.9 million cows also roaming the lands, according to 2019 government numbers.

The taxing of methane emissions might help reduce these particularly intense gas emissions, as the United Nations Economic Commission for Europe (UNCE) says that methane global warming potential is 28 to 34 times the one of CO2 in the first 100 years.

In the first 20 years in the atmosphere, methane emissions are even more pronounced as they cause  84 to 86 times more warming than CO2.

The government partnership with He Waka Eke Noa started in 2019, when the government, farming leaders and Māori decided to join forces to curb emissions. 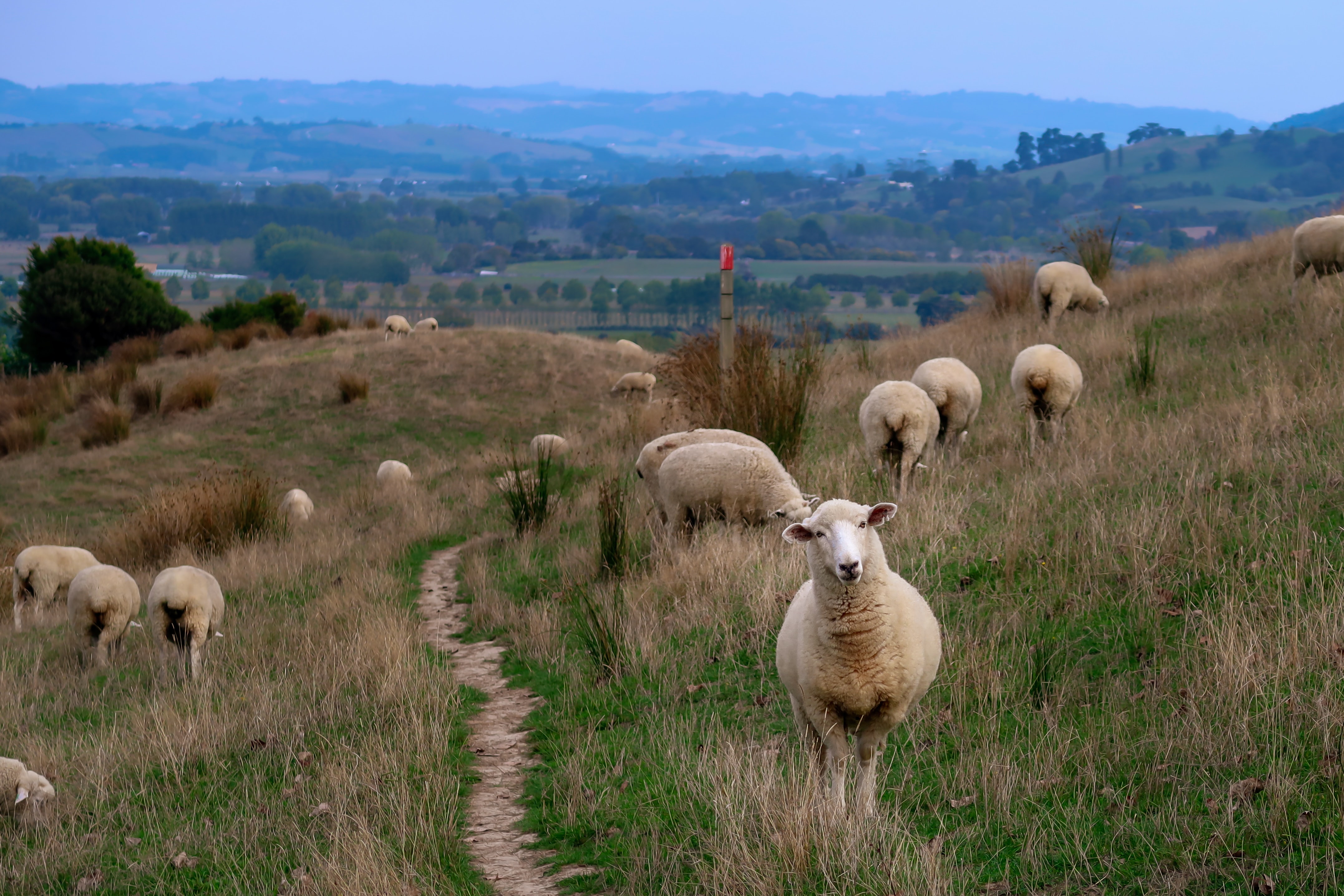 New Zealand has more sheep than people, with 26.8 million sheep compared to the five million people living on the island.New Zealand’s government will decide on the proposal this December.

Incentive model
With a plan that would support farmers to use new technologies and emission measuring equipment, He Waka Eke Noa expects to curb methane emissions by 4% to 5.5% by 2030, “on top of already-expected reductions from current policies.”

“The farm-level system being recommended would enable each farmer and grower to clearly see the direct impact of their on-farm decisions and would give them incentives for using new technologies and practices as they become available and financial recognition of on-farm carbon sequestration,” says the partnership.

Some of these technologies would be inhibitors and animal genetics modifications that reduce emissions per kilogram of food.

Monetary costs
While the New Zealand government has not detailed how the tax will work, the He Waka Eke Noa proposal says that the modeled impact on average farm profit will vary from zero to 7.2%. However, that number would also include a levy on other gas emissions such as CO2.

The plan would also allow for a financial offset of the carbon absorbed and sequestered by the vegetation on farmers’ properties.

The partnership proposes that the money collected can be used for primary sector research into emission-reducing technologies. “Levies should be as low as possible to drive emissions reductions and sequestration while minimizing impacts on primary sector production and profitability,” says He Waka Eke Noa. 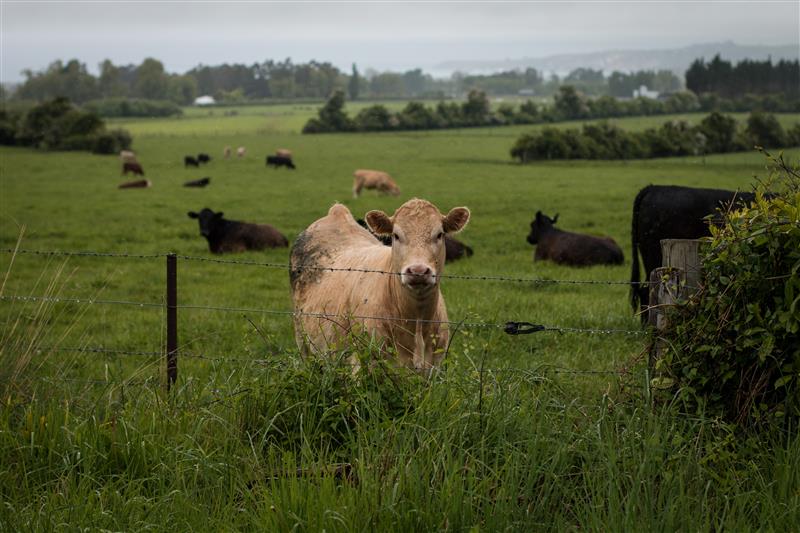 UNCE says that methane global warming potential is 28 to 34 times the one of CO2 in the first 100 years
In November 2021, most countries signed the Global Methane Pledge at the COP summit in Glasgow. The aim is to limit methane emissions by 30% in 2030 compared to 2020 levels.

Methane is a complex problem to solve, as curbing it can prove difficult without reducing livestock numbers. Solutions can also be expensive, such as the ones involving climate sequestration technologies.

Better foods that reduce cows’ exhaled methane are another option. Ben & Jerry’s, Straus Family Creamery and Clover Sonoma unveiled this May Blue Ocean Barns, a supplement for cows made from dehydrated red seaweed that cuts emissions by more than 80%. The supplement got approved by the California Department of Food and Agriculture (CDFA) as an authorized digestive aid for cattle.

FrieslandCampina also included in its emission ZERO target for 2050 the use of feed additives to reduce methane emissions from cows.

The way the EU reports on the climate is being called into question after an audit reveals confusing and overstated information on how the money spent on agriculture... Read More