You are in : All News > Cargill’s new red seaweed powder tipped to make a splash in dairy

From an organoleptic perspective, this “familiar and versatile” marine ingredient was developed to accentuate smooth and creamy textures in dairy, while offering gelling and thickening properties.

The powder is entirely made from Gracilaria red seaweed, which is considered a traditional food ingredient in the EU.

“Gracilaria is one the most readily available seaweed species in Asia, and one of the seaweeds most widely consumed as food globally for centuries,” Matthias Bourdeau, marketing manager of texturizers and specialties at Cargill Europe, tells FoodIngredientsFirst.

“From various studies, including our own IngredienTracker, we know consumers perceive seaweed as a highly nutritious food, thanks to the many healthy nutrients it contains like fiber, and thanks to its low calorie content.”

Keeping all-natural components intact
Produced from native seaweed, Cargill has tipped its ingredient as the first to be made in large, commercial-scale quantities.

WavePure ADG 8250 was developed to accentuate smooth and creamy textures in dairy, while offering gelling and thickening properties.In addition to its organoleptic designation, Cargill’s seaweed powder is produced without chemical modification, which is an approach that keeps all the natural components of seaweed intact.

“There are no other ingredients used other than seaweed in WavePure seaweed powder,” notes Bourdeau. “The subsequent phases of production are simply sorting of the seaweed, washing, heating, drying, grinding into a powder, blending and packaging.

“Typically seaweed poses formulation challenges in terms of its impact on taste, odor and color in the end product. One of the benefits of WavePure is that it brings limited color and flavor deviation,” he adds.

“Another challenge is that, being a natural ingredient, some of the seaweed specifications can potentially vary from one harvest to the next.”

“That tradition continues today, as consumers view seaweed as wholesome, healthful and nutritious,” he continues.

The supplier is exploring opportunities to tap into the rich diversity of other seaweed species, among plans to extend its ADG range to other applications in forthcoming launches.

Conscious sourcing
Cargill is aiming to raise the environmental sustainability standard of all its seaweed ingredients, including WavePure. 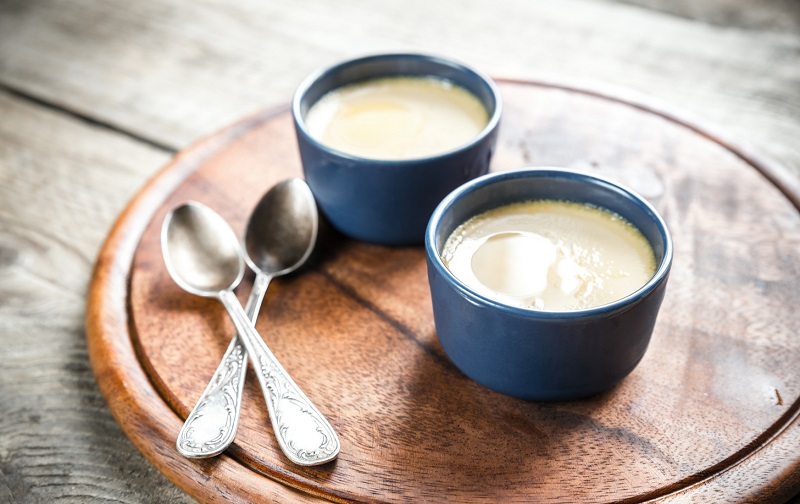 Cargill will extend its ADG range to other applications outside dairy in forthcoming launches.The company is aiming to consolidate WavePure ingredients within its Red Seaweed Promise program, which leverages sustainable seaweed production practices with the aim of supporting producer livelihoods and local communities.

It has expressed a further commitment to source 60 percent sustainable red seaweed by 2025.

The umami taste from these extracts is being leveraged to impart an authentic seafood flavor in products with a salt reduction positioning.

In other moves, the marine crop has been repurposed in SEAsoning – an edible, compostable and transparent bioplastic made from potato starch and seaweed.

Research from Cargill is unraveling consumer attitudes toward sustainable cocoa, underscoring the growing significance of cocoa’s environmental impacts and link to... Read More