You are in : All News > WTO summit working to end food nationalism amid export bans 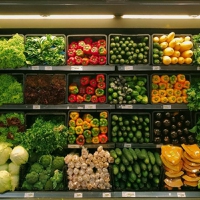 14 Jun 2022 --- In the wake of a rising food protectionism sentiment rippling around the world with several export bans in force, the World Trade Organization (WTO) is attempting to prop up plans to prevent further food bans from cropping up amid the war in Ukraine.

Concerned that trade disruptions, record prices and excessive volatility for food and agricultural products could seriously undermine food security more than it already is, WTO has drafted a ministerial declaration on trade and food security.

The international body notes the existence of widespread support for the declaration, “almost a convergence although there are some members whose needs have to be addressed,” reveals Ngozi Okonjo-Iweala, director-general of the WTO.

The draft ministerial declaration shows the commitment of the WTO to facilitate trade and work on more resilient food and agriculture markets, with the draft expressly mentioning cereals and fertilizers.

Time to restart trade
Tight supplies of wheat, with cereal demand outpacing supply, have driven cereal prices to an all-time high, with the FAO Cereal Price Index averaging 173.4 points, a 30% increase in a year. Fertilizer prices, meanwhile, have also doubled due to the Ukraine war, according to a UN report on the impacts of the war.

“We underscore the need for agri-food trade to flow and reaffirm the importance of not imposing export prohibitions or restrictions in a manner inconsistent with relevant WTO provisions,” reads the draft. 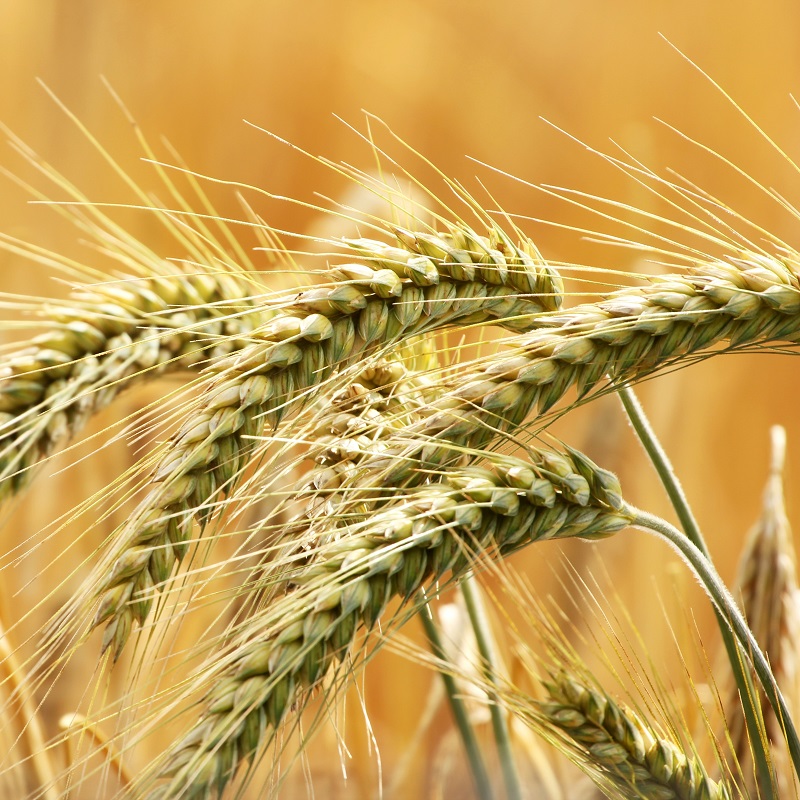 Tight supplies of wheat, with cereal demand outpacing supply, have driven cereal prices to an all-time high.The text also aims to align countries with WTO rules and guidelines. With measures being “temporary, targeted, transparent and proportionate.”

WTO warns that if countries do enforce export bans to protect domestic supplies - as has happened in Indonesia with palm oil, in Malaysia with chicken or in India with wheat - they are risking severa impacts for other WTO members and exacerbating the food crisis.

The summit was delayed twice due to COVID-19 and is hosted in Geneva, Switzerland, this year.

During the first day of meetings, the WTO urged multilateral trade deals to fight overfishing. According to UN data, fish stocks might collapse in many parts of the planet due to overexploitation. Recent estimates reveal that 34% of global reserves are overfished, compared to the 10% in 1974.

“Members shall not impose export prohibitions or restrictions on foodstuffs purchased for noncommercial humanitarian purposes by the World Food Programme,” reads the draft ministerial decision.

Betty Maina, cabinet secretary for industrialization, trade and enterprise development of Kenya, says the decision has gained “massive support” from all members in the summit except two. 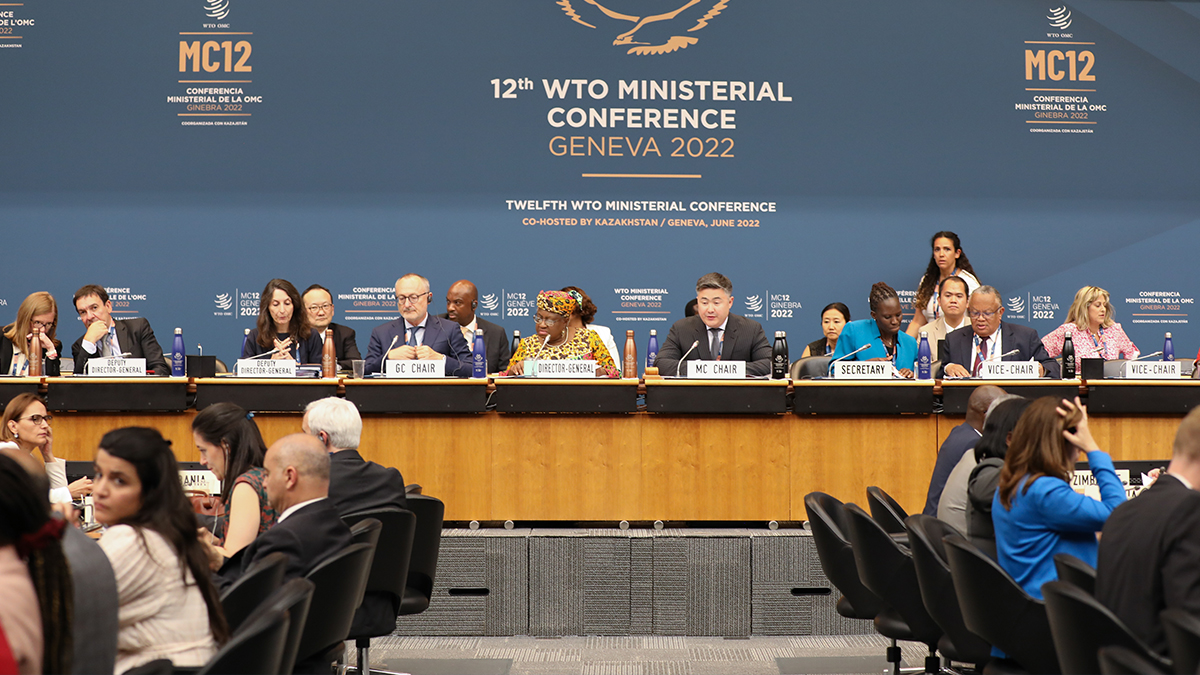 The WTO summit was delayed twice due to COVID-19 and is hosted in Geneva, Switzerland.

As a net importer of food goods, Singapore is one of the most affected countries by food export bans. The city-state lost the practical totality of its live chicken and egg imports when Malaysia established a chicken export ban.

India dissents
India is continuing its battle with the WTO. In a statement, the WTO says that India, Egypt and Sri Lanka are the three countries that do not support both texts.

Egypt and Sri Lanka are countries that vastly depend on food imports and are seeking to avoid having to export any food when they are under critical food needs.

Sri Lanka is facing a severe food crisis, and the country has called on farmers to boost rice planting to secure food supplies. Meanwhile, Egypt’s food spending might be off-the-charts this year, with its state spending plans for wheat acquisition set to double to US$5.7 billion.

Rice trade has not been affected by export bans so far this year.India is a different case; the country is entrenched in a domestic food reserves regulation dispute with the WTO. The Asian nation claims that it is limiting its capabilities to export food when there is a shortage of grains around the world. This led to the country banning wheat exports weeks after it declared that  it could feed the world.

Last May, India also established a limit on sugar exports. The limit was set at a very high number, having little practical consequences and was established at a time when the Indian government admitted that sugar prices were under control.

Regarding India’s rice trade, there is no indication the country will impose a limit or an outright trade ban on its exports, as the country’s rice stockpiles are bountiful, and the harvests were excellent in 2021 and are expected to continue on that path this year.

WTO trade commitment
The WTO also expands on other important food security issues in the draft ministerial declaration on trade and food security.

The text underscores the importance of cooperation to ensure “enhanced productivity and production, trade availability and accessibility and affordability of food,”, especially in humanitarian emergencies.

The WTO also recognizes that adequate food stocks contribute to domestic food securities and reaffirms its message for countries to share their surpluses following WTO rules.

“We agree that trade, along with domestic production, plays a vital role in improving global food security in all its dimensions and enhancing nutrition.”