You are in : All News > Food nationalism on the rise as countries struggle to safeguard domestic supplies 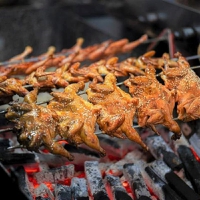 25 May 2022 --- Malaysia has halted its chicken exports in an effort to safeguard its domestic supply, which leaves Singaporeans struggling to find chicken as authorities suggest the public opt for frozen poultry alternatives.

This move closely follows India’s banning of wheat exports and Indonesia blocking its palm oil exports, only to reinstate them quickly.

It comes at a time of increasing food protectionism or food nationalism - which is pegged to continue throughout the year, as is the rising costs of the world’s staples.

Meanwhile, most of the international food supply shocks would end if Russia’s blockade of the black seaports of Ukraine was lifted and allowed grain and sunflower oil to flow with liberty.

Back in Malaysia, Prime Minister Sabri Yaakob says its administration is fighting the problems of “rising chicken prices” and “supply,” which are “squeezing all Malaysian families.” The trade restrictions will last until the “price and production of chicken return to stability.”

The ban will not affect the totality of the Malaysian chicken export, limiting the export of 3.6 million chickens per month or an annualized rate of 43.2 million chickens per year. In 2020, Malaysia exported 59.08 million live chickens, according to the Federation of Livestock Farmers’ Association of Malaysia. 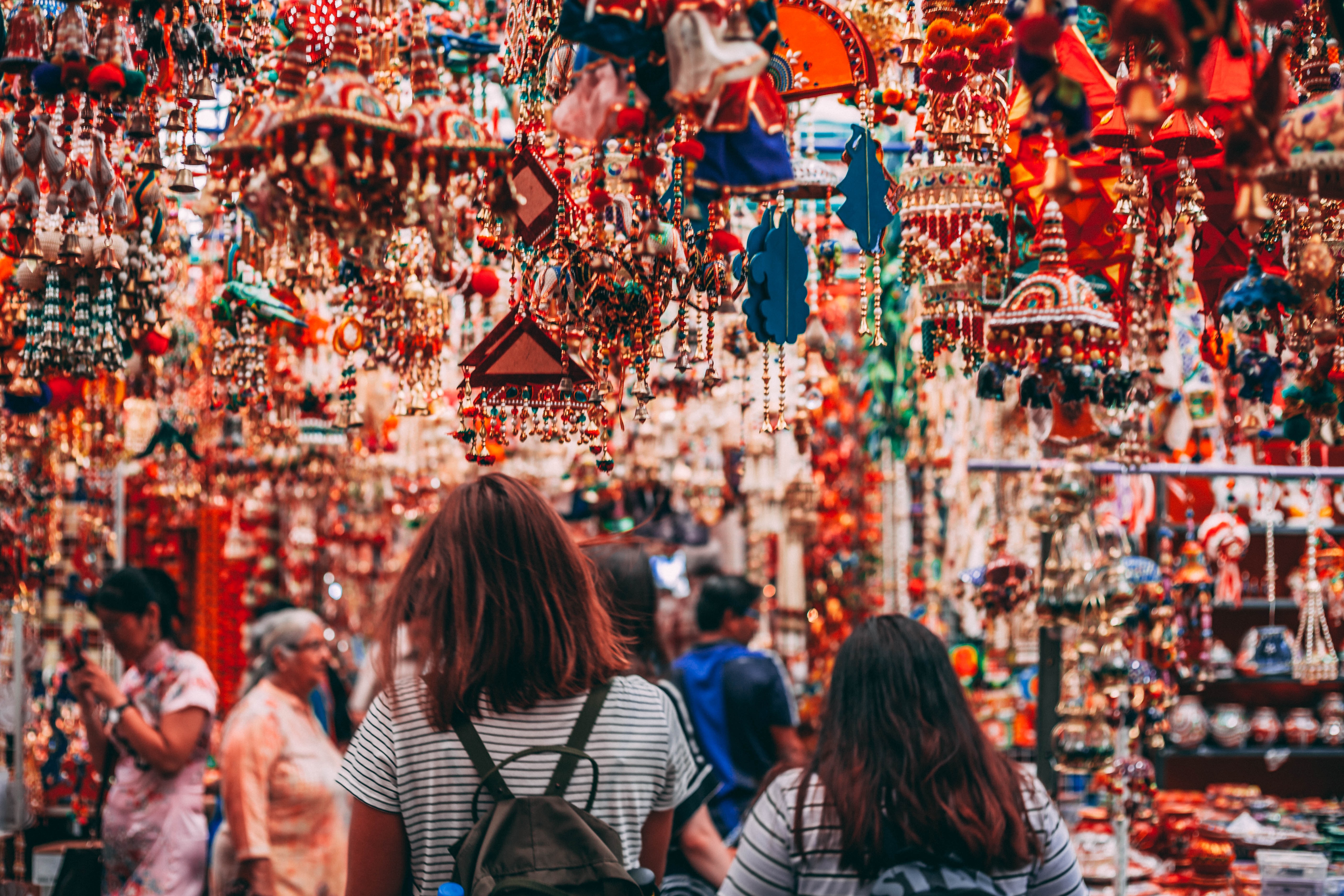 The SFA coordinates with stakeholders to maintain supply lanes by increasing frozen chicken imports and drawing from the current stockpiles.

“While there may be temporary disruptions to the supply of chilled chicken, frozen chicken options remain available to mitigate the shortfall,” highlights the SFA in a statement.

The Singaporean agency also advises consumers to switch to other meats or go for chilled chicken. It also warns “consumers to buy only what they need,” in a message to prevent shortages, as the public rushes to stockpile scarce goods.

Another logistical nightmare for Singapore will be obtaining eggs, as the country imported 74% of its hen shell eggs from Malaysia in 2021, according to the SFA.

This 74% number is down from the market domination of Malaysian eggs that used to account for 97% of Singaporean imports in 2019.

The government, which has set a ceiling price of chicken at RM8.9 per kg (US$2.02), says that large companies are not taking advantage of the subsidies they are offering as they “want the government to let the price of chicken be determined by the market,” states Yakoob.

Less than 7% of the subsidies have been paid to farmers, following a program that started in February with a budget of RM729 million (US$166 million).

The government also intends to reduce the role of intermediaries who manipulate supply and prices.

Malaysia’s balancing act
Malaysia’s government, just this month, expressed its desire to cater to the global demands for palm oil, setting the country as a leading free-market player wishing to offer relief to countries suffering from food shortages.

But the country is now forging its own path and fending for itself, ignoring pressures from the Secretary-General of the UN, who advocated for no more restrictions on exports to reduce market pressure and avoid sudden supply shocks. The G7 meeting also saw majority support against the bans in India and Indonesia.

“If everyone starts to impose export restrictions or to close markets, that would worsen the crisis,” said German Agriculture Minister Cem Ozdemir at the summit.

Singapore might use next month’s 12th WTO ministerial conference to set its case against food export bans. The country is first on the list of speakers for the summit and might bring back its resolution against export prohibitions or restrictions on the world food program.

The city-state brought the proposal in 2020 and had 80 countries sign its declaration by December 2021. While it would not end export bans, it would offer, if approved, some support in areas with a critical need for humanitarian aid.