You are in : All News > Food prices dip: Cereal production sees first decline in four years as Ukraine war bites 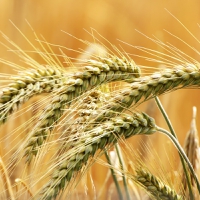 03 Jun 2022 --- World food commodity prices declined modestly in May for the second consecutive month, although wheat and poultry prices pushed higher, the Food and Agriculture Organization of the United Nations (FAO) reports.

The FAO Food Price Index averaged 157.4 points in May 2022, down 0.6% from April. The Index, which tracks monthly changes in the international prices of a basket of commonly-traded food commodities, however, remained 22.8% higher than in May 2021.

The FAO Cereal Price Index increased by 2.2% from the previous month, led by wheat prices, which were up 5.6% from April and 56.2% from their corresponding value a year earlier.

International wheat prices, averaging only 11% below the record high reached in March 2008, rose in response to an export ban announced by India and concerns over crop conditions in several leading exporting countries as well as reduced production prospects in Ukraine due to the war.

The FAO Vegetable Oil Price Index declined by 3.5% from April, while still markedly higher than its year-earlier level.International rice prices also rose across the board, while coarse grain prices declined by 2.1%, with maize prices dropping by even more in step with slightly improved crop conditions in the US, seasonal supplies in Argentina and the imminent start of Brazil’s main maize harvest.

The FAO Vegetable Oil Price Index declined by 3.5% from April, while still markedly higher than its year-earlier level. Prices dropped for palm, sunflower, soy and rapeseed oils, due in part to the removal of Indonesia’s short-lived export ban on palm oil and sluggish global import demand for soy and rapeseed oils in view of elevated costs in recent months.

“Export restrictions create market uncertainty and can result in price spikes and increased price volatility, the decrease in oilseeds prices  shows how important it is when they are removed and let exports flow smoothly,” remarks FAO chief economist Máximo Torero Cullen.

Prices of milk powders declined the most, linked to market uncertainties from the continued COVID-19 lockdowns in China, while robust retail sales and high demand from restaurants in the Northern Hemisphere prevented cheese prices from falling significantly despite weakened global import demand.

The FAO Sugar Price Index declined by 1.1% from April, as a bumper crop in India buoyed global availability prospects. The weakening of the Brazilian real against the US dollar, along with lower ethanol prices, also pressured world sugar prices downwards.

Meanwhile, the FAO Meat Price Index set a new all-time high, increasing by 0.6% in May even as world bovine meat prices remained stable and those of pig meat fell.

The climb was driven by a steep increase in international poultry meat prices, reflecting continued supply chain disruptions in Ukraine and recent cases of avian influenza amid a surge in demand in Europe and the Middle East. 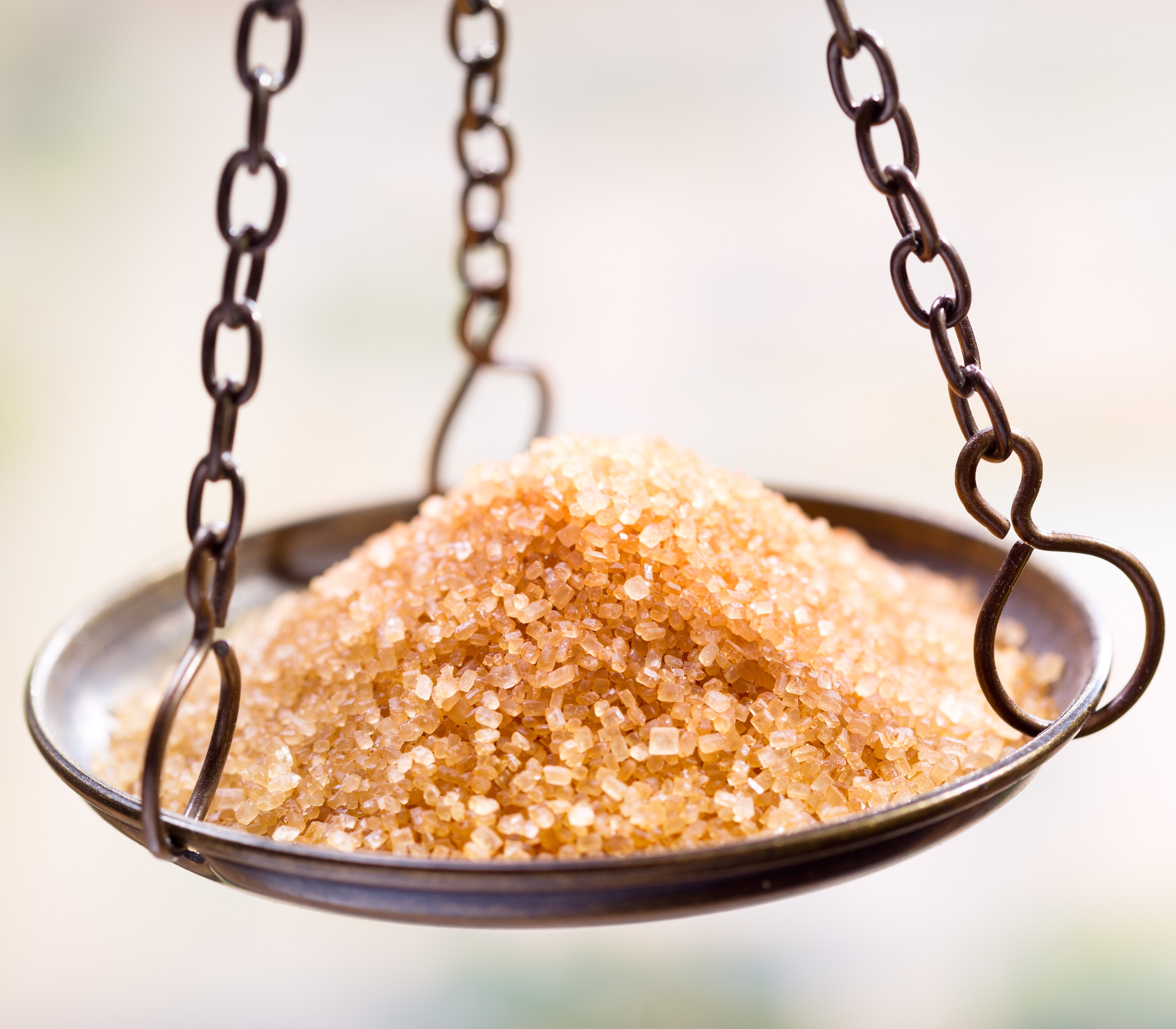 The FAO Sugar Price Index declined by 1.1% from April, as a bumper crop in India buoyed global availability prospects.Downward trend in cereal
Looking forward to the 2022/23 growing season, a forecast made by the Food and Agriculture Organization of the United Nations (FAO) points to a likely decrease in cereal production this year, which would mark the first decline in four years, caused by the on-going war in Ukraine.

Among the major cereals, the largest decline is foreseen for maize, followed by wheat and rice.

Based on the conditions of crops already in the ground and planting intentions for those yet to be sown, this year’s global cereal output is forecast to fall to 2,784 million metric tons (including rice in milled equivalent), which is down 16 metric tons from the record output estimated for 2021.

“By contrast, global outturns of barley and sorghum will likely increase in 2022, to represent a partial rebound from the reduced level for barley in 2021 and the highest production level of sorghum since 2016,” highlights FAO.

Global trade in cereals in 2021/22 is estimated below the 2020/21 record level, mostly owing to an expected fall in global maize trade and reflecting the impact of disruptions caused by the war in Ukraine.

Tighter supplies and market uncertainty, especially for wheat, maize and barley, as well as rising energy and input prices, will likely keep world cereal prices elevated, at least through the first half of the 2022/23 season.

Butter prices dropped on account of a weaker import demand amid improved exportable supplies.Cereal utilization increased in the 2021/22 period by 1.1%, driven by – in order of magnitude – expansions in food consumption (especially of wheat and rice) and feed use (mostly of maize).

“Based on world cereal production and utilization estimates, cereal stocks at the end of seasons in 2022 are seen rising above their opening levels, but remaining below the record levels reached in 2018/19,” FAO details.

The predicted contraction – the first in 20 years – would mainly stem from expected declines in the feed use of wheat, coarse grains and rice, along with a smaller foreseen decrease in industrial uses, mainly of wheat and rice.

Cereal demand outpaces supply
By contrast, the global food consumption of cereals is expected to increase, keeping pace with the continued rise in world population.

Based on the FAO’s initial forecasts for global cereal production in 2022 and utilization in 2022/23, cereal output will not be sufficient to meet the expected utilization requirements, leading to a 0.4% contraction in global cereal stocks from their opening levels, to 847 million metric tons.

“Among the major cereals, the drawdown in maize inventories is expected to be the largest. Stocks of barley and rice are also forecast to decline, while those of wheat and sorghum will likely increase.”

World trade outlook
Overall, world trade in cereals is expected to fall to a three-year low estimated at 463 million metric tons, 2.6%below the 2021/22 level.

This anticipated decline reflects a likely contraction in global trade of coarse grains and wheat, while prospects for rice remain positive.

As wheat shortages spread like wildfire across the African continent and elsewhere, various countries are closely watching the Black Sea and urging the release of much-needed grains to be liberated from Ukraine’s ports.

Earlier this week, rescue efforts to extract 20 million metric tons of grain trapped in Ukraine are ramping up with EU initiatives now focused on removing the loads by land rather than by sea routes as Russia continues to blockade ports.