You are in : All News > WHO launches first-ever certification program for trans fat elimination 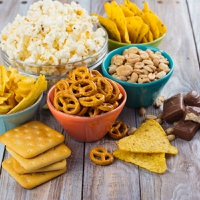 18 Nov 2020 --- The World Health Organization (WHO) is piloting industry’s first certification program to recognize countries that have eliminated industrially produced trans-fatty acids from their food supplies.

The WHO Certification Programme for Trans Fat Elimination underscores trans-fatty acids as one of the main risk factors for noncommunicable diseases, which raise the chances of premature death.

“The certification is granted to the national governments that meet all the criteria,” a WHO spokesperson tells FoodIngredientsFirst.

“For the country to be certified, it needs to demonstrate that it has the best-practice policy in place and that it has successfully eliminated industrially produced trans fat from its national food supplies.”

Increased trans-fatty acids intake (more than 1 percent of total energy intake) is associated with coronary heart disease events and mortality.Countries also must show that effective monitoring and enforcement systems are in place.

The enforcement of a best-practice policy cannot be achieved without full commitment, engagement and compliance of the manufacturers with the governments’ regulatory actions and efforts, underscores the WHO spokesperson.

The new certification program aims to accelerate progress toward achieving WHO’s goal of eliminating industrially produced trans-fatty acids by 2023, which was set as a priority target to be achieved in the 13th General Programme of Work (2019 to 2023).

Industry has set its sights on reformulation strategies to meet this 2023 target, with twelve of the largest global F&B companies already committed to this ambition.

Industrially produced trans-fatty acids are used in baked and fried foods, pre-packaged snacks, and certain cooking oils and fats that are used at home, in restaurants or in street food.

Replacing them with healthier oils and fats can be feasibly cost-effective, without changing the taste of food for consumers.

Trans fat is a key problem that continues to evade many formulators. Solutions to eliminate this compound are therefore attractive, with manufacturers such as Bunge Loders Croklaan leveraging these new platforms in NPD.

Within the WHO’s certification program, the two best-practice policy options for trans-fatty acids elimination are:

Ensuring non-bias in certification
WHO will be implementing a multi-step structured mechanism to assess countries’ applications for the WHO trans fat certification.

“The technical advisory group, composed of independent international experts with professional experience and technical expertise in areas relevant to trans-fatty acids elimination, will be established,” the spokesperson tells FoodIngredientsFirst. 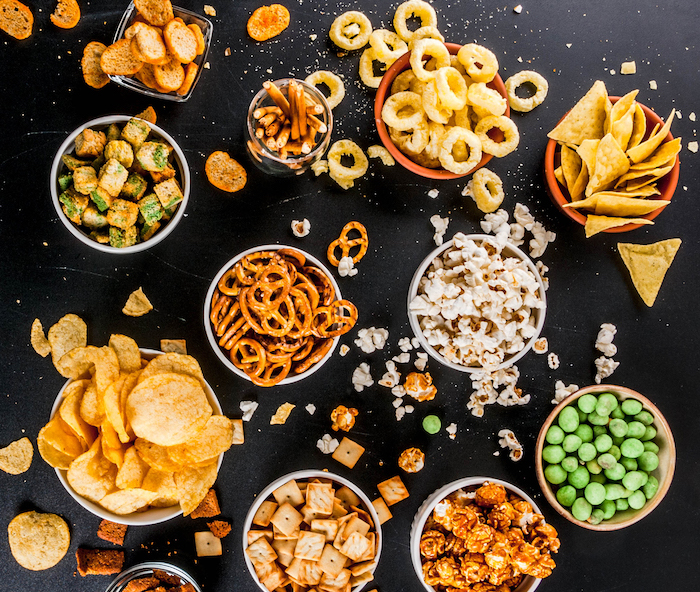 Currently, best-practice trans-fatty acids policies have come into effect in 15 countries, accounting for 589 million people.In order to ensure impartiality and independence of the technical advisory group members, the WHO secretariat will evaluate interests declared by the potential members before their appointment.

“Based on the technical advisory group’s recommendations, an internal WHO committee, consisting of staff members from relevant departments in the WHO headquarters and regional offices, makes final recommendations to the WHO director-general on the granting of the WHO certification,” the spokesperson notes.

To support countries in reaching the trans-fatty acids elimination target and take action, WHO also released the REPLACE action framework in 2018.

15 countries commit to trans-fatty acids elimination
Countries have responded to WHO’s call to action and many have passed and implemented best-practice policies.

An additional 26 countries have passed a best-practice trans-fatty acids policy that will come into effect in the next two years, accounting for 815 million people.

In two years, WHO expects approximately 1.4 billion people will be protected from industrially produced trans-fatty acids.

Application requirements and detailed criteria will be made available on the WHO website soon.

World hunger rose significantly during the pandemic, destroying goals set by the United Nations in 2015. Food security experts assert that the only way to keep 8% of the... Read More