You are in : All News > Expanding on health and wellness: Mars set to acquire KIND North America

18 Nov 2020 --- Global confectionery, snacking and food business Mars and KIND, a US-based snacking company, have revealed the next step in their partnership, with Mars acquiring KIND North America.

KIND North America will join KIND International to create one organization operating across 35 countries, functioning as a distinct and separate business within Mars.

As a result of the partnership, KIND has expanded into more countries, including China, Germany and France, and into eight total categories, including frozen and refrigerated. It has also launched new products such as KIND Bark, KIND Frozen Bars and KIND Smoothie Bowls. 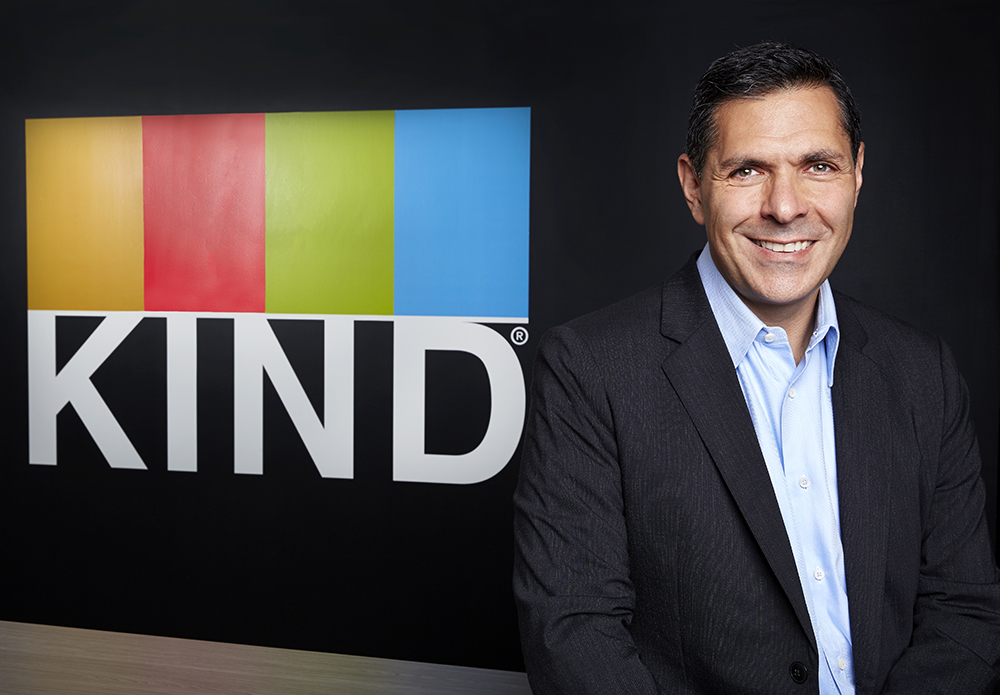 The KIND Promise is a set of nutrition principles that have guided the company’s innovation since its founding, and KIND’s mission to create a kinder world, the company notes.

Lubetzky will retain an ongoing financial stake in KIND, a majority of which was previously donated to charity to further his efforts to build bridges across the divide lines.

An ongoing partnership
Over the past three years, Mars and KIND have partnered to bring KIND into new geographies and categories, remaining true to the KIND Promise that the first and predominant ingredient in all of its snacks and foods is a nutrient-dense food.

After three years of partnership, you can see the impact, as together we have grown the healthy snacking category and brought KIND and the KIND Promise to more countries and into new categories,” says Grant Reid, CEO of Mars.

“We are now well-positioned to further advance our efforts and continue building a foremost health and wellness platform. As we said in 2017, Mars is a company that shares KIND’s passion for business as a force for good, and I am confident that together, we will be able to make our small contribution to make this world a little kinder,” Lubetzky notes.

The KIND Promise
KIND remains committed to its Promise and mission and will further its purpose to build a kinder world one snack and one act at a time by committing to being:

26 Feb 2021 --- Flour-milling and ingredient company Ardent Mills is scheduled to acquire all of the business operations of Hinrichs Trading Company, a North American specialist in... Read More

05 Feb 2021 --- Big game day will look very different this year as COVID-19 influences eating. Eager as ever to snack their way through Super Bowl Sunday, consumers are predictably... Read More