You are in : All News > UK sees robust red meat exports during COVID-19, reports AHDB 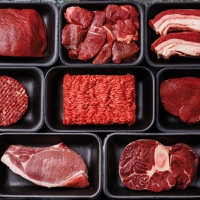 28 Aug 2020 --- In the UK, domestic sales of animal-based produce rose in recent months – a contrast to the nation’s burgeoning trend for meatless consumption. Red meat exports were reported to have performed steadily, despite the ongoing difficulties caused by the pandemic. Among the nation’s key export markets for the foreseeable future are Japan, the Philippines, Ghana and Canada.

“Historical data shows us that health usually becomes less of a purchase motivator during hard economic times and we would expect price-conscious shopping to take focus. Red meat was, on average, 16 percent cheaper than meat-free products in the 12 weeks before May 17, 2020.” 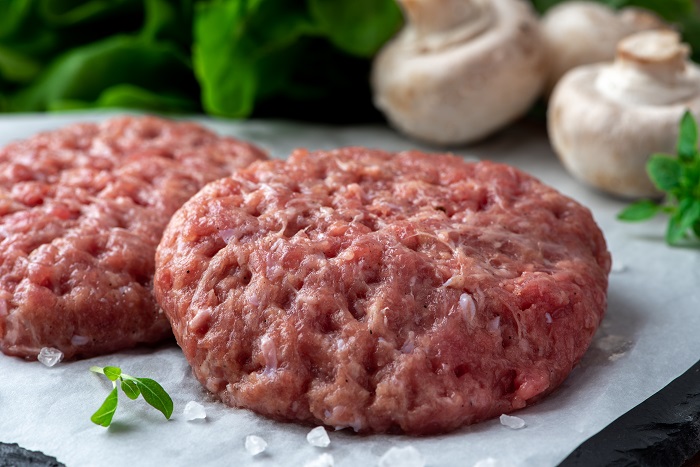 Interestingly, AHDB’s figures for UK red meat exports come as new research from ADM found shifting consumer demands leaning toward plant-based consumptions during the COVID-19 pandemic.In the first six months of the year, AHDB reports that domestic retail sales of red meat were worth £5.4 billion (US$7.2 billion), up 14 percent year-on-year. This equates to an extra £669 million (US$888 million) spent on red meat during the first half of the year.

Reacting to the AHDB’s figures, a Copa-Cogeca spokesperson remarks: “The meat alternatives market has been constantly growing for the past ten years in Europe and that this trend is likely to continue. The plant-based substitutes surely have their own market share, but they cannot replace the nutritional value of meat.”

“Rabobank and others report on protein market trends and have come to the conclusion for some years now, that many consumers are simply adding meat alternatives to their diet rather than necessarily replacing meat. It is not clear whether the growth in this market is a true replacement effect or whether consumers simply like dietary diversity,” the spokesperson continues.

“Most of these [plant-based meat alternative] products are in fact highly processed, including food additives and a high content of salt, while vitamin B12 or iron could be lacking when compared to meat.”

According to data from the UK’s customs body (HMRC), pork exports led the way with a 15 percent increase in value to £311 million (US$413 million). While challenges on some EU markets resulted in a 10 percent decline in EU shipments, non-EU pork and pig meat offal exports were up 17 percent on the year to end June, accounting for 59 percent of UK exports.

AHDB International Market Development Director, Dr. Phil Hadley, notes: “Given the exceptional circumstances of this year, these half yearly figures show that despite COVID-19, our meat sectors have continued to export their products around the world.”

“There are a number of positive factors for the first half of 2020, including our exports to non-EU countries. While Europe remains our most significant market for red meat exports, it is imperative with Brexit on the horizon, we continue to take advantage of the opportunities third countries offer.”

While both volume and value for beef exports were down on last year, shipments to non-EU countries were up 21 percent and 46 percent respectively, AHDB reports. The overall decline in beef shipments was due to COVID-related challenges on the global foodservice market and strong domestic demand.

Among the key third country destinations for UK beef is Japan, which has seen 1,369 metric tons of beef shipped so far this year after the UK gained market access in early 2019 – bringing a £4.7 million (US$6.2 million) boost to the sector.

Other regions that have seen a rise in exports include the Philippines with volumes up 51 percent to 1,958 metric tons and Canada where shipments have grown to 968 metric tons from a modest 26 metric tons last year.

Sheep meat exports have increased in value by almost two percent, worth £195 million (US$259 million) over the first six months – with a 129 percent rise in volumes to non-EU countries. This is both for commodity cuts to markets such as Ghana and Canada, which both recorded sharp rises in shipments this year.

“Despite the many restrictions in place due to COVID-19, AHDB continues to work with government and industry bodies to grow our presence in existing markets. We are also working to secure access for new markets, which will bring a number of opportunities for our producers here in the UK. These include the first shipments of UK beef to the US and China – both of which are expected this year,” Dr. Hadley concludes.