You are in : All News > Rutgers study confirms “cell-based” and “cell-cultured” work best for alt-seafood labeling 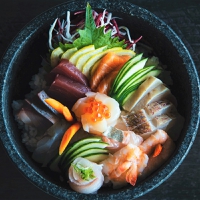 10 Aug 2021 --- Food companies, regulators, marketers, journalists and others should use the terms “cell-based” or “cell-cultured” when labeling and talking about seafood products made from the cells of fish or shellfish, according to a new Rutgers study in the Journal of Food Science.

The US Food and Drug Administration (FDA) and US Department of Agriculture require food products to have a “common or usual name” on their labels, so consumers can make informed choices. 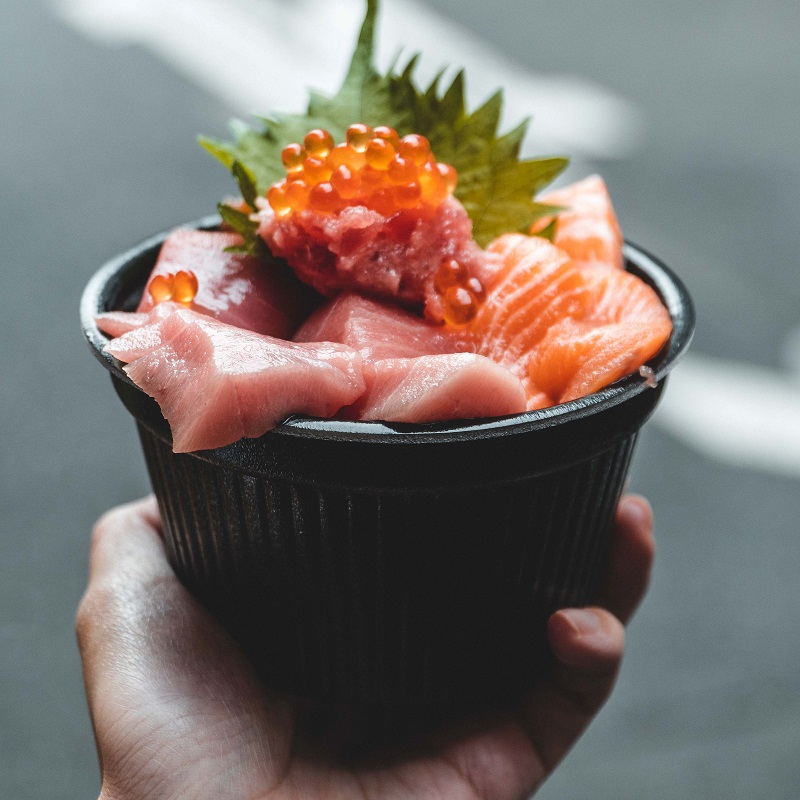 Over the last three years, the cell-based sector has diversified into various species, such as Atlantic salmon, rainbow trout and carp.With more than 70 companies around the world developing cell-cultured protein products and more than US$360 million invested in their development in 2020 alone, the adoption of one common name is crucial as products move closer to commercialization.

Novel food concept
The Rutgers study was led by William Hallman, a professor who chairs the Department of Human Ecology in the School of Environmental and Biological Sciences at Rutgers University, US.

It comprised a representative sample of 1,200 consumers evaluated packages of Atlantic salmon designed to mimic those found in grocery stores, labeled with “cell-based seafood” or “cell-cultured seafood.”

The names were evaluated using five criteria to test their ability to meet FDA labeling regulations and producers’ needs to sell their products.

These criteria included each term’s ability to help consumers distinguish cell-cultured seafood from wild and farmed fish; to signal its potential as an allergen; to be seen as an appropriate term for the product; to not disparage cell-cultured or conventional products; and to not evoke thoughts, images or emotions that the products aren’t safe, healthy and nutritious.

“They help the majority of consumers understand that the new products are produced in a different way from the ‘wild-caught’ and ‘farm-raised’ fish they may already be buying. At the same time, consumers also recognized that if they are allergic to seafood, they shouldn’t eat the product.” 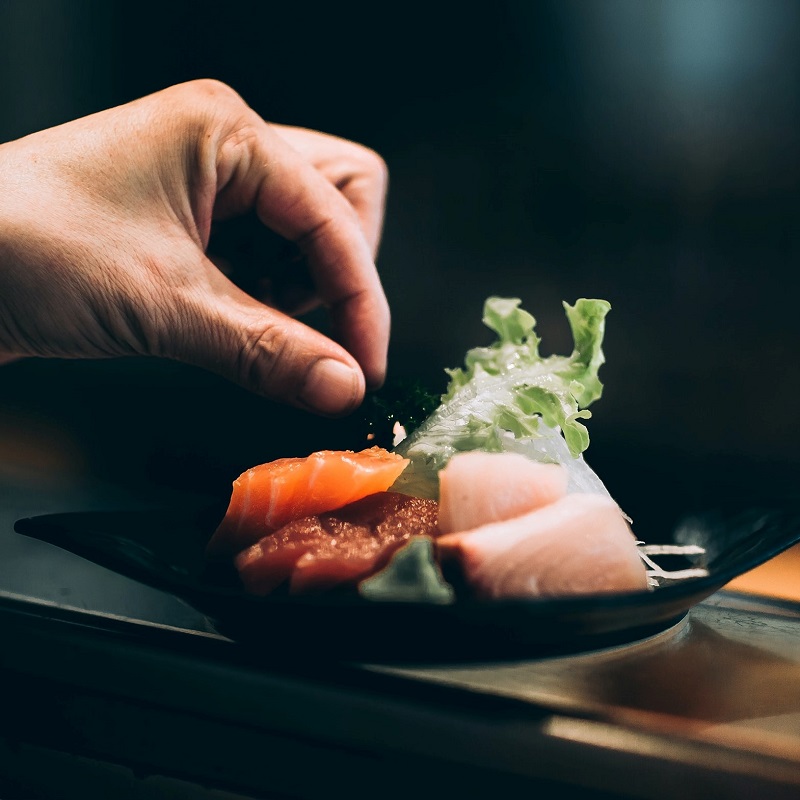 Citing Hallman’s research, the National Fisheries Institute (representing the fisheries industry), the Environmental Defense Fund, the Center for Science in the Public Interest and the Alliance for Meat, Poultry and Seafood Innovation (representing the cell-cultured protein industry) have begun to coalesce around use of the term “cell-cultured.”

“Both names work well,” Hallman said. “The key is to choose a single term and to get everyone to adopt it. That will reduce confusion and ultimately help consumers understand what they are buying.”

The study was supported by BlueNalu, a San Diego company led by Lou Cooperhouse, former director of Rutgers Food Innovation Center. FoodIngredientsFirst recently caught up with the cell-based pioneer to examine how the business is “optimizing its cell lines for omega 3, fat content and superior nutrition.”

With the environmental impact of fishing gear coming to light since the Netflix documentary Seaspiracy, alternatives to marine-caught produce have dominated in public interest. Last April, BlueNalu teamed up with two key seafood stakeholders in Asia – Thai Union and Mitsubishi Corporation – to accelerate a market development strategy for cultured seafood in Asia.

Catch-free seafood
Cell-based fish meat is produced using the same muscle cells, fat cells and connective tissue cells from actual fish species and are expected to look, taste and have the same nutritional qualities and health benefits as conventional seafood.

These new products will be produced in sterile environments, so they will not contain mercury, pesticides, microplastics, antibiotics and other contaminants.

Additionally, companies will only produce the parts of the fish that consumers eat, resulting in less food waste, while providing year-round availability, consistent quality and sustainable production practices.

Before the end of the year, US diners could be served sushi-grade alternative salmon, cultivated from fish cells by Wildtype. The alt-seafood pioneer recently began operations at its new pilot production plant, which will be able to deliver up to 200,000 pounds of product per year.