You are in : All News > Plant-based milks: (Part 2) Dairy-free and vegan claims drive NPD 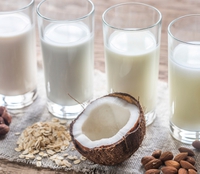 30 Nov 2017 --- Developments in plant-based foods are seeing increased demand from those who do not want to commit to a full vegan or even vegetarian lifestyle but would rather pick and choose to suit their lifestyle, social life or health conditions. Lu Ann Williams, Director of Innovation at Innova Market Insights told FoodIngredientsFirst: “The category has been further boosted by the growing availability and promotion of plant-based options to traditional dairy lines, particularly beverages, but also cultured products such as yogurt, frozen desserts and ice cream, creamers and cheese.”

“Consumers are increasingly choosing dairy-free options, which are usually also vegan-friendly, for a range of reasons, but the overall effect has been a rise in the number of products and brands on the market and the variety of ingredients used to make them.”

“It is apparent that the overall dairy alternatives market is continuing to develop and is not only featuring a greater variety of base ingredients but also seeing blended products containing more than one type of milk, such as almond and coconut.”

She added: “40 percent of US consumers say that flavor is the most important factor when purchasing dairy alternative drinks and yogurt.”

Dairy alternative drinks accounted for 7 percent of global dairy launches recorded by Innova Market Insights in 2016, up from 6 percent in 2015. Actual global launch numbers more than doubled over a five-year period. Just over half of these launches were positioned as lactose-free, nearly 40 percent as vegan and just under a quarter as GMO-free.

According to Innova Market Insights, dairy alternative launches grew at a CAGR of 20 percent over the 2012-2016 period. Meat substitutes had a CAGR of 14 percent over this period, while the use of a vegan positioning in global food and beverage launches tripled from 2012 to 2016.

A rising number of alternative nut ingredients are also starting to appear, with cashew and macadamia rapidly moving toward the mainstream and newer options such as flaxseed, hemp and even lupin seed coming to market. 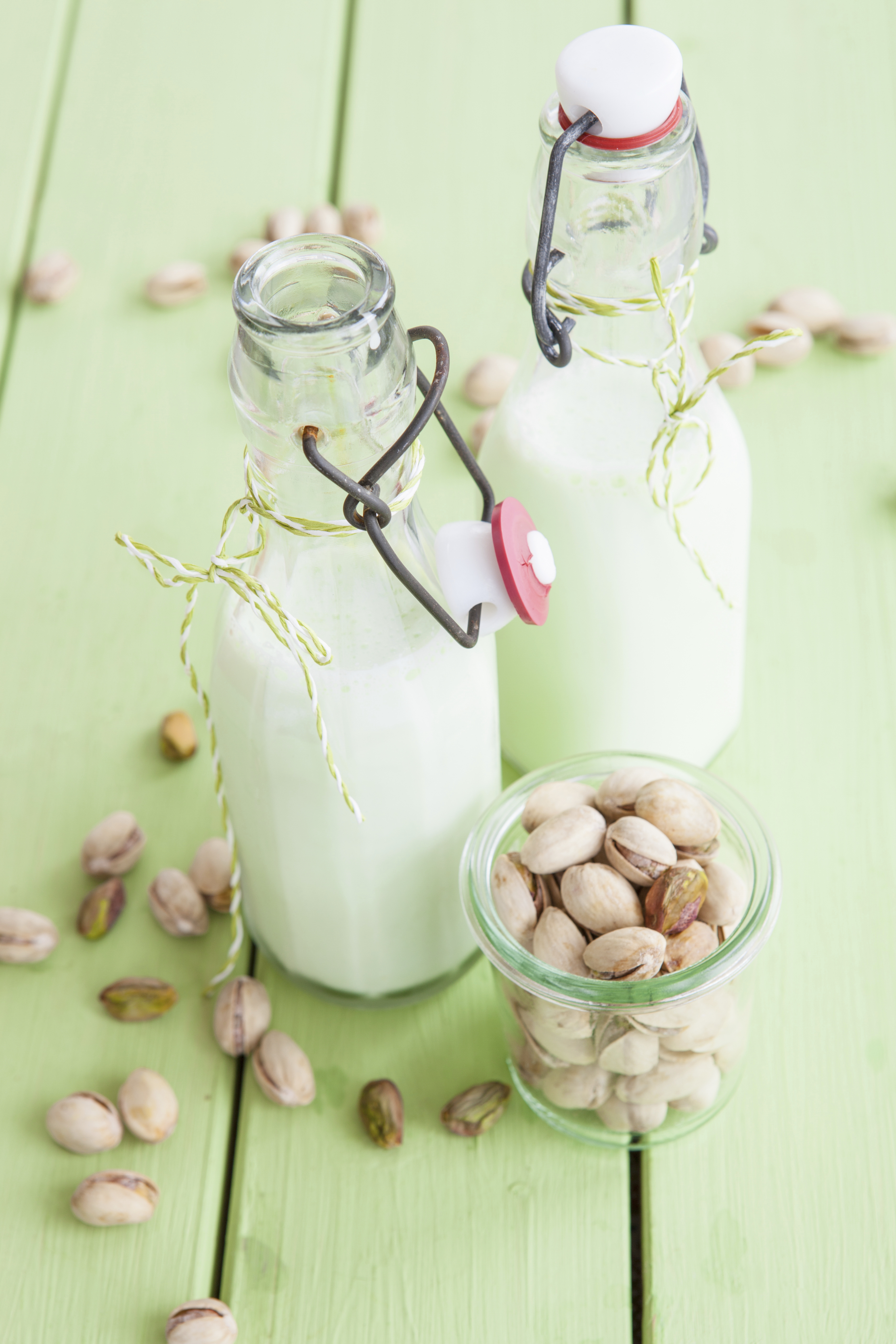 While vegan-friendly claims are obviously likely to be limited in the dairy category overall, with the majority of products sourced from animals, over 6 percent of launches in the 12 months to the end of May 2017 used this type of positioning. Dairy alternative drinks were the main sub-category, where over 40 percent of launches used a vegan positioning. This rises to over 70 percent in the much smaller spoonable non-dairy yogurt sub-category, with cream/creamers and fats/spreads featuring vegetable fats or other plant-based ingredients that are also focusing more on vegan labeling.

In addition to vegan certification as just one of a number of benefits, we are also seeing a greater front-of-pack prominence for vegan claims and the term “vegan” also featuring in product names. Launches in the spoonable non-dairy yogurt category in 2017 have included German yogurt company Bauer’s Vegan Genuss range in mango-passionfruit and mixed berries variants, featuring a lupin and coconut base. Also in Germany, retailer Kaufland introduced Take It Veggie Veganer Bio soy yogurts under its own K branding, featuring plain and vanilla options. Veganz, claimed to be the first vegan supermarket chain in Europe, also introduced its Veganz Hello Coco vegan coconut yogurt product in 2017.

A dairy alternative charge
Interestingly, and perhaps worryingly for the dairy industry, the key growth areas globally in terms of launch activity in recent months have been in dairy alternatives, initially to dairy beverages but now also to spoonable yogurt. Spoonable non-dairy yogurt saw launch numbers more than double globally in the 12 months to the end of May 2017, although this was from a very small base, taking share in the category up from 1.1 percent to 2.2 percent. Dairy alternative drinks launches rose by a more modest but still impressive 45 percent over the same period, taking share up from 6.2 percent to 7.8 percent.

Although there are signs of global development, Europe currently dominates launches in spoonable non-dairy yogurt, with over 80 percent of launches. This compares with closer to 50 percent for dairy alternative drinks and indeed for dairy category launches as a whole.

Dairy-free options have risen strongly in popularity not just as a result of allergies and intolerances, real and perceived, but also increasingly because of rising interest in the health potential of plant-based diets in general. Along with technical developments allowing the production of better-tasting products, this boosted activity and helped dairy-free to emerge from a largely specialist niche positioning to increase its appeal to a wider audience in the mass market.

This trend is also running alongside the rising demand for vegan options, which is also in evidence in the dairy category. While vegan numbers remain very limited in comparison with those for vegetarians, flexitarians and non-meat eaters, products suitable for them are now gaining a much higher profile as a result of improved labeling, which has allowed easier identification. Vegan labeling and certification schemes are now increasingly common in the mainstream food and drinks market across a whole range of product sectors, highlighting the increasing availability of vegan options.

The non-dairy irony
While NPD continues apace in the dairy industry, it is somewhat ironic that the fastest growth is in non-dairy options. Dairy-free continues to increase its popularity, now supported by the rising use of vegan-friendly labeling. It is not all doom and gloom for dairy, however, as it remains one of the world’s most valuable food sectors. After some years of falling prices, there are signs that it is starting to recover, with prices beginning to move up again and milk supply coming more under control. Consolidation and acquisition activity is likely to continue, while companies also look at potential future strategies in the light of events such as Brexit, changing trade agreements and developments in global environmental and food safety controls.

You can read Part 1 of this report here.

“Shared Planet” leads Innova Market Insights’ Top Ten Trends for 2022, focusing on how both industry and consumers can play their part in shaping a... Read More