You are in : All News > Plant-based milks: (Part 1) A multi-billion dollar market 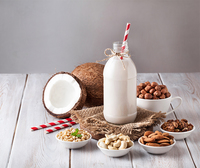 27 Nov 2017 --- The global market for dairy alternative drinks is expected to reach US$16.3bn in 2018, up dramatically from US$7.4bn in 2010. Significant developments in this area include the acquisition of WhiteWave in 2016, presenting Danone with the opportunity to further developing its interests in this dynamic market in both North America and Europe.

The merger impact
A year after the announcement that Danone was to buy WhiteWave Foods in a US$10bn-plus deal, the implications are still unfolding. A new company DanoneWave was created in April 2017 to merge the two businesses in the US and drive forward growth in its dairy and plant-based operations. The merged operation has North American sales of over US$6bn and is in the top 15 US food and beverage companies, leading in refrigerated dairy (excluding cheese). 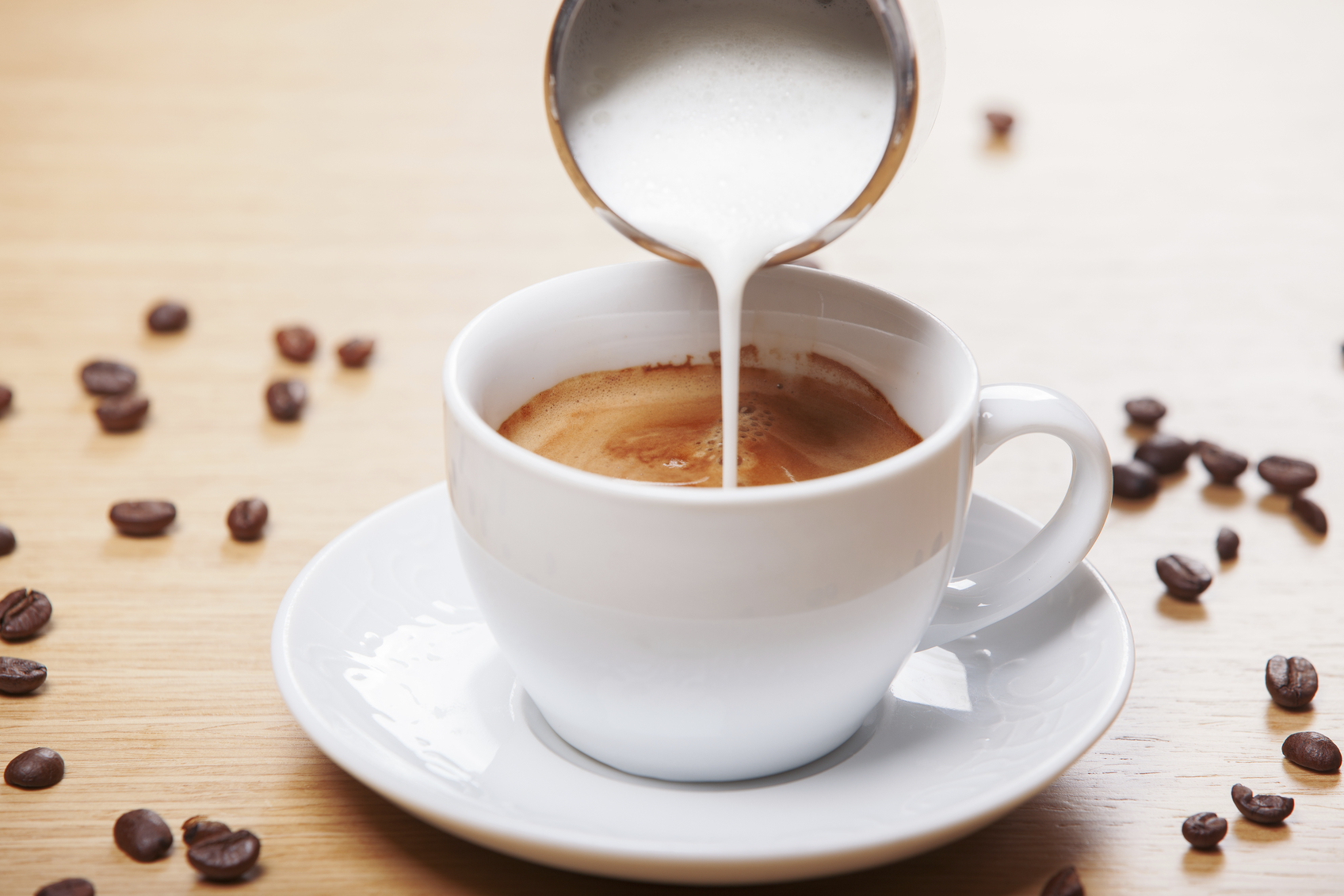 The WhiteWave businesses in Europe, Latin America and China are joining forces with Danone Dairy as a key part of its new Plant-Based Business Unit, accelerating the development of the Alpro brand and bringing its plant-based products to a wider audience. The deal also brought significant interests in dairy coffee creamers, dairy-based iced coffee and premium organic yogurt to Danone. WhiteWave’s Silk has a range of fruit-flavored yogurt alternatives based on soy, for example, as well as plain and vanilla variants, while its’ So Delicious has its coconut-milk-based yogurt alternatives and a range of frozen desserts and toppings.

Almond Board of California: Almond milk’s key role in plant-based formulations
The term “plant-based foods” has made the extraordinary leap from yesterday’s hippie buzzword to today’s mainstream mantra. With a growing number of people showing interest in a plant-powered lifestyle that packs in more whole-plant foods like fruits, vegetables, legumes, and nuts, this catchphrase has become the latest label claim to win over more than just the health and wellness crowd.

According to the Almond Board of California, this shift has given rise to an exciting new genre of innovative plant-forward products that signal premium positioning and address consumer concerns ranging from cleaner labels to specialized diets. Plant-forward is a surprisingly versatile approach to embrace as a product developer, in part because today’s take on green eating is as much about culinary adventure as it is about the ingredients.

Lu Ann Williams, Director of Innovation at Innova Market Insights, recently returned from the Anuga show, which was held last month, where she visited an exhibition of vegan products. Williams deliberated: “I keep wondering, when will they run out of ideas? It just never stops.” And that sums up the state of innovation in the dairy-alternative space these days.

The trend for almond milk also links to one novel movement that stands out for 2018: “The Mindful Consumer”. “People do care a lot more about where their food comes from and what kind of impact its production leaves on the world,” explains Williams. Almond milk fits right in as the basis for dairy-alternative beverages. 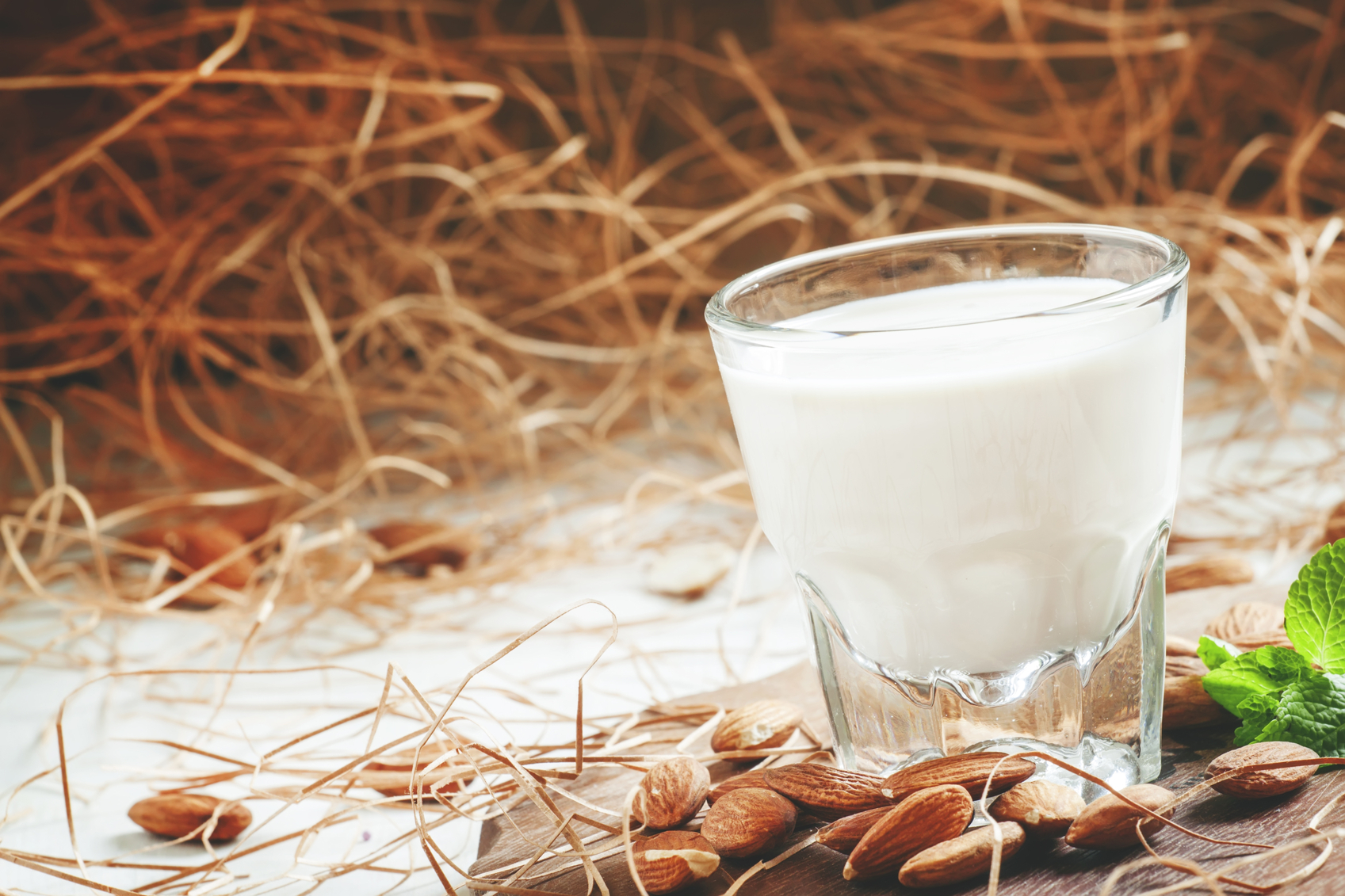 There are significant trending innovations planned for the future in the almond milk area. Looking at it in global terms, almond milk is the fastest-growing in terms of launch activity - so its share of products is growing significantly faster than the category as a whole. The Almond Board of California has seen a CAGR of 22 percent from 2012 to 2016 for all dairy alternative beverage launches, while almond milk is growing at 36.5 percent in terms of launches.

“There are several reasons for the significant almond activity,” notes Williams. “Almonds are a hero ingredient. Everybody understands them. They taste good, and they’re a neutral canvas for other flavors. By contrast, coconut can be very polarizing – you either love it or hate it – so you’ve already taken a big risk on your consumer base there. And a lot of rice milks have too much sugar in them, even when you see a lot of effort now to reduce sugar. Almond milk doesn’t have any of these problems.”

Products have been seen recently that combine almonds and probiotics, such as the launch of a probiotic almond milk yogurt. There is a multitude of opportunities – cheesecake, chilled and frozen desserts, almond milk ice cream. It can be used in almost anything. Salad dressings, sauces, there is even a pumpkin-spice almond milk coffee creamer on the market. In terms of new development, it is possible to look anywhere and everywhere dairy milk is used and innovate from there.

Vegetarian is obviously bigger, but the vegan market is there – definitely small but growing fast. However, Williams explains: “The market is not just in vegans. It’s in people looking at meatless meals or dairy-free meals. When we asked about the number of consumers who say they eat a meatless meal once a week or more, number one among the 19 countries we surveyed was Germany, with 70 percent of people, 53 percent of people in the UK and 38 percent of Americans. That’s 200 million people who are interested in eating meatless meals. So maybe they’re going to drink dairy milk three days a week and not four days a week. That’s the opportunity. So I don’t know if I would focus on the vegan opportunity as much as I’d focus on that bigger group of people. Vegan can turn people off sometimes. There is a market for it, but I think there’s a much bigger market to focus on plants.”

Part 2 of this report available here.