You are in : All News > Plant-based diets critical to breaking out of “vicious circles” of cheap food, warns UK think tank 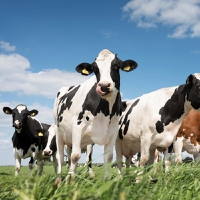 04 Feb 2021 --- Global food systems are a huge driver of destruction. Plant-based diets remain critical to safeguarding the global food chain, as cattle, sheep and other livestock pose a mammoth threat upon the environment and seriously impact biodiversity.

These are the key takeaways from a newly published report examining cheap and damaging food, the urgency for a shift in diets and the need to free up land to restore ecosystems rather than rear animals for meat.

Agriculture is responsible for endangering 86 percent of 28,000 wildlife species at risk of extinction, according to the report by Chatham House – also known as the Royal Institute of International Affairs – an independent policy institute headquartered in London.

The report also flags the root cause of “vicious circles” of cheap food, which perpetuate food waste due to low costs that drive up demand. 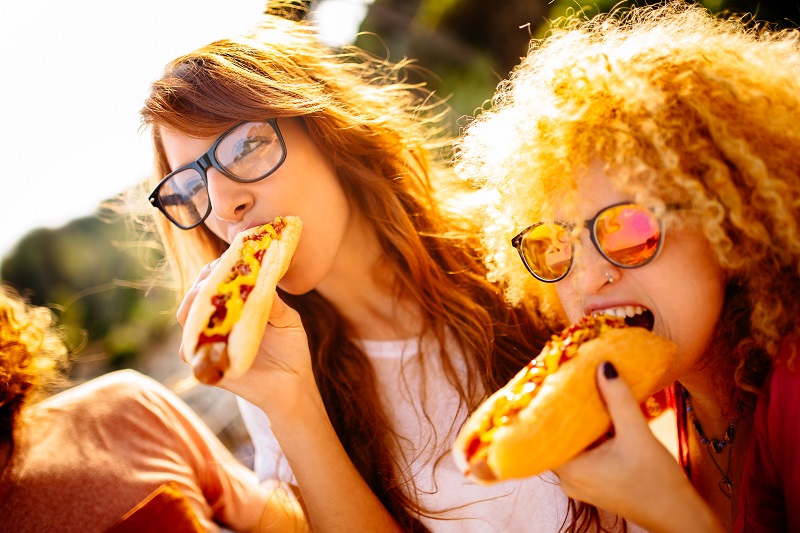 Calorie production has risen more than twofold between 1961 and 2005.Pressingly, rising competition among F&B producers is sinking costs even further due to the clearing of natural land and use of polluting fertilizers and pesticides, flags the report.

“Intensified agricultural production degrades soils and ecosystems, driving down the productive capacity of land and necessitating even more intensive food production to keep pace with demand,” the authors stress.

“Biodiversity loss is accelerating around the world. The global rate of species extinction today is orders of magnitude higher than the average rate over the past ten million years.”

Swapping meat for sustainability
“Plant-Forward” was pegged a Top Trend for 2021 by Innova Market Insights, highlighting a growingly sophisticated selection of alternatives anticipated among launches this year.

Intensive animal farming has been called the “single most risky human behavior” by plant-based proponents. While having the most significant environmental impact, animal protein accounts for only 18 percent of calories eaten, outline the Chatham House authors.

“Global dietary patterns need to converge around diets based more on plants, owing to the disproportionate impact of animal farming on biodiversity, land use and the environment.

“Such a shift would also benefit the dietary health of populations around the world and help reduce the risk of pandemics. Global food waste must be reduced significantly. Together, these measures would reduce pressure on resources including land, through reducing demand.”

In a previous analysis from Circle Economy, animal protein-intensive diets in “Shift” countries – like the US or the Netherlands particularly affect agricultural emissions ascribed to “Grow” countries – such as Brazil and Mexico. Notably, over 16 percent of the carbon footprint of the average EU diet is attributable to deforestation.

Cheaper food paradigm
The global food system has been shaped over past decades by the “cheaper food” paradigm, underscores the Chatham House report. Policies and economic structures have aimed to produce ever more food at ever lower cost, hastening the pace of environmentally degrading practices. 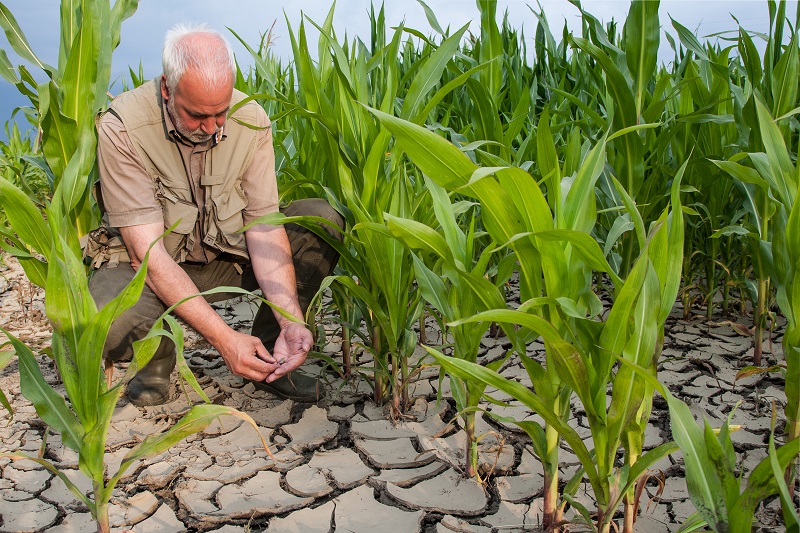 Rising competition among F&B producers is sinking costs even further due to the clearing of natural land and use of polluting fertilizers and pesticides.Echoing these concerns, a recent EIT Food report highlighted that a significant number of European consumers believe that manufacturers and government authorities behave in a way that is too “interest driven.”

Since the 1960s, global agricultural output has risen enormously, details the Chatham House report. Significantly, calorie production rose more than twofold between 1961 and 2005.

This increase was not achieved through agricultural expansion, as over the same period, the area of land used for agriculture increased by only 10 percent worldwide. Instead, it was achieved through the intensification of agriculture: producing more food per hectare of land.

Current food production depends heavily on the use of inputs such as fertilizer, pesticides, energy, land and water. Meanwhile, unsustainable practices such as monocropping and heavy tilling remain problematic.

Mitigating the next zoonotic outbreak
Collectively, intensive agricultural practices have reduced the variety of landscapes and habitats, threatening or destroying the breeding, feeding and nesting of birds, mammals, insects and microbial organisms. They have also crowded out many native plant species.

As forested areas recede, new animal species come into contact and competition with each other, creating new opportunities for the emergence of infectious diseases such as COVID-19. 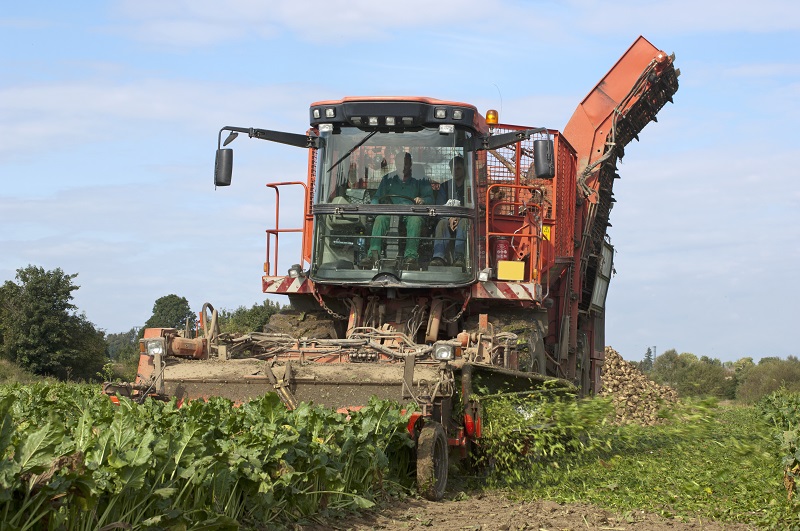 The recession of forested areas leads to the risk of new infectious diseases emerging.This has risen as a top concern among key industry players and action groups, who have publicly asserted their concerns about the matter.

“Like other zoonotic diseases, COVID-19 is thought to have ‘jumped’ from animals to humans, which may raise concern about the safety of livestock production systems,” Olivier Chevalier, senior product manager of functional proteins at Beneo, told FoodIngredientsFirst in an interview.

“Secondly, COVID-19 has brought health to the fore, which could also prompt consumers to avoid foods of animal origin that are negatively linked to health, like processed meats.”

The International Monetary Fund estimates that US$11.7 trillion had been pledged globally by September 2020 to support recovery from the COVID-19 crisis.

This value is 19,500 to 117,000 times the estimated annual cost of halting deforestation in the Amazon, and 28 to 48 times the annual cost of climate change mitigation anticipated for 2030, stresses Chatham House.

“It is also between 44 and 1,671 times higher than the estimated cost of ending global undernutrition (estimated to range from US$7 billion to US$265 billion per year through different investment packages, specific targets, measures and policy pathways),” the Chatham House authors stress.

“Without reform of our food system, biodiversity loss will continue to accelerate. Further destruction of ecosystems and habitats will threaten our ability to sustain human populations.”