You are in : All News > Indian trade deal with UK raises concerns over potential spike in pesticides 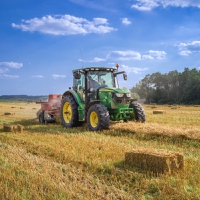 04 Aug 2022 --- The UK is racing to negotiate a new free trade agreement (FTA) with India in record time in order to “double trade by 2030.” Industry players with an ear to the ground speculate that the new deal is likely to face considerable pressure to water down pesticide standards from India’s leadership, which is infamous for lobbying aggressively against protections.

With Indian farmers able to produce food more cheaply using toxic pesticides that are banned in the UK, activists under the sustainable farming organization Sustain underscore that the new deal is likely to hamper UK agriculture.

“Watering them down to secure a new trade deal would create serious public health risks at home while also making our farmers less competitive abroad.”

“Deals of this size typically take years to complete – rushing through negotiations without fully thinking through the consequences is a recipe for disaster,” she stresses. 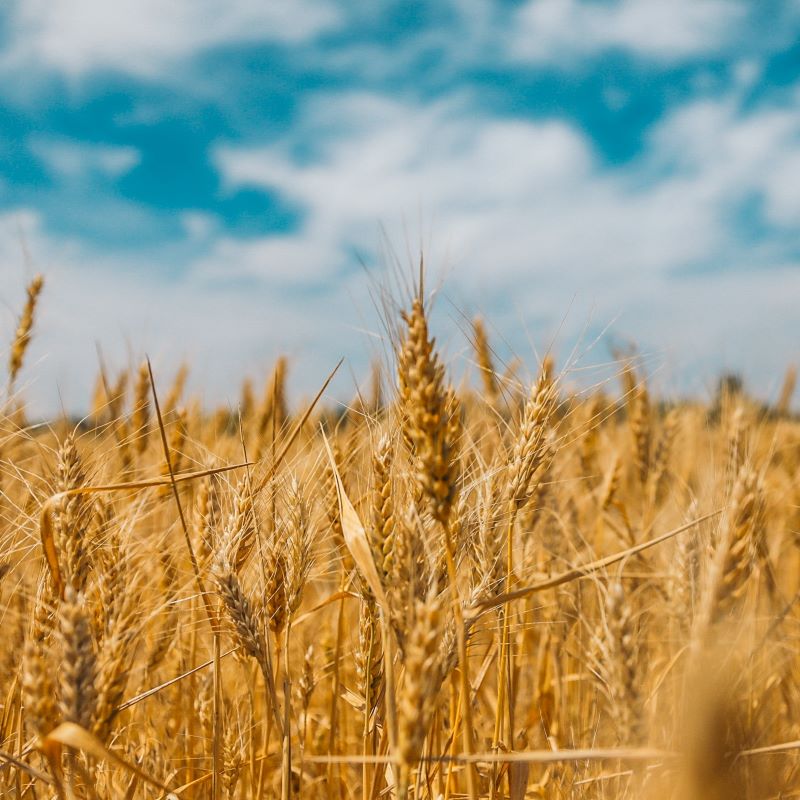 India allows wheat to contain 50 times the amount of chlorpyrifos than its UK equivalent.High levels of pesticides may breach UK market
While negotiations are taking place behind closed doors, the new agreement looks likely to significantly increase food exports from India to the UK.

This could see Indian-produced staples with illegally high levels of pesticides, such as rice, wheat and tea, reach the UK.

“This deal could turn significant health risks to the UK public into a competitive advantage for Indian agribusiness over our own farmers,” remarks Vicki Hird, head of sustainable farming at the UK-based activist group Sustain.

“A deal with one of the world’s largest agri-producers risks undermining the considerable efforts being made to ensure UK farming is more sustainable. We must get the details right.”

A new report by Sustain highlights that India currently allows the use of 62 percent more “Highly Hazardous Pesticides” (HHPs) than the UK.

It also flags that India tends to allow larger amounts of chemicals to appear in food than the UK. For example, common foods such as apples and grapes can contain 200 times the levels of the insecticide Malathion, which has been linked to cancer, infertility and birth defects.

A new trade deal with India could also mean an increase in Indian wheat exports to the UK. India allows wheat to contain 50 times the amount of chlorpyrifos than its UK equivalent. Chlorpyrifos was banned for use in the UK in 2019 due to evidence that it can harm children’s brain development.

Sustain highlights that in 2021, 200 metric tons of Indian rice was rejected globally each month for containing pesticide residues that exceeded the legal limits of importing countries. With a relaxation of the rules, this produce risks ending up on UK shelves, especially given border controls are stretched following the UK’s EU exit.

“Weakening pesticide standards in the UK has deadly consequences for farmers on the ground in India,” Dileep Kumar, CEO, PAN India, comments.

“Over 30,000 people die each year in pesticide-related deaths, and incentivising greater pesticide usage with relaxed laws and an expanded market will compound this problem even further.”

“Major impacts” on UK agriculture
Over the last year, British companies have been taking advantage of the opportunities that new UK government trade deals bring – including a near three-fold increase of British salmon exports to China.

The US imported more than £3 million (US$3.91 million) worth of red meat from the UK in January – almost double the amount shipped in the same month last year.

It is estimated that over 30,000 people die each year in pesticide-related deaths.However, Sustain warns: “The UK government’s own expert body has warned that this double standard threatens to hand foreign agribusiness a competitive advantage and undercut UK farmers.”

“Given India’s status as one of the world’s largest food exporters, it is unsurprising that the UK government has recognized in its own impact assessment that a deal with India will result in a fall of around £10 million in domestic agricultural output.”

Last month, 15 organizations urged the UK’s Department for International Trade to extend the scrutiny period for the UK-Australia trade agreement, warning that: “The government’s own commission acknowledged that it did not have sufficient resources to properly scrutinize the deal and that the deal could lead to unfair competition for farmers and an increase in imports of food grown using pesticides banned in the UK.”

“The Indian government has a long record of lobbying to relax levels of permitted pesticide residues, and UK negotiators will inevitably face pressure to weaken domestic regulation,” says Dr. Emily Lydgate, reader in environmental law at the University of Sussex.

“Indian produce regularly contains illegally high levels of pesticides, and with an already under-resourced UK border force following Britain’s exit from the EU, an FTA that weakens the rules could pose a significant risk to public health.”

In a complex year for the agri sector, Canada plans to reduce 30% of its fertilizer use by 2030 in order to meet climate targets. However, Saskatchewan and Alberta... Read More

While Europe is experiencing a scorching heatwave and record energy prices, the US International Trade Commission (ITC) has rejected draconian duties on urea ammonium... Read More

Pesticide Action Network (PAN) – a coalition of 600 NGOs, citizen groups and individuals from 60 countries – is calling for the European Commission (EC) to... Read More