You are in : All News > GFI leads coalition urging US government to make alternative protein science a “national priority” 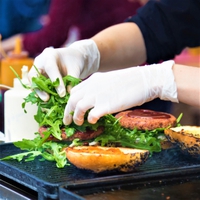 29 Apr 2021 --- The Good Food Institute (GFI) and more than 60 key players and stakeholders in the alternative protein space are calling on the US federal government to make investing in the science and technology of alt-proteins a “national priority” in the fiscal year 2022 budget. The coalition wants to see more financial support for alternative meat R&D, claiming massive investment is critical to achieving a net-zero, climate-resilient world.

Federal investment is required to spur economic growth, reduce environmental harm and deliver broad and long-lasting public benefits, according to the coalition which includes the likes of Unilever, Kraft Heinz and Merck.

Agriculture, food systems and supply chains play a critical role in shaping the future of food and hitting net-zero emissions by 2050, GFI maintains. But without significant investment, fixing so-called broken food systems, which includes alternative protein innovation, will not happen. 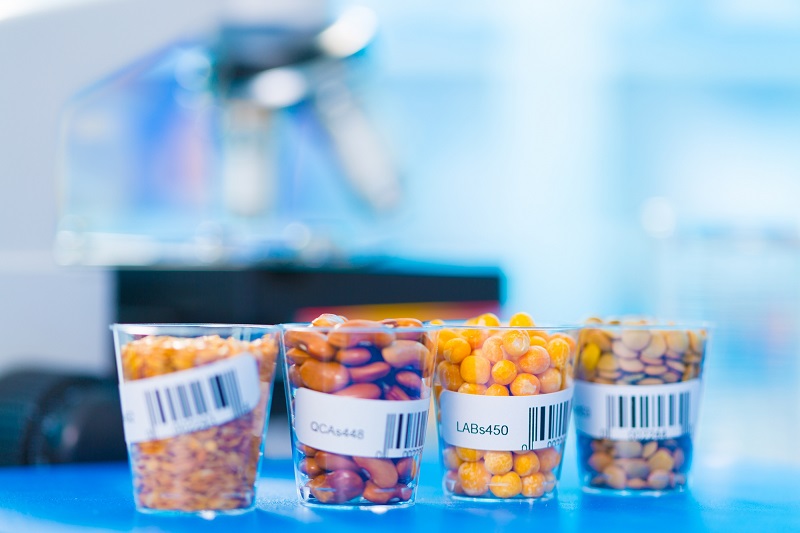 “For the same reason that governments give billions of dollars annually to renewable energy and global health research, governments should be funding open access R&D into better, safer and more efficient ways of producing protein.”

Public dollars spent for the public good
This latest announcement comes at the heels of the coalition’s open letter to Congress, which requests that it direct the US Department of Agriculture (USDA) and the National Science Foundation to spend US$50 million of existing funds to research that advances the development of alternative proteins.

Joy Dubost, head of nutrition and health at Unilever North America, comments: “Alternative proteins not only offer great environmental benefits, but they can drive business opportunities to deliver nutritious options to consumers.”

“Research and innovation can help scale up the transformation of our food system and make healthier and plant-based options accessible to all.” 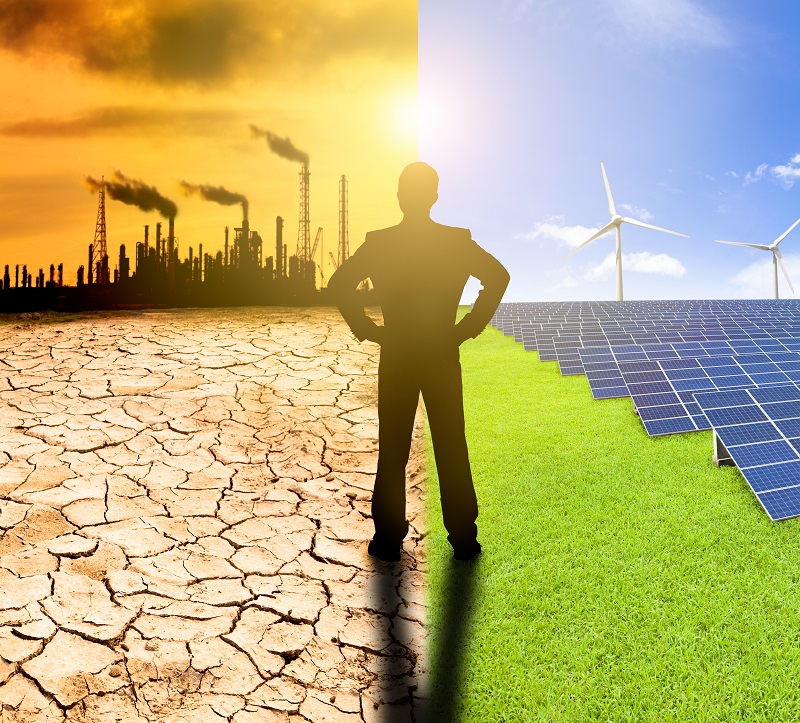 While multi-sector shifts must occur to achieve net-zero emissions by 2050, agriculture plays a critical role, the GFI-led coalition stresses.The letter also calls for prioritizing 1,890 historically Black land-grant institutions to accelerate the growth of the alt protein industry in ways that “increase diversity in the science, technology, engineering and agriculture professions.”

Growing diversity of voices speaking up for alt-protein science
The GFI-led coalition continues to underscore the synergistic effects that public and private R&D can have on scientific and social progress.

While private funding tends to focus on applied science and commercialization to achieve a rapid return on investment for a small number of shareholders, public investments fund long-term basic research, often leading to unanticipated advances on decades-long time scales.

As an investment, alternative proteins have already attracted millions in private funding from those who see its potential as a “smarter use of finite resources,” the group identifies.

Among significant funding moves spotlighted recently, food-tech start-up Eat Just closed a US$200 million funding for plant-based growth. In the same week, alternative meat activist brand VFC Foods secured US$3.4 million in seed funding to scale up production and accelerate growth in the UK market and expand its overseas reach.

With its alternative protein research grants, GFI is positioned among North America’s top funders for open-access science specializing in plant-based and cell-cultured meat.

Sharpening focus on alt-protein sector
GFI pinpoints “clear signs” that the US is sharpening its focus on the alternative protein sector. The nation’s plant-based food market was recently spotlighted in GFI research to have grown almost twice as fast as the total retail food market, which increased 15 percent in 2020 during the first year of COVID-19.

“Agriculture research is as important now as it has ever been. I believe that research holds the key to making agriculture a solution to the climate crisis. We ought to advance regenerative agriculture practices that capture carbon by building soil organic matter,” she remarks.

“And we should pursue parity in research funding for alternative proteins. The US can continue to be a global leader on alternative protein science and these technologies can play an important role in combating climate change and adding resiliency to our food system.”

Last month, Boston Consulting Group (BCG) and Blue Horizon Corporation published a report stipulating that plant-based alternative proteins may achieve cost parity with conventional meats by 2023, while those based on microorganisms could meet this benchmark by 2025, and those based on animal cells by 2032.

“We need science on-deck”
The White House recently played virtual host to more than 40 world leaders, each recommitting their countries to addressing the global climate crisis. The 2021 Leaders Summit for Climate saw new pledges made and new milestones defined, with President Joe Biden pledging to halve US emissions by 2030 and reach net-zero carbon emissions by mid-century.

While multi-sector shifts must occur to achieve net-zero emissions by 2050, agriculture plays a critical role, the GFI-led coalition stresses. “Today, alternative proteins are among agriculture’s most promising solutions to move the world toward a carbon-neutral food system.”

Earlier this week, Representative Earl Blumenauer and Representative Ted Deutch sent out a letter signed by more than 20 House members to the House Appropriations Committee, asking for US$100 million for alternative protein research funding next year, split evenly between the USDA and NSF.

These moves are timely, as various governments have signalled intentions to capitalize on the alternative protein movement in their respective markets. The Indian government, for instance, recently pledged INR ₹6,400,000,000 (US$87 million) to develop the seaweed economy in the country, as retail sales of meat alternatives across the broader Asia-Pacific grew to an estimated US$1 billion in 2020, according to Innova Market Insights.