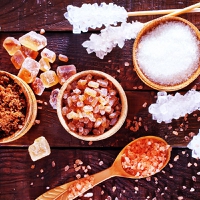 06 Jul 2022 --- The EU parliament has condemned India’s “excessive” subsidies on sugar production, moving to renegotiate its EU-India trade deal in order to remove “World Trade Organization-incompatible” grants, as expressed in its latest resolution.

This resolution offers some relief to the European sugar industry, which considers India’s trade practices to artificially reduce sugar prices as anticompetitive and unfair. Some sugar producers are using the resolution to call for an outright ban on India’s sugar entering the EU markets.

“The recent WTO ruling ‘India – measures concerning sugar and sugarcane raised by Brazil, Australia and Guatemala’ confirmed what the EU sugar sector has been saying for years: both Indian sugar production and exports are heavily subsidized, with catastrophic effects on the world market price,” he explains.

“Our sector has long called for the elimination of trade-distorting subsidies and strongly opposes any market access where no level playing field exists,” says Marie-Christine Ribera, director-general of the European Association of Sugar Manufacturers.

“We call on the European Commission to take the European Parliament’s position into account in the EU-India talks and to ensure that no more Indian sugar enters the EU market until the offending measures are removed,” she urges. 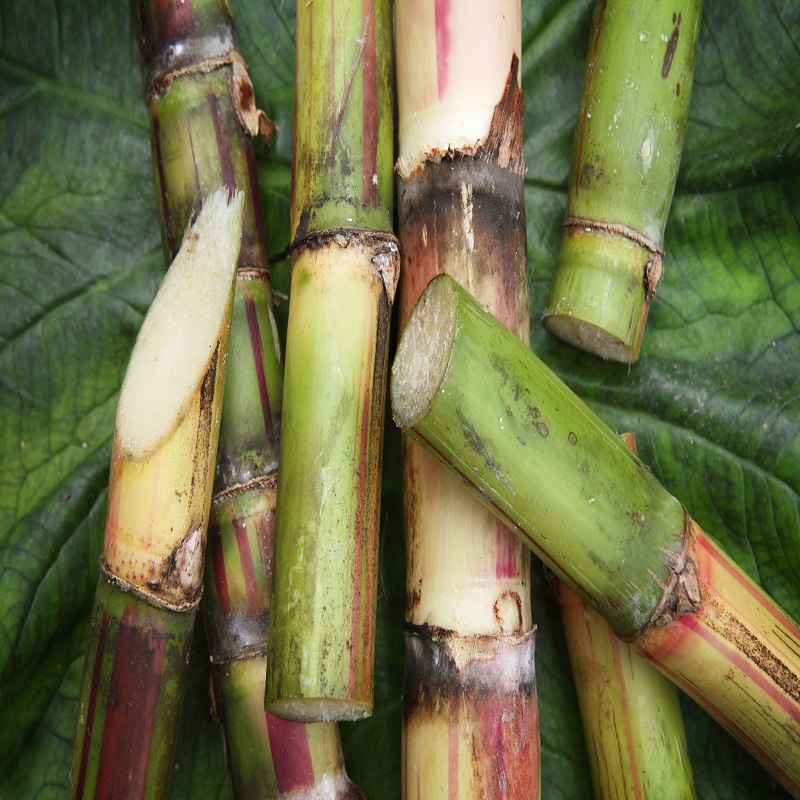 India’s government doesn’t embrace fully free trade, as the country set a limit on its sugar exports this May.EU sugar producers forced into attack-mode
The harsh position of some EU sugar producers was taken up after the sector battled headwinds in the last months.

“European beet growers are staggering from one crisis to another,” says Frank Sander, president of CIBE, in a June statement.

“We really hope that higher prices on the EU market will allow recovery of some profitability during the next season. This is crucial after years of depressed prices,” he concedes.

Removing cheap sugar from India could create some upwards momentum for sugar prices, offering some relief for European producers.

The FAO Food Price Index signals that sugar is the most defensive food commodity against inflation. Outperforming meat, dairy, cereals and vegetable oils, the product categories currently under analysis by FAO, with prices being stable since August 2021.

Tainted sugar
European sugar producers agree with the resolution and consider that Indian sugar has been produced and is produced under substandard social and environmental conditions.

Adding to that, they highlight that conditions of forced labor, abuse of migrant children and non-paid wages have been reported.

“The EU beet sugar sector supports all measures to avoid importing sugar from India or from any third country produced under substandard social and environmental conditions,” says Elisabeth Lacoste, director of The International Confederation of European Beet Growers (CIBE).

“The EU is the global leader in driving the global green and sustainable transition. The WTO recognizes members’ right to implement measures to achieve legitimate policy objectives, such as the protection of human health and safety, or protection of the environment if these are non-arbitrary, non-discriminatory or trade restricting,” she underscores.

The approved resolution calls for cooperation on trade and investment and “promoting the highest international standards on labor rights.” With efforts to eliminate child and forced labor, ensure environmental protection and promote gender equality. 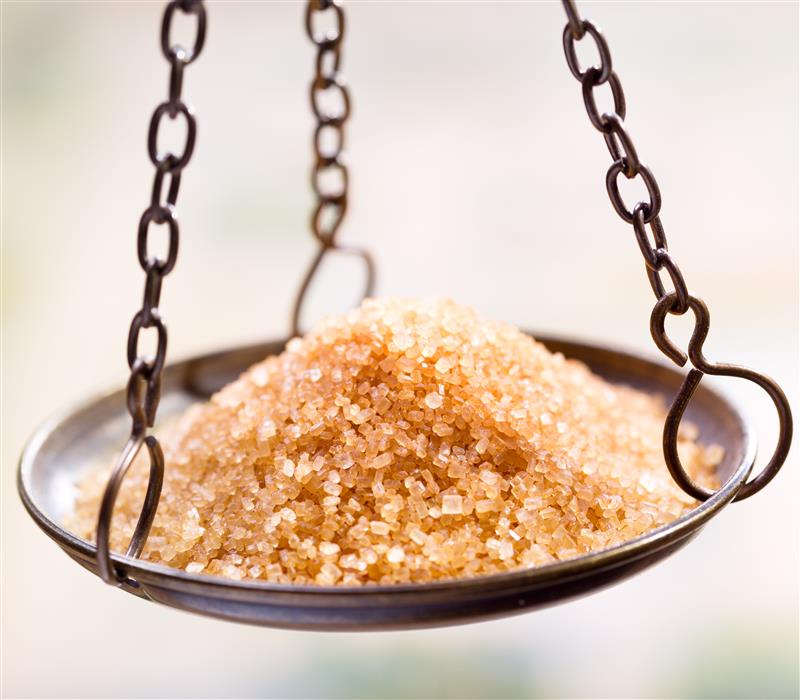 Removing cheap sugar from India from EU markets could create some upwards momentum for sugar prices, offering some relief for European producers.
Free trade is not being embraced by India’s government, as the country set a limit on its sugar exports this May.

This export limit makes the future unclear for India’s sugar farmers, who don’t know how much they will be able to sell in international markets next season. As a result, the Indian Sugar Mills Association asked the minister of commerce, industry, food and public distribution, Piyush Goyal, to concrete the next harvesting season sugar limit as soon as possible.

Export restrictions remain in place after both farmers and the government admit that production and reserves of sugar have been buoyant in the country, while prices are under rein.

Facing the opposite scenario, a block on the free import of sugar in the Philippines has created a supply shock on the sweet commodity prices, which are now out of control in the country.

This is not the only food trade restriction India has currently in place, as the country ordered a halt on its wheat exports to abate surging prices.

Condemning India’s ambivalent stance toward Russia
The EU Parliament is critical of India’s position in relation to the Ukraine War, and took it into account at the time of reaching a resolution.

“The EU and India are willing to work together for a prosperous and peaceful world, yet regrets India’s hesitancy to condemn the Russian Federation’s military aggression against Ukraine; underlines the importance of democracies working together and aligning on core areas, and especially on fundamental values and open, rules-based and sustainable trade,” reads the report.

The report also condemns the abstention of India in a UN vote on the “Humanitarian consequences of the aggression against Ukraine”, where India decided to abstain despite overwhelming support for the proposal (140 countries’ voted in favor).

Currently, India is benefiting from importing products like fertilizers and oil from Russia at discounted prices, according to India’s Fertilizer Secretary Rajesh Kumar Chaturvedi.

The UN called, this May, for unrestricted market access to fertilizers and grains coming from Russia and Ukraine.