You are in : All News > It will take months for grain supplies to ease global food crisis, warns Ukraine minister

02 Aug 2022 --- Yesterday, as the first shipments of 26,000 tons of corn headed out of Odesa port in Ukraine following a months-long blockade, hopes were high that it signaled a boost for the global food crisis, but now ministers are warning it will take a very long time to alleviate.

Ukraine’s infrastructure minister, Oleksander Kubrakov, says it will take months for the grain exports to reach prewar levels and lighten the burden of tight grain supplies, which has been the hallmark of the last few months.

The first Ukraine-bound grain ship left Odesa bound for Lebanon after an UN-brokered deal between Russia and Ukraine.

The minister expects up to five vessels in the next two weeks to follow from the Ukrainian ports of Chornomorsk and Pivdennyi, which used to handle most of the country’s grain exports.

He also points out that the majority of the countries  in Africa and the Middle East were Ukraine’s traditional grain export markets and therefore have been suffering the most since the blockade.

Although yesterday’s ship, the Razoni, is being treated as a milestone moment, there will be many journeys over a length of time to help restore Ukraine’s economy and for countries worldwide to benefit. 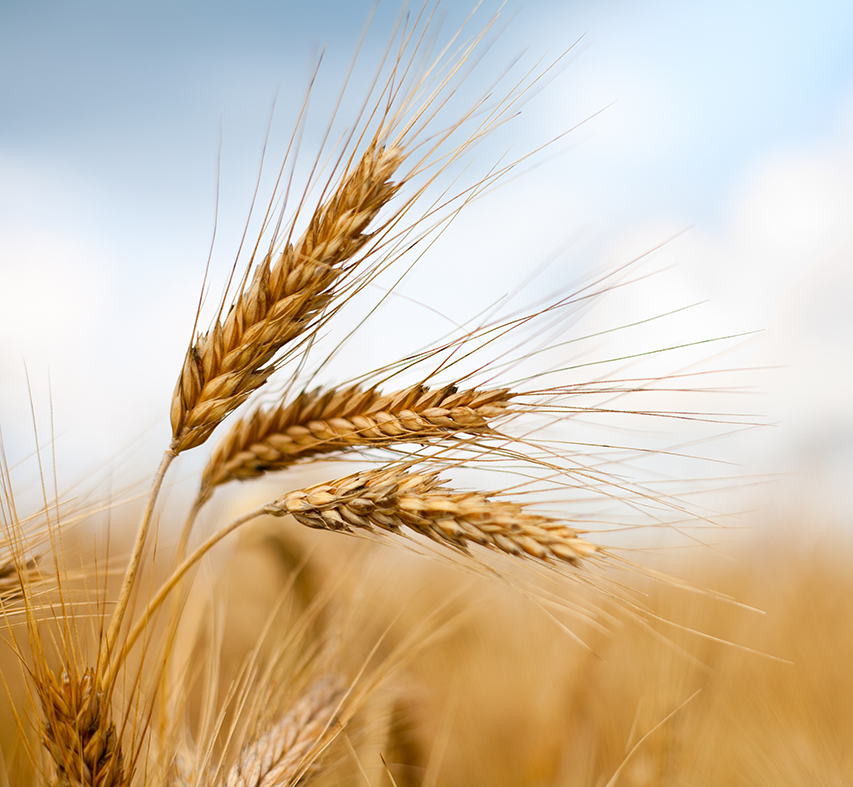 The first Ukraine-bound grain ship left Odesa bound for Lebanon after an UN-brokered deal between Russia and Ukraine.Closely monitoring the ship’s journey
The volumes of grain on these vessels are not yet known. However, it is understood that 16 ships are waiting to make the journey out of Ukraine through the Black Sea and onwards to export much-needed grain.

Yesterday’s ship is being closely watched. It has been given safe passage navigating sea mines.

The first grain ship since the Russian aggression has left the port. Thanks to the support of all our partner countries & the UN, we were able to fully implement the agreement signed in Istanbul. It’s important for us to be one of the guarantors of food security,” says Kubrakov.

What’s next?
Aside from the high levels of mistrust concerning Russia’s Black Sea blockade, the Ukrainian authorities are also looking at this year’s grain harvests.

According to Ukraine’s Ministry of Agrarian Policy, preliminary figures reveal that 6.5 million tons have been collected so far, with forecasts of a generally good harvest.

Kubrakov says there could be total yields of between 50 and 60 million tons.

Meanwhile, if successful, the export of grain will lead to lower commodity prices worldwide.

Once the first ship reaches Lebanon, insurance must be secured so it can return to Ukraine to pick up more supplies.