You are in : All News > A cooldown amid record heat? US rejects duties on Russian fertilizers, EU softens sanctions on Russian banks

20 Jul 2022 --- While Europe is experiencing a scorching heatwave and record energy prices, the US International Trade Commission (ITC) has rejected draconian duties on urea ammonium nitrate fertilizers from Russia – alleging that they do not hurt US producers. Meanwhile, the EU is unfreezing funds from major Russian banks that assist the global trade of fertilizers and food.

These are some surprising reconciliatory moves that give food markets some optimism.

The moves come amid the annual maintenance work on the Nord Stream 1 pipeline, that brings gas to Germany via the Baltic Sea, which has unleashed “nightmare scenarios” in the EU’s largest economy due to fears gas flow may simply not restart. Gas price increases are already spilling over across the whole chain, with industry bracing for the possibility of a cold winter.

The reconciliatory actions also arrive when negotiations to establish a food corridor to liberate Ukrainian grain are taking place, with Turkey – the hosting country for the diplomatic talks – saying that talks could conclude, with a deal being struck, by the end of this week.

However, some are skeptical that the talks will succeed, with the German Agriculture Minister, Cem Özdemir, saying on Monday that believing in Putin’s words is like “believing in Santa Claus or the Easter Bunny.”

Vladimir Putin is currently in Tehran for a three-way summit with the presidents of Iran and Turkey.

“We will facilitate the export of Ukrainian grain, but we are proceeding from the fact that all restrictions related to air deliveries for the export of Russian grain will be lifted,” says President Putin.

Negotiations to establish a food corridor to liberate Ukrainian grain are currently taking place.Russian fertilizers don’t injure US industry
The US ITC determined, effective immediately, that the US industry is neither materially injured nor threatened with material injury by urea ammonium nitrate solutions coming from Russia and Trinidad and Tobago.

“As a result of the Commission’s negative determinations, Commerce will not issue countervailing duty orders and antidumping duty orders on imports of this product from Russia and Trinidad and Tobago,” establishes the trade decision.

The US was imposing 132.6% duties on Russian fertilizer solutions, which heavily burdened the agri-sector in the country’s purchasing ability.

“This comes as a welcome relief,” says Chris Edgington, president of the National Corn Growers Association.

“We have been sounding the alarms and telling the ITC commissioners that tariffs will drive up input prices to even more unaffordable levels for farmers and cripple our supply. I am so glad they listened,” he highlights.

“We are disappointed that the International Trade Commission has determined the US UAN industry has not been harmed by the unfair trade practices from state-subsidized entities underpinning UAN imports from Russia and Trinidad,” says Tony Will, president and CEO of CF Industries.

Putin asked, from the Tehran summit, for restrictions on Russian grain to follow a similar path as the lifting levies on Russian fertilizers in the US.

The Russian leader also added that they are prepared to immediately export 30 million metric tons of grain.

However, alleged foul play by Russia, which might be stealing Ukrainian grain, according to Ukraine authorities, could complicate the access of Russian produce in the market, as the origin of the grain could be unclear. 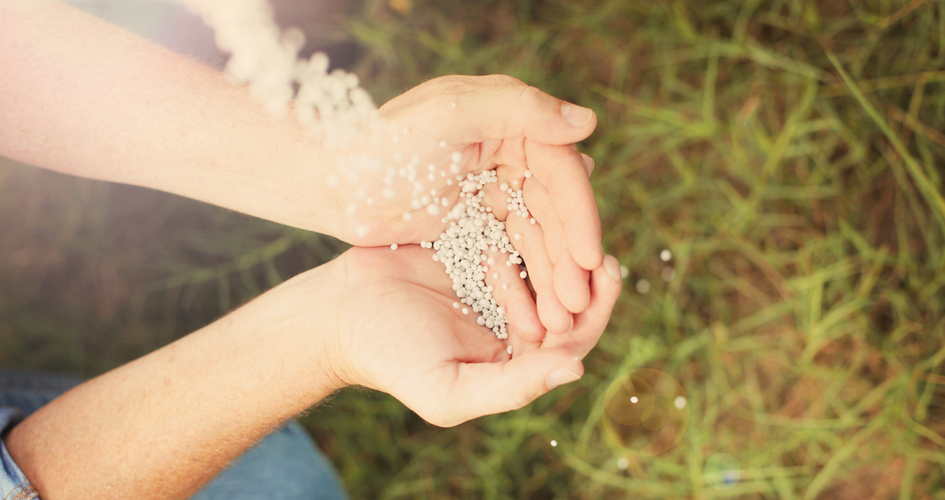 Negotiations to establish a food corridor to liberate Ukrainian grain are currently taking place. (Credit: Yara).
Starting today, the EU will allow the partial unfreezing of some funds of Russian banks with the requirement that the money is used toward the global trade of food and fertilizers.

This comes as African leaders demand that food trade be reestablished. In May, African Union chair Macky Sall said that Russia must be granted access to markets. In the same vein, the UN warns that there is no food crisis solution without reintegrating Ukraine and Russia.

Furthermore, the President of Sri Lanka, Ranil Wickremesinghe, warned that other countries might follow its country’s ruinous path if sanctions don’t come to an end.

“Sanctions will not bring Russia to its knees but will bring third world countries to their knees. While we are given US$14 million to fight hunger, about US$100 billion are spent on the Ukraine war by all parties that are supplying Ukraine. Russia too has a responsibility to call a ceasefire, and not to put the world through further suffering. Ukraine must be ready for discussions without pre-conditions.” 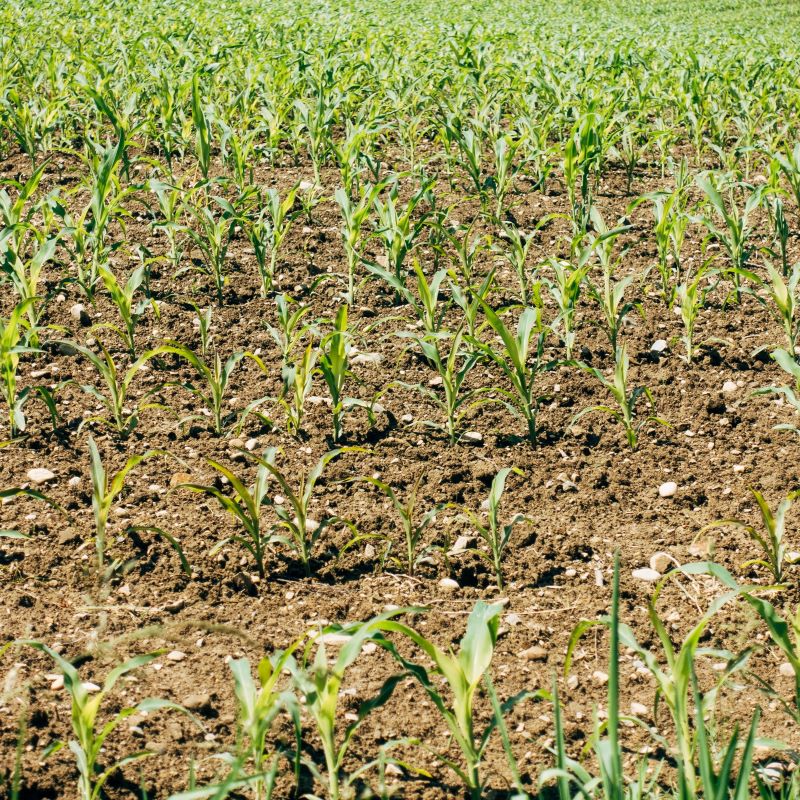 Before the duty lift, the US was imposing 132.6% duties on Russian fertilizers.Green fertilizers on the horizon
With Europe being so dependent on Russia’s gas, a key ingredient for the production of fertilizers, any alternative in the fertilizer market would be a panacea for the agri-industry.

According to the International Food Policy Research Institute, the EU's restrictions on fertilizers are at historic highs, mainly accounting for the trade restrictions with Russia. EU countries limit the trade of 20% of the imports of nitrogens, 13% of phosphates and 38% of potash.

Norwegian chemical company Yara says it will produce, starting next year, green fertilizers that will have an 80% to 90% lower carbon footprint than the ones made with natural gas.

The fertilizers production would be spread between Norway, the Netherland and Australia, with expectations to produce 60,000 to 80,000 metric tons of fossil-free green mineral fertilizer.

Food inflation: Sharp squeeze on consumers continues but hopes of price slowdown on the horizon

Food inflation is one of the most significant topics as 2023 gets underway, underscored by the latest data from the UK, which reveals annual growth of Britain’s... Read More

A partnership between the EU and the Food and Agriculture Organization of the United Nations (FAO) will provide US$15.5 million to ensure and support Ukrainian food... Read More