You are in : All News > Global markets scramble for wheat alternatives as shortages escalate 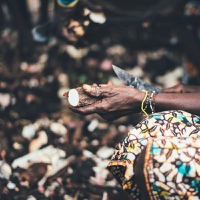 30 May 2022 --- As wheat shortages spread like wildfire across the African continent and elsewhere, various countries are closely watching the Black Sea urging the release of much-needed grains to be liberated from Ukraine’s ports.

And, alternatives to wheat are being put forward by some corners desperate to plug the food gaps left by Russia’s continuous invasion of Ukraine.

Most countries that rely heavily on Ukraine and Russia's wheat imports are found in Africa. Eritrea, Somalia and the Democratic Republic of Congo source between 80% to 100% of their wheat from Africa.

Nonetheless, some countries like Laos, which imports over 98% of its wheat from Ukraine, are not that affected. Since the Lao people prefer to consume sticky rice and have the largest per capita consumption rate in the world set at 157 kg, according to the US Department of Agriculture Foreign Agricultural Service. 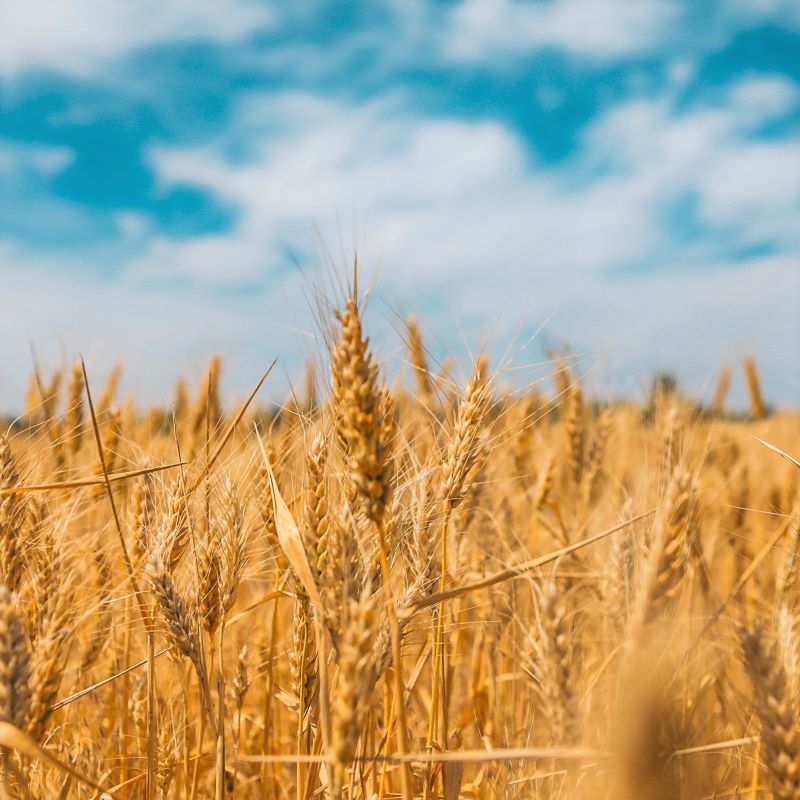 In Laos, wheat accounts for only 1% of the average caloric intake.
The wheat shortages in Africa are forcing the search for alternatives to the staple grain. One of these is cassava, hailed by Uganda’s President, Yoweri Museveni, as an antidote to the rocketing prices of wheat.

However, Museveni’s words come after he admits that there is no government solution regarding wheat.

“Government subsidies or removing taxes would collapse the economy.”

“Subsidies for and removing taxes from imported products is suicide because it will deplete both the family savings and the national reserves,” adds Museveni.

According to the Observatory of Economic Complexity, survival without wheat is possible, as in the aforementioned case of Laos, which accounts only for 1% of the average caloric intake.

Adding to sticky rice and cassava, another African root vegetable that could prove itself a substitute for wheat is yam, although being a far worse alternative than cassava due to its low caloric and proteinous value.

German premier tours the continent
The German Chancellor, Olaf Scholz, visited Senegal, Niger and South Africa recently where expectations for a safe corridor for food coming from the Black Sea are bringing some hope of a food solution for the continent.

The German government has been one of the strongest defenders of open markets, among a growing food nationalism sentiment.

Ghana has extended its current ban on grain exports of maize, soybeans and other grains until next September. A ban was in place to increase local supplies and boost other related food businesses such as poultry and livestock production.

Uganda’s minister of Technology and National Guidance, Chris Baryomunsi, says the government is focused on boosting production to not run into shortages. 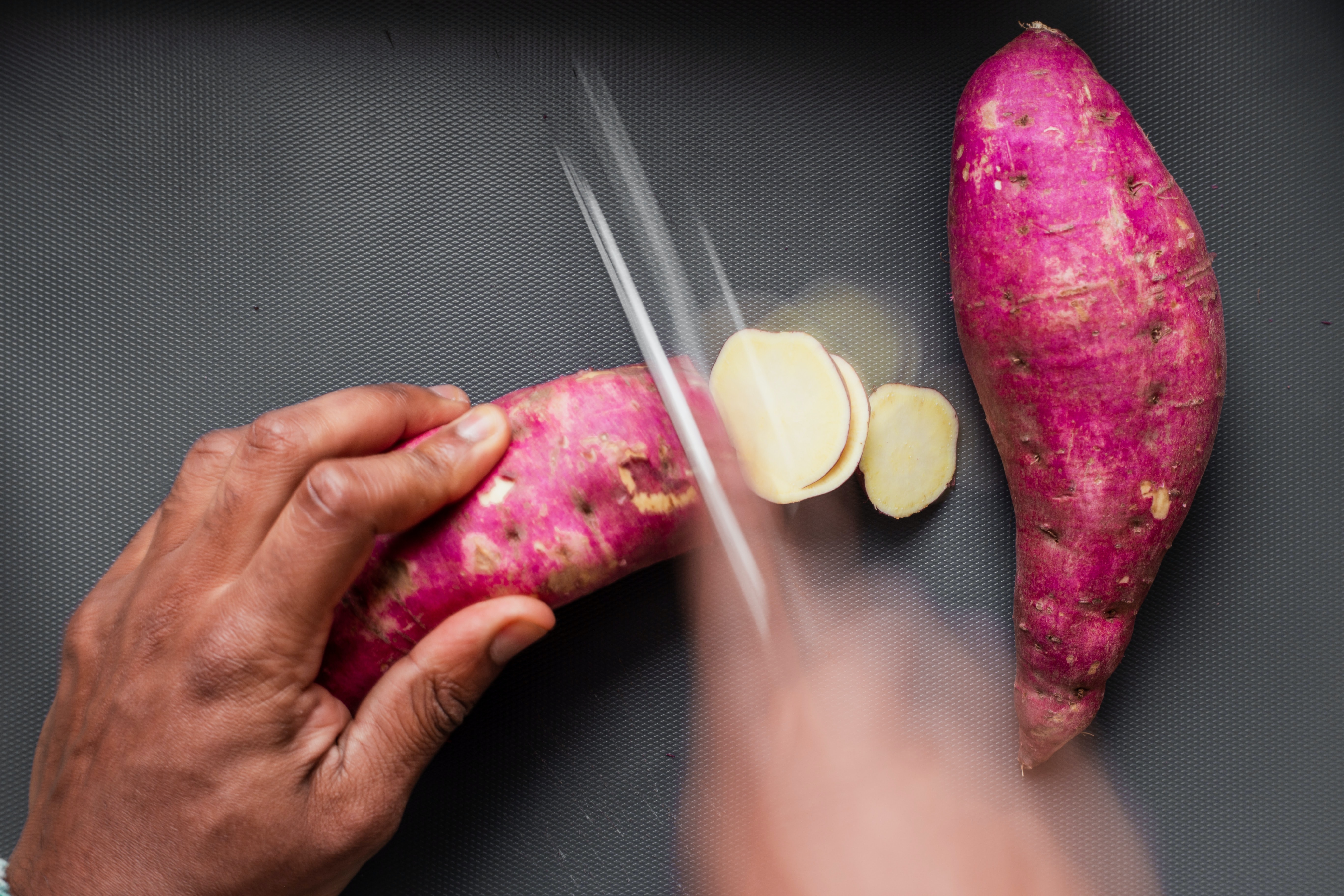 Yam is less caloric and has fewer proteins per gram than cassava.
Meanwhile, the premier of China, Li Keqiang, is addressing local authorities to try to boost wheat production and stabilize domestic prices.

In a statement, Keqiang urged regional governments to not “waste time” and “leave no grain unharvested.”

Keqiang also underscored that COVID-19 checkpoints that could affect the summer harvest production would not be allowed to be put in place.

“Even if an outbreak is found during the harvest, reaping must go on,” added Keqiang.

In another statement by the ministry of agriculture of the country, they assured that China “has abundant grain stocks and supply of major agricultural products are stable.”

Egypt eases wheat import rules
With the objective set on securing more wheat supplies, Egypt, one of the world’s largest wheat importers, has set a more relaxed moisture level limit for wheat imports, established at a maximum of 14%.

The higher set level will allow imports from EU countries such as Poland, that are used to trading wheat, at the 14% level.

Egypt has also started to import wheat from India this April.

This trade initiative came before a surprising ban on wheat exports by India. Although Egypt will not be affected by the said ban as India is continuing to support countries under dire food security needs.

Concerns are growing that the global food crisis has not yet reached its peak, with predictions that inflation will continue to creep up and by next year, the crisis... Read More

This week in industry news, Morinaga Milk obtained the US Food and Drug Administration GRAS notification for its probiotic ingredient and Nektium launched an organic... Read More