You are in : All News > EIB grants US$30M loan to Estonian dairy producer E-Piim Tootmine

17 May 2022 --- The European Investment Bank (EIB) has signed a €29 million (US$30 million) loan backed by the Investment Plan for Europe with E-Piim Tootmine, the largest cooperative based dairy producer in Estonia to support the construction of a greenfield dairy plant.

The proposed investment has a total project cost of around €154 million (US$160 million).

“The financing will enable E-Piim to modernize its infrastructure, promote sustainable animal rearing, and reduce its emissions by 2040. This is in line with our environmental ambitions,” says Janusz Wojciechowski, European commissioner, agriculture and rural development.

“EIB’s loan will contribute to the support of rural economic development and help strengthen an important agro-food value chain in Estonia. The current investments will allow cooperative dairy farmers to benefit from higher in-house value addition to the milk they produce,” an EIB spokesperson tells FoodIngredientsFirst.

Milk, from its cooperative members, will be processed into high value-added dairy products such as hard and semi-hard cheese (gouda and cheddar) and pasteurized cream. The new plant will process up to 1150 metric tons of milk a day, as well as 85 metric tons of whey concentrate a day. 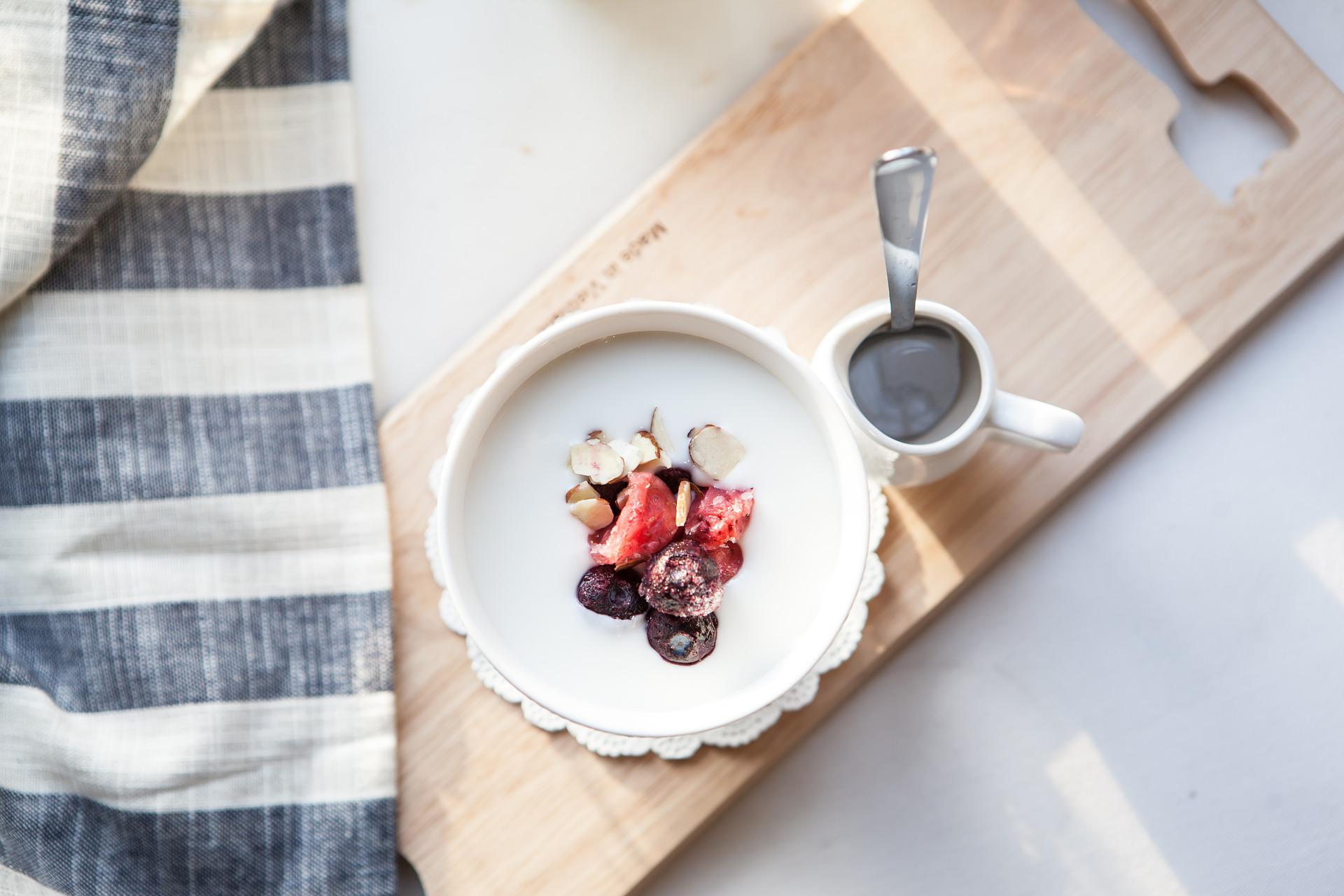 The plant will produce sweet whey powder. The powder will be rendered through local production and from the external supply of whey concentrate.

“The new factory will be the most modern in our region and enable us to meet our environmental targets. E-Piim is proud that the EIB considered our project important to finance and we can now implement a nationally important project with the EIB's support,” says Murakas.

E-Piim is one of the largest cheese and butter producers and exporters in Estonia, owned by more than a hundred local dairy farmers. The loan from the EIB is for investments dedicated to substantially expanding the existing production capacity in Estonia.

“The project was initiated long before Russia’s war in Ukraine – Because the EIB Group adheres to all European guidelines, standards and best practices, the process to get financing can be a bit more lengthy. Also, as the EU’s Climate Bank, any request involves more paperwork on environmental issues, which a commercial bank would likely not ask for,” the EIB spokesperson says.

Supporting sustainable agriculture
E-Piim dairies have a rich history and were established at the beginning of the 20th century. It was the first dairy company in Põltsamaa at inception in 1910 and the second in Järva-Jaani, the following year.

The project’s promoters and main equity providers are E-Piim Tootmine’s parent company, SCE E-Piim Dairy Cooperative, the largest dairy cooperative in Estonia, with around 73% of the shares, with two Dutch dairy companies having stakes, Interfood BV and Royal A-Ware BV.

“State-of-the-art technology and proven management capacity brings efficiency gains that translate into lower variable costs and lower environmental impact per unit produced. The presence of strategic partners, with a valuable long-term knowledge of global markets, is an opportunity for the cooperative to enter new geographies and product categories,” the EIB spokesperson explains.

“The project thus concurs to the increased competitiveness of the Estonian dairy industry and the attractiveness of the rural world to a new generation of farmers.”

As strategic investors, Interfood B.V. and Royal A-Ware B.V. will be acting as long-term offtakers for around 84% of the company's dairy output.

The investment will also support sustainable agriculture. The company promotes sustainable animal rearing among its cooperative members, who are its milk suppliers. Furthermore, the company implements a Zero Net Carbon Company programme, targeting zero net carbon emissions by 2040, and a reduction of 55% by 2030, including with its milk suppliers.

The European Fisheries Committee has approved financial support for fisheries in the aquaculture sector to respond to shortages incurred by Russia’s invasion of... Read More