You are in : All News > Dwindling animal and vegetable fats supply pushes up global food bill, FAO warns 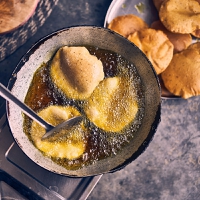 10 Jun 2022 ---  The global food import bill is projected to rise by US$51 billion from 2021, of which US$49 billion reflects higher prices, according to a new report released by the Food and Agriculture Organization of the United Nations (FAO).

The global food import bill is on course to hit a new record of US$1.8 trillion this year, reports the organization, but higher prices and transport costs rather than volumes account for the bulk of the expected increase.

Least Developed Countries (LDCs) are anticipated to undergo a 5% contraction in their food import bill this year, while sub-Saharan Africa and the group of Net Food-Importing Developing Countries are both expected to register an increase in total costs, despite a reduction in imported volumes.

“These are alarming signs from a food security perspective, indicating that importers will find it difficult to finance rising international costs, potentially heralding an end of their resilience to higher prices,” the report notes.

“In view of the soaring input prices, concerns about the weather, and increased market uncertainties stemming from the war in Ukraine, FAO’s latest forecasts point to a likely tightening of food markets and food import bills reaching a new record high,” says FAO economist Upali Galketi Aratchilage, lead editor of the Food Outlook.

Animal fats and vegetable oils tip price balance
FAO has proposed a Food Import Financing Facility to provide balance-of-payment support to the low-income countries most reliant on food imports as a strategy to safeguard their food security.

Developing countries, as a whole, are reducing imports of cereals, oilseeds and meat, which reflects their incapacity to cover the increase in prices.

The overview also looks at trends in futures markets and shipping costs for food commodities.

The new edition also contains two special chapters examining the role of rising prices for agricultural inputs, such as fuel and fertilizers, and the risks the war in Ukraine poses for global food commodity markets.

World production of major cereals is expected to decline in 2022 for the first time in four years, while global utilization is also seen down, for the first time in 20 years. However, the use of cereals for direct food consumption by humans is not anticipated to be impacted, as the decline in total use is expected to result from lower feed use of wheat, coarse grains and rice.

World wheat stocks are set to increase marginally in the year, mostly due to anticipated build-ups of inventories in China, the Russian Federation and Ukraine.

Word maize output and utilization are forecast to hit new records, associated with greater ethanol production in Brazil and the US as well as industrial starch production in China. 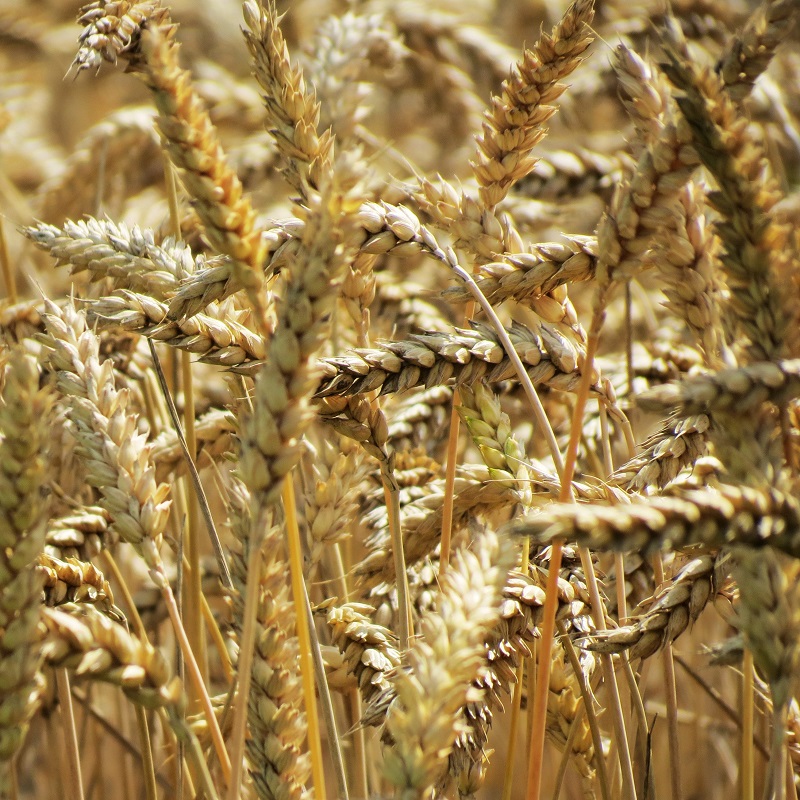 Developing countries, as a whole, are reducing imports of cereals, oilseed and meat, which reflects their incapacity to cover the increase in prices.Global consumption of vegetable oils is predicted to outpace production, despite expected demand rationing.

While meat production is expected to decline in Argentina, the EU and the US, global output is forecast to expand by 1%, led by an 8% foreseen increase in pork meat production in China, reaching and even exceeding the level before the dramatic spread of the African swine fever virus in 2018.

World milk production is forecast to expand more slowly than in previous years, constrained by falling dairy herd numbers and lower profit margins in several major producing regions, while trade may contract from the elevated level of 2021.

World sugar production is expected to increase after three years of decline, led by gains in India, Thailand and the EU.

Meanwhile, global aquaculture production is forecast to increase by 2.9% while that of capture fisheries will likely expand by 0.2%. Reflecting rising prices of fish, total export revenues from fisheries and aquaculture products are anticipated to climb by 2.8%, while volumes seen dropping by 1.9%.

Agricultural inputs and the future
Along with rising food prices – with the FAO Food Price Index (FFPI) near its all-time high and prices of several staples having registered large runups in the past year – the agricultural sectors are exposed to supply limitations due to rising input costs , in particular for fertilizers and fuels, that could spur further food price rises.

High food prices are typically a boon for producers, as farm profits rise. However, rapidly rising input costs – associated with rising energy costs and export restrictions on key fertilizers imposed by major players in the sector – are more than offsetting that, and if protracted, this would raise concerns about whether supply responses can be both quick and sufficient.

Ingredion has unveiled its first waxy rice-based texturizing solutions that use environmentally sustainably farmed rice ingredients. The launch comes as the company is... Read More