You are in : All News > Ukraine war threatens Amazon as fertilizer shortages hit Brazilian soybean market 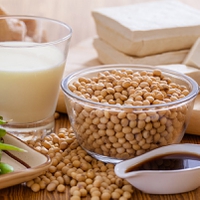 10 Jun 2022 --- Fears are mounting that  the war in Ukraine could push the global soybean market steadily back into environmental and human rights violations after decades of progress. Brazil, the world’s largest soybean producer, fears a drop in potassium exports from Russia and Belarus could crush the ability to fertilize crops and severely damage its multi-billion-dollar agribusiness.

In response, the ruling government, led by President Jair Bolsonaro, is driving for national mining legislation allowing companies to dig potassium in areas of the Amazon inhabited by indigenous people.

Bolsonaro described the war early on as “a good opportunity.” Billion-dollar mining projects have been on hold for years, and his government says the crisis could finally push through permission to recommence.

Protestors fear this would lead to the pollution of local rivers, destruction of land and the loss of traditional hunting, fishing and subsistence agriculture.

However, with Russia embargoed under international sanctions, logistical hurdles have made purchasing its potassium extremely difficult. Russia and Belarus together account for roughly 40% of global stocks and 44% of what Brazil imports each year. 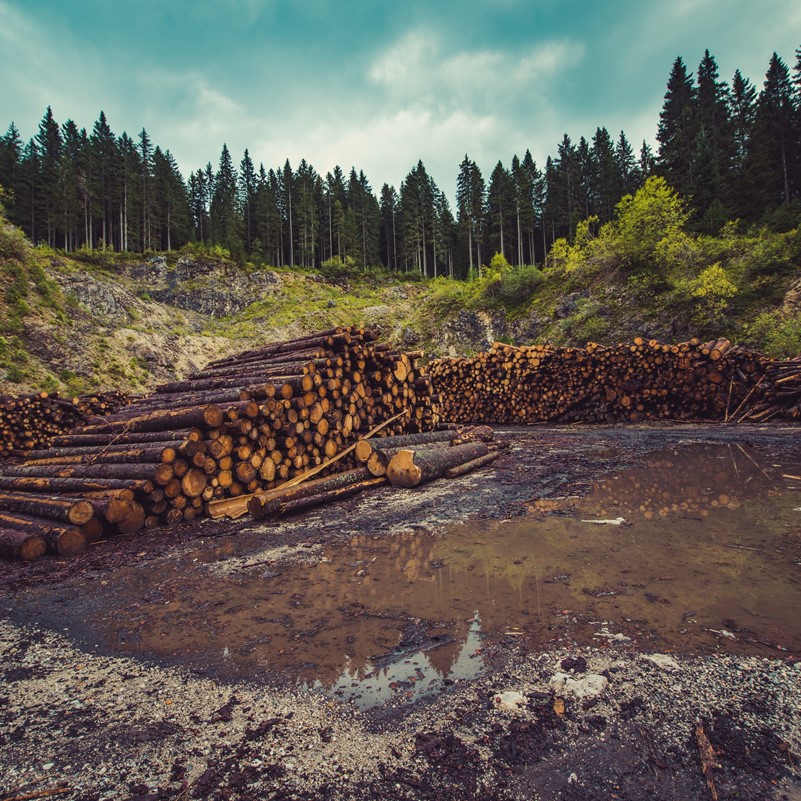 Deforestation and pollution could result from increased mining in the Amazon.Around 97% of Brazilian potassium is imported, equating to roughly 10 million metric tons for crop production annually. Since the beginning of the war, experts have feared that disruption of the fertilizer trade could complicate the world’s ability to create alternate crop supplies as Europe’s breadbasket would be destroyed.

Deforestation concerns
Further concerns that mining legislation in the Amazon would push Brazil to backslide on its pledges to halt deforestation, which for decades was reduced thanks to a moratorium on soybean deforestation introduced in 2006.

Between 2004 and 2012, forest clearing fell by 84%. However, last year saw the highest deforestation levels ever since the moratorium was introduced, reaching a 15-year high. In three years, the Bolsonaro Administration weakened 57 environmental laws, slashing environmental fines for illegal operations by 70% from March 2020 to August 2020 alone.

Industry efforts to control the situation and reassure customers and consumers that soy products are not being sourced from cleared rainforests have been ongoing. Last year, Bunge launched an initiative to achieve deforestation-free value chains by 2025, using satellite imaging to monitor its crops.

The company monitors more than 8,000 farms, reaching 11.6 million hectares (28.6 million acres), which accounts for 96 percent of the soybeans purchased directly in the Brazilian Cerrado region.

In 2019, Louis Dreyfus Company, ADM, Bunge and Cargill together founded the Soft Commodities Forum to boost transparency in their Brazilian supply chains.

Golden decoy?
Regardless of the potential dangers posed to the global soybean trade that fertilizer disruptions do pose, some activists accuse the Brazilian government of using the crisis to create a distraction from its real intention to make way for gold mining in the Amazon. This is a practice that requires the use of mercury, which irreversibly poisons practically everything it comes into contact with.

While Bolsonaro and his cabinet say they need to mine potassium to keep feedstocks moving and will need legislation and help from indigenous amazon communities to drive this forward, experts have pointed out that only around 10% of potential potassium reserves in the country rest on indigenous land.

Instead, concerns are abounding in indigenous communities that the government is using the war to create a cover for illegal gold miners to enter other parts of the Amazon. This would be highly lucrative and equally destructive, as pollution would seep through waterways and destroy land and communities throughout the rainforest.

In the words of one indigenous leader, this could lead to another war – one between the Brazilian administration and its own people.