You are in : All News > Dutch insect producer Protix draws in new Rabobank investment 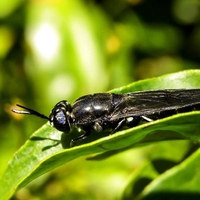 17 Mar 2020 --- Within months after opening what is dubbed the world’s largest insect factory, sustainable bug-based ingredients manufacturer Protix has attracted Rabobank’s investment arm Rabo Corporate Investments as a shareholder. Protix wants to use the capital from Rabobank’s investment franchise to scale up the production of insects in the Netherlands and accelerate the roll-out of its international expansion. The financial details of the transaction have not been disclosed.

“Protix offers a solution to two major challenges: how to sustainably produce enough food for a fast growing global population and how to reduce food waste throughout the supply chain,” explains Joost Vogels, Investment Manager of Rabo Corporate Investments.

Protix breeds larvae from the black soldier fly and processes them into sustainable ingredients like proteins and lipids. The Dutch manufacturer uses organic waste from the food industry as feed for insects. The insects are then used as a nutritious food source in various feeds for fish, chickens and other animals. 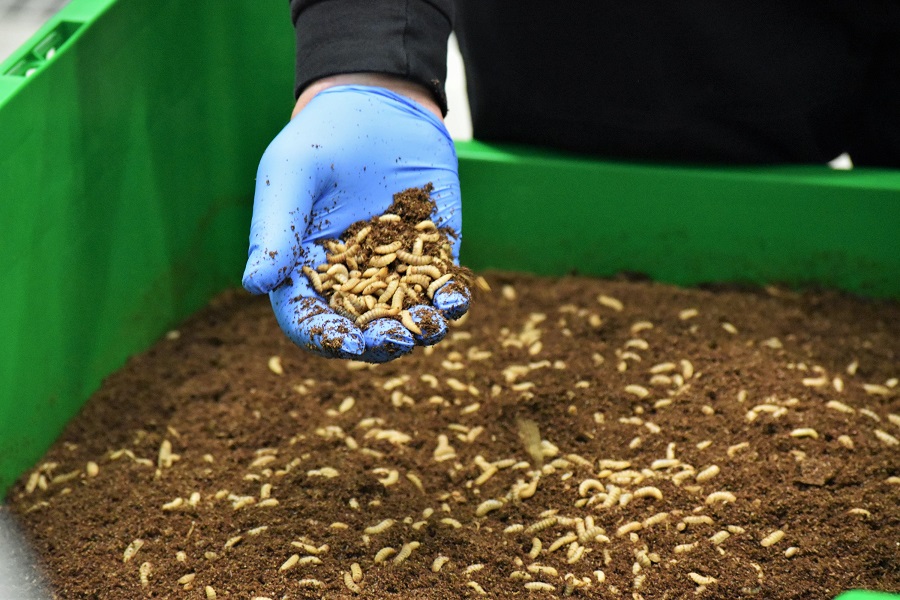 Black soldier fly larvae.These ingredients are touted by the company as more sustainable than soy or fishmeal. In this way, Protix closes the food cycle; food residues are reused and returned to its food chain, feeding a circular system. In this way, insects as an alternative source of protein can help prevent overfishing and deforestation for soy cultivation, the company notes.Insects quickly gain body mass by eating low-quality food waste, which has a global supply potential of 1.5 billion tons, holding a potential of 100 to 150 million tons of underutilized proteins, according to Protix. Pressingly, food loss and waste has been found to cost the global economy almost US$940 billion annually.

“Rabobank Group has been involved with Protix since its founding more than ten years ago. We are proud that they have become a global leader in insect production and Rabo Corporate Investments looks forward to supporting them in their international expansion plans,” says Vogels.

In June 2019, King Willem-Alexander of the Netherlands opened the new innovative insect factory developed by Protix in Bergen op Zoom, the Netherlands, in which more than €40 million (US$44.5 million) has been invested. The opening allowed production to increase rapidly, which prepares Protix for international expansion.

Bug-based potential
Insect-based ingredients are generating a buzz across industry and among consumers, notably for their role as an alternative source of sustainable protein. The space has been expanding with new investment over the last year. Last June, French agri-tech innovator Ÿnsect, earned €20 million (US$22.2 million) worth of backing for a fully-automated, bio-based plant, which will house the industrial-scale farming of meal worms for premium animal feed and fertilizers.

In scientific developments, emergent lab-grown insect meat, genetically modified for maximum growth, nutrition and flavor, has been named as a viable and even a “superior” green alternative for high volume, healthy food production.

Meanwhile, as challenges in UK food production loom, a YouGov survey of over 2,000 people has revealed that a third of British adults believe an increase in insect consumption is likely, while nearly three quarters support an increased emphasis on new technology and innovation.

To better understand what we consume, the Periodic Table of Food Initiative (PTFI) has been created to compile a database of over 1,000 of the world’s most... Read More