You are in : All News > Barley rust breakthrough hailed as new tactic in “arms race” against cereal killer 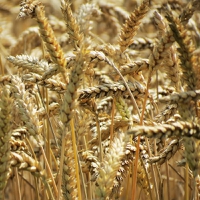 09 Jun 2022 --- A Ph.D. student in Australia has discovered and mapped the sequence of an important gene underlying leaf rust resistance in barley. The finding could have significant implications in the fight against rust disease, which spreads across thousands of kilometers and decreases global food production by at least 10% annually.

“In Australia, rust in wheat and barley costs farmers US$350 million per year in lost production and fungicides. Deploying the resistance genes is an environmentally friendly method to protect the harvest and reduce the use of chemical pesticides,” University of Sydney international scholarship student, Dr. Hoan Dinh, originally from rural Vietnam, tells FoodIngredientsFirst.

“Finding the mechanism behind the resistance conferred by the gene helps to speed up the breeding process and also create durable resistance.”

The finding has been published in the journal Nature Communications.

Rust disease spreads across thousands of kilometers and decreases global food production by at least 10% annually.Examining the coevolution of plants and pathogens
Researchers have been aware of the gene, known as Rph3, for more than 50 years.

The gene was previously used in Australia to protect barley crops against leaf rust but was overcome by the development of a new strain of the leaf rust pathogen in 2009.

Nevertheless, understanding the gene and how it once protected barley could help control the disease better in the future.

“In this case, even though the rust fungus had defeated the resistance gene, we wanted to understand how the gene worked, to see if it could be deployed with other genes, or even if its sequence could be altered to be made effective again,” he details.

“Hoan undertook painstaking work over three years to isolate the gene from the barley genome, which is about the same size as the human genome. He found that the Rph3 gene is a new class of resistance gene in plants generally, which has led our research in a new direction that we think will advance rust resistance.”

Professor Park, a specialist in rust research from the University of Sydney’s Plant Breeding Institute, says that to date, 28 rust-resistance genes in barley have been identified worldwide. 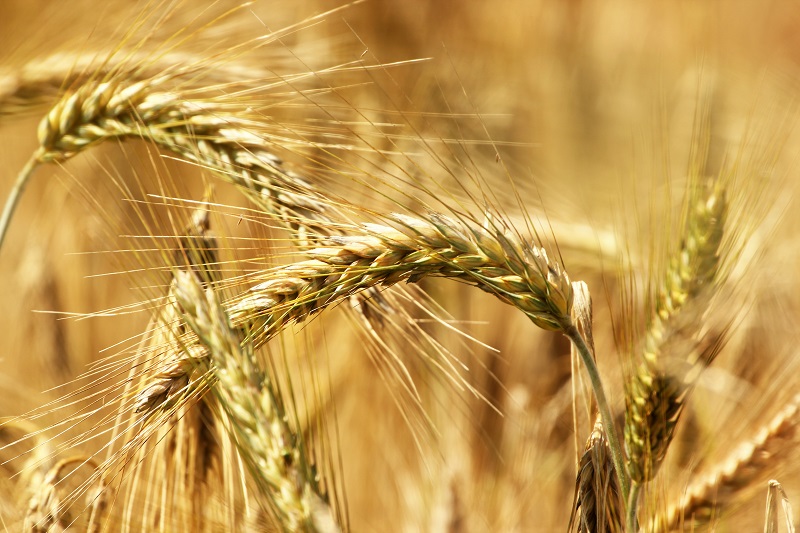 The gene was previously used in Australia to protect barley crops against leaf rust but was overcome by the development of a new strain of leaf rust pathogen in 2009.Only four have been isolated so far, three by the Plant Breeding Institute (Rph3 being the third).

Furthers eco-friendly crop disease prevention
The use of resistance genes in crop species such as wheat and barley has long been considered the most cost-effective and environmentally friendly method of preventing rust outbreaks.

Crop genomics is increasingly utilized among other agri-food players for emergent applications such as breeding high-protein chickpeas, raising the antioxidant properties in bananas, and identifying the specific health properties of polyphenols in cranberries.

Last month, researchers managed to sequence the entire genome of oats – signaling opportunities for breeding new varieties that are drought and heat resistant, as well as high yielding.

In September 2021, the UK announced it would be relaxing its policy surrounding the science of gene editing. However, the move has been met with some concerns around health and environmental safety.

A blasting heatwave in Europe and North America is ravaging crops, potentially impacting yields and harvests, while record temperatures continue to be the daily norm... Read More