You are in : All News > Hopes of moving grain in Ukraine sink as accusations against Russia stealing wheat mount

09 Jun 2022 --- Wheat continues to be trapped in Ukrainian silos as a deal to unlock the Black Sea routes and broker ways to free up the much-needed grain are making no progress at all. Meanwhile, Ukrainian authorities are accusing Russia of stealing over half a million metric tons of grain since February, worth over US$100 million.

Ukraine blames Russia for blockading its ports, and Russia accuses Ukraine of refusing to remove its port harbor mines, leading to an impasse.

Top-level negotiations to broker a solution to the Black Sea corridors are being carried out in Turkey.

Turkey is an example of why these corridors are necessary, as the country is already experiencing hyperinflation rates with a 73.5% rate.– Economist Phillip D. Cagan established an annual inflation rate over 50% to be hyperinflationary.

Erdogan is banking hard on a Ukraine deal, as the Turkish President said this week, that he will lower interest rates – an economically unorthodox move during surging inflation.

The Turkish leader is more lenient with Russia than other negotiating counterparts, as he is siding with the country on its demands to lift fertilizer and food products sanctions. 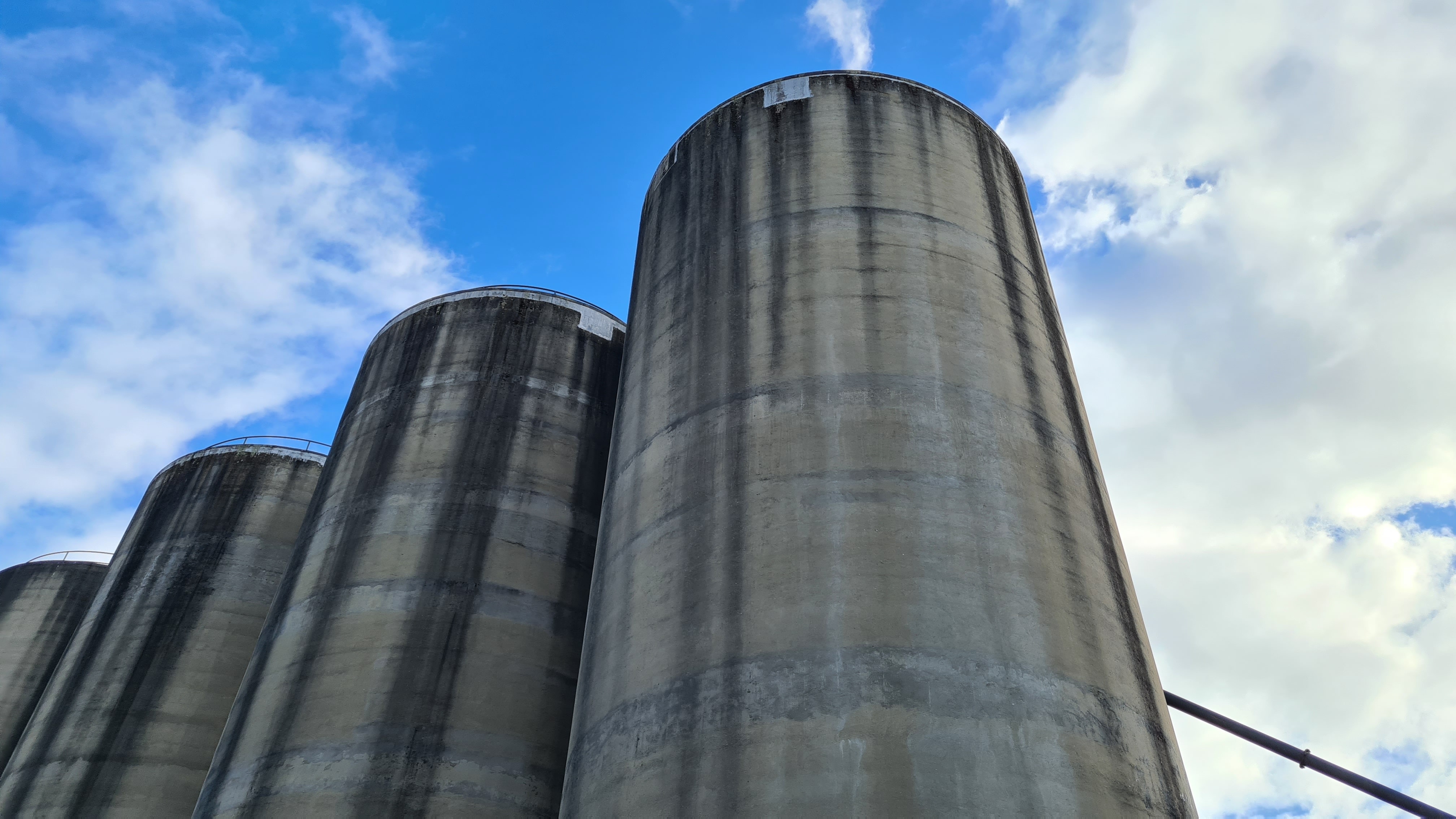 Silos in Ukraine are full to the brim and have to be cleared before pending harvests in August, otherwise massive amounts of grain will rot.Meanwhile, Ukrainian President Volodymyr Zelensiy and German Chancellor Olaf Scholz, released a statement emphasizing the importance of the sea routes.

“Everything must be done to enable grain export from Ukraine, especially by sea.”

This statement comes when the EU is banking hard on its strategy to move as much wheat as possible by land using trains. A hard-line approach as trains are only able to transport 200,000 to one million tons per month, according to EU Commission president Ursula Von der Leyen.

At that rate, Ukraine’s wheat will rot before the August harvests. With 20 million metric tons of grain stuck in the country, silos are filled to the brim and need to be emptied in a couple of months.

Russia stealing grain?
Ukraine authorities insist Russia has already stolen so much grain in the last few months, worth over US$100 million.

“To date, about 600,000 tons have been stolen from agricultural companies and taken to the temporarily occupied territory of the Crimean Peninsula and from there it moves to ports, in particular to Sevastopol, and from there, ships go to the Middle East,” says Denys Marchuk deputy chairman of the Ukrainian Agrarian Council. 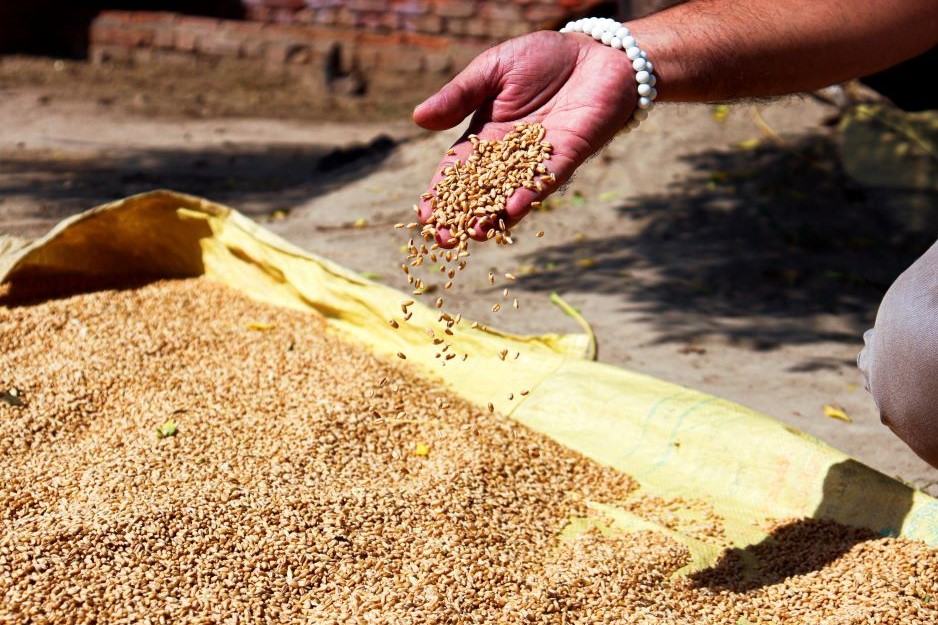 The FAO Cereal Price Index continued its relentless surge and averaged 173.4 points last month.
Meanwhile, in China, after reopening the country following some severe lockdowns due to the spread of the COVID-19 Omicron variant, the wheat harvest is expected to be favorable.

The Ministry of Agriculture of China says that 55% of its winter wheat crop has been gathered.

A statement reminds local sanitary authorities to be lenient with farmers and let them do their labor unobstructed. This following May’s message of “reaping must go on,” delivered by China’s Premier Li Keqiang.

The UN body revealed that cereal stocks will reach their lowest level since 2013/2014, still well above the lowest rates registered in the food crisis of 2007/2008.

Some countries, especially in Africa, are promoting alternatives to wheat such as cassava, sticky rice or yam. With the cereal, in places like Laos, already only accounting for 1% of the average caloric intake of its population.

Roughly 26 countries source more than 50% of wheat imports from Ukraine and Russia. The figure is between 80 and 100% for Eritrea, Somalia and the Democratic Republic of Congo.