You are in : All News > A sense of guilt? US study explores emotions behind eating meat and impacts of animal welfare

06 May 2021 --- Despite increasing concerns over animal welfare, when consumers feel guilty about eating meat, they don’t eat less of it. This is according to new research from the University at Buffalo School of Management in New York, US. Researchers say that consumers tend to justify their choice by picking a meat dish prepared more healthily, while the nutritional value of meat provides them with strong justification for eating it.

This new study, forthcoming in the Journal of Consumer Psychology, sheds light on why this occurs.

“Meat eating is thoroughly ingrained in most cultures,” notes Sunyee Yoon, Ph.D., assistant professor of marketing in the UB School of Management. “Our research shows that when faced with the moral issue of animal suffering, most people will seek to defend their meat consumption by emphasizing the health benefits it can provide.”

Speaking to FoodIngredientsFirst about the findings, Yoon says the researchers expected that people avoid meat dishes when induced to think of animals as sentient creatures with human-like emotions and characteristics.

Despite increasing concerns over animal welfare and the rise in plant-based eating, many consumers still eat meat.“However, they didn’t unless they reported a very low commitment to eating meat in the first place. It was very surprising because consumers still reported a high level of guilt about eating meat as their meat-eating decisions can cause animal suffering.”

“It seems that it is challenging to lessen meat consumption even if people feel guilty about it,” she reveals.

The study scenarios
Lead authors Yoon and Danny Kim, a doctoral researcher in the UB School of Management, conducted a series of studies with nearly 1,500 consumers and various meat options, including chicken, beef and pork.

In each study, they elicited feelings of guilt by asking people to think about the animals’ emotions and humanlike characteristics. In one case, they even adopted a real campaign run by animal welfare groups that featured a pig saying, “I am me, not meat!”

“Featuring humanlike characteristics of animals is a very common tactic for animal welfare activists who want to promote vegan diets. We found that even if consumers feel guilty when encountering such campaigns, it is still difficult to curtail consumers’ meat-eating behavior since the nutritional value of meat provides a strong excuse for consuming meat,” Yoon details.

“Most people believe that eating meat is nutritionally necessary and beneficial. Hence, the efforts to increase moral awareness of animal suffering should be coordinated together,” she states.

Some studies included hypothetical menu items, while others offered the choice between real food items for participants to eat.

The researchers analyzed the data and found that the relatively small number of people who reported a low commitment to eating meat did opt for a vegetable-based dish.

However, most other consumers selected the healthy meat dish over the tastier, unhealthy option to reduce their sense of guilt.

The only time the researchers did not observe this effect was when they told people the meat producer was certified for its humane treatment of animals, as consumers no longer felt a need to justify their meal choice. 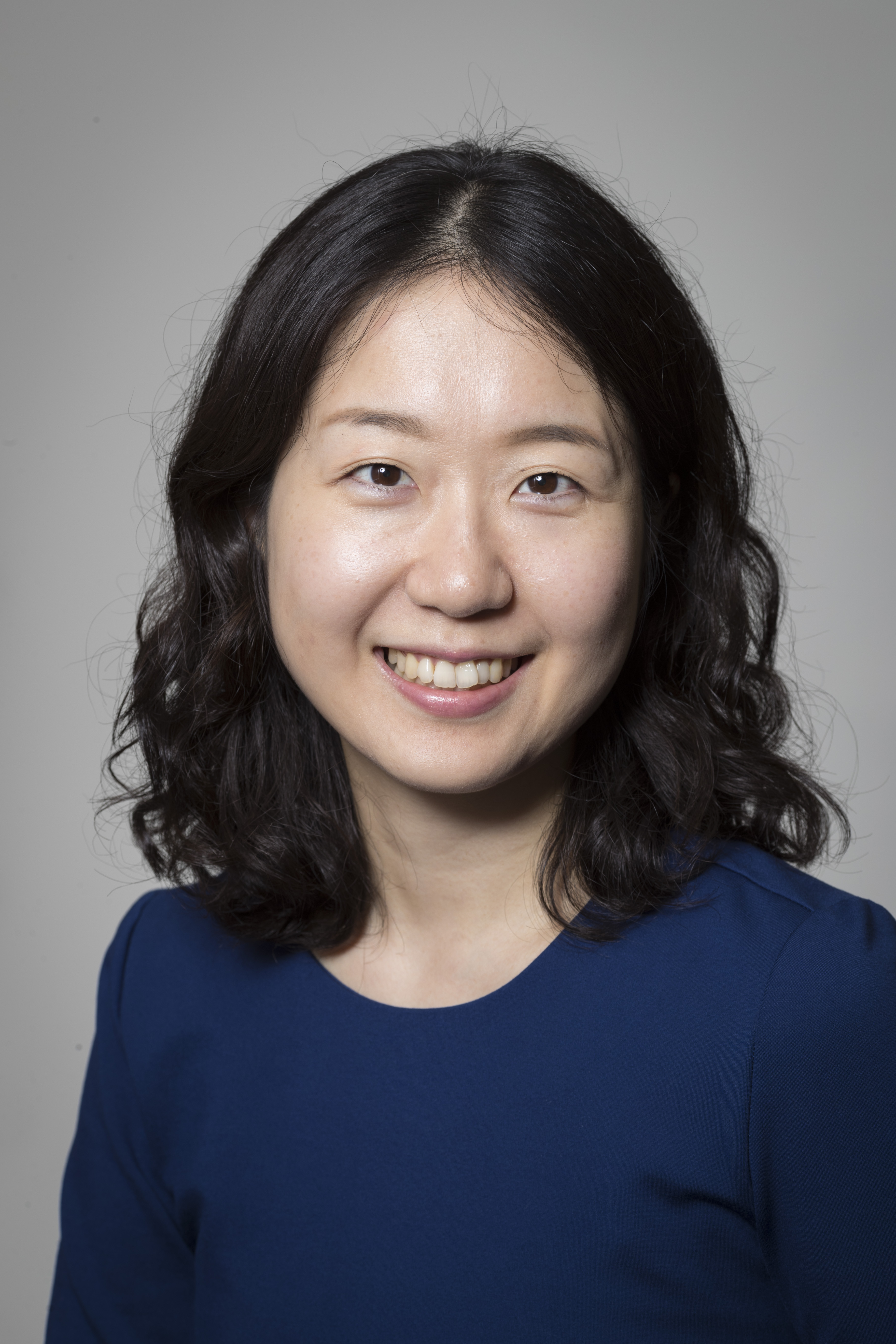 Sunyee Yoon, assistant professor of marketing at the University at Buffalo School of Management.

“As we found, when people feel guilty over animal welfare issues, they don’t tend to avoid meat – instead, they go with a healthier option to justify their lifestyle.”

However, it does not mean that consumers always feel guilty whenever they eat meat.

“They often deny the idea that animals have a humanlike mind because harming mindless animals makes them feel less guilty without changing their dietary practices. However, once animals’ humanlike characteristics become salient by external cues – for example, advertisements – consumers feel guilty because animals are perceived to have the capacity to suffer.”

“This guilt feeling leads to some efforts to justify their meat consumption, for example, nutritional benefits of having meat,” notes Yoon.

Meat-eating is still the norm in most countries, especially in the US, she adds.

“It follows, then, that for consumers who are committed to eating meat, such guilt-inducing messages that humanize animals can increase their motivation to justify their meat-eating diet. The justification can even increase meat consumption among those consumers because they see the behavior as the right thing to do as a result of justification,” Yoon describes.

Last month, a Danish study revealed that 47 percent of consumers in Croatia, Greece and Spain are willing to try cell-based protein despite being unfamiliar with the cultured meat concept.

According to the researchers, consumers tend to justify their choice by picking a meat dish prepared in a healthier way.Meanwhile, in January, carnivores were targeted in a blind tasting as Redefine Meat unveiled a partnership with Best Meister, an Israeli meat distributor, who will distribute the company’s plant-based Alt-Meat products commercially to Israeli restaurants and high-end butchers in the first half of 2021.

In the same month, Quorn revealed that over half of British consumers eat meat for “almost every meal,” and 17 percent of consumers cannot remember the last time they ate a meal that was not meat-based. Quorn’s survey also flagged that only 20 percent of consumers actively incorporate plant-based dishes into their diet.

With the plant-based movement gaining ground in the wider F&B industries, offerings labeled as “plant-based” appeal to the larger flexitarian consumer base more than explicitly calling out vegans or vegetarians.

In line with Innova Market Insights’ second trend for 2021, “Plant-Forward,” there is expansion to different regions and categories in 2021.

In particular, lab-grown foods and ingredients can disrupt the industry with acceleration from animal welfare interests, says the market researcher.

In this spirit, last December, Peace of Meat, a supplier of cultivated fat, revealed that 68 percent of plant-based meat producers would be “likely or very likely to incorporate cultivated fat into their products.” Peace of Meat surveyed companies from Kind Earth Tech’s most recent New Protein Map. Out of the 50 respondents, 58 percent reported that they are likely or very likely to use cultivated meat as an ingredient in their plant-based products.