You are in : All News > Over half of Brits eat meat for “almost every meal,” flags Quorn

18 Jan 2021 --- Sustainable protein producer Quorn reveals that 17 percent of UK consumers cannot remember the last time they ate a meal that was not meat-based, according to a national poll.

A further 54 percent of consumers admit they eat meat for “almost every meal,” while just 20 percent actively try to incorporate plant-based dishes into their diet.

However, evidence from the poll also suggests that times and tastes may be changing as industry produces more convenient and appealing meat alternatives.

Sixty percent of respondents are keen to reduce their meat consumption, with 51 percent of those wanting to boost their health and 37 percent for environmental reasons.

“We’re at a pivotal moment for our planet. That’s why making it easy, tasty and healthy for everyone to reduce their meat consumption has never been so important,” says Marco Bertacca, CEO of Quorn. 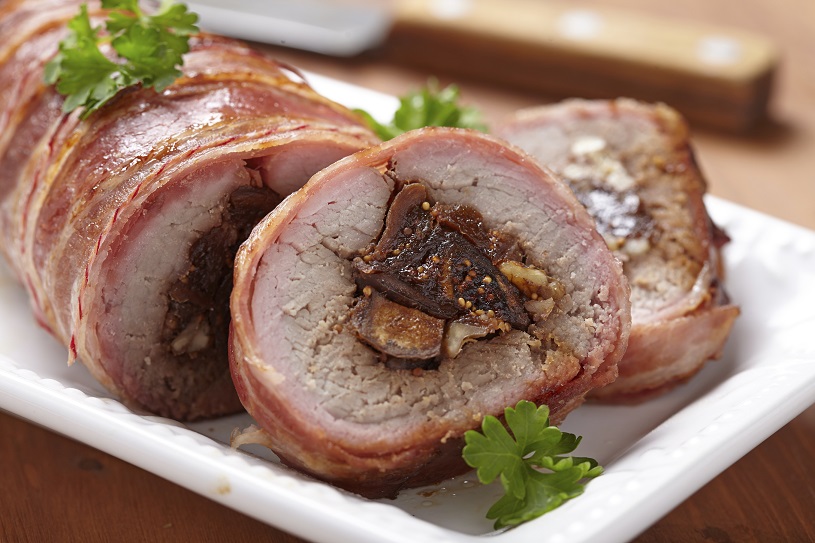 Sunday roast is still a mainstream tradition in the UK, where 60 percent of respondents declared they are keen to reduce meat consumption.Making sustainable attainable
This chimes with a broader movement toward more environmentally-minded choices. Eighty-six percent of Brits said they’d like to do more to help the planet in their day-to-day lives, but only 36 percent of those polled were currently aware that cutting down on meat would help them do so.

“Our research has shown quite how much appetite there is. The saving in carbon emissions from swapping beef mince to Quorn Mince for just one meal of Spag Bol alone is 3.26 kg CO2 emissions,” he explains.

The study also found that a third of UK meat-eaters wish they were more sustainable in their lives, and a further 25 percent feel bad about the carbon emissions given off by their meat-eating habits.

Challenging a meat-based culture
Some barriers prevent UK consumers from cutting down on meat, according to the poll. Seventeen percent of those surveyed said they’d really miss the taste and juiciness of meat and a third claimed they love the taste of meat so much they’d never be able to resist it.

There are also cultural factors at play, with traditional Sunday roast still a large factor in UK consumers cooking up beef, chicken, lamb or pork roast every weekend.

For 20 percent of survey respondents, the enticing smell of bacon would make giving up meat prove all too much, while a further 20 percent said they didn’t know enough meat-free recipes to make it work.

Fourteen percent said it would be too much hassle to avoid meat, and 7 percent of respondents were dating a committed meat-eater and felt they therefore couldn’t cut down themselves.