You are in : All News > Weekly Roundup: Greenyard strengthens JV with Bardsley England, Mane Kancor recognized for safety & health

06 Aug 2021 --- This week in industry news, Greenyard Fresh UK closed an agreement to increase its investment in Bardsley England, and Camellia purchased an 80 percent stake in Bardsley England for £15.7 million (US$21.8 million). Beyond Meat extended its partnership with A&W Canada and Mane Kancor won two occupational safety and health awards. Meanwhile, molecular breeding is poised to enhance wheat production in Kenya and Ethiopia.

In brief: Business moves
Greenyard Fresh UK has closed an agreement to increase its investment in Bardsley England, and strengthen its position in the UK. Bardsley England is a UK-based and fifth-generation premium apple and pear producer and packer. Both companies anticipate that the growth over the next three to five years will see the position of both businesses further build market share and penetration. Moreover, both companies intend to expand the volumes of fruit passing through the business by 50 percent in the next three years.

Camellia, a global agriculture group, purchased an 80 percent stake in Bardsley England, for £15.7 million (US$21.8 million). Camellia will also make a loan to Bardsley of £9.3 million (US$12.9 million). The consideration, which is being satisfied from existing resources, is payable as to £12.7 million (US$17.6 million), which was paid at completion with the balance of £3 million (US$2.1 million) deferred and payable by July 2022. 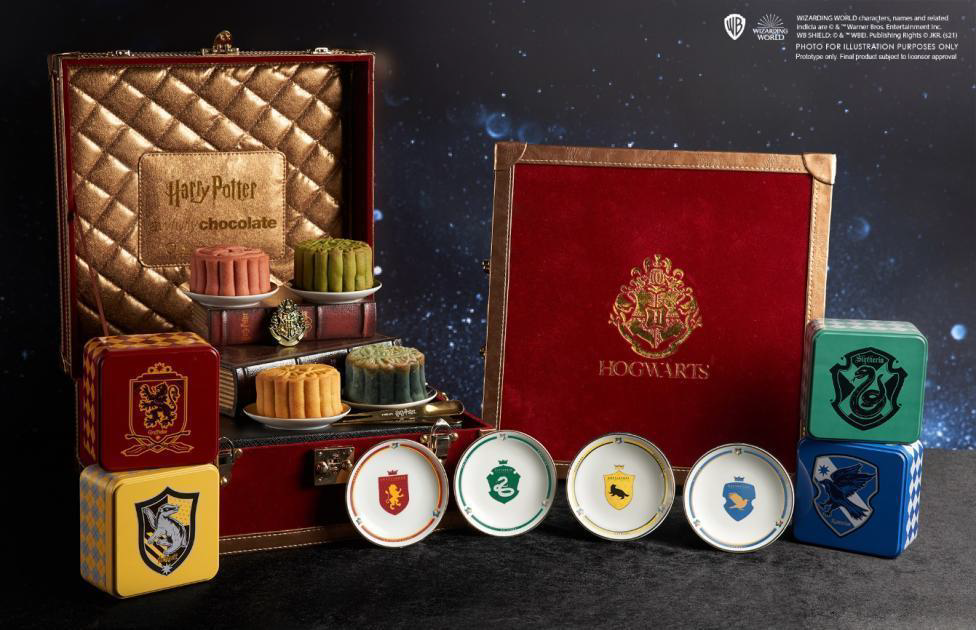 Beyond Meat further boosted its partnership with A&W Canada with the introduction of Beyond Meat Nuggets. The launch taps into the growing consumer demand for chicken from quick-service restaurants, as well as increased demand for plant-based proteins. Beyond Meat and A&W Canada first partnered in 2018 to introduce the Beyond Meat Burger to Canadian consumers.

ICOS president Jerry Long has welcomed the launch of “Food Vision 2030 – A World Leader in Sustainable Food Systems.” The strategy is ambitious in targeting agrifood exports of €21 billion (US$24.8 million) by 2030 and the Irish co-operative sector is equally ambitious to support this agenda where we already contribute on a major basis to the rural and national economy, exports, employment and overall national competitiveness. Ireland has the heritage and inherent potential required to feed the world’s growing population with wholesome, natural and sustainably produced foods, as well as ensuring domestic food safety and security for the future under this far sighted new strategy to 2030 and onwards.

So Delicious Dairy Free, part of Danone North America, has launched Good People Loop, a program to support social and economic empowerment of farming partners across its supply chain and empower coconut farmer partners to adopt more sustainable practices like intercropping, composting and mulching organic matter which improves their crop yields. The program aims to increase crop yields by 50 percent and increase coconut farmer income by 100 percent over the next five years.

In brief: RecognitionParadise Fruits Solutions has launched a range of ready-to-order granulates.
Mane Kancor has received two awards in occupational safety and health. One is the 2020 Safe Industrial Practices Award and the second is the EHS Gold Award for “Best Organization for Overall EHS Practices.” Mane’s production facility in Angamaly was awarded the 2020 Safe Industrial Practices Award in the Large Factory category. The EHS Gold Award for “Best Organisation for Overall EHS Practices”  was announced at the 2021 CII Inter-Industry Competition on the environment, health and safety (EHS) and sharing of best practices in EHS management.

In brief: Ingredient launches
Paradise Fruits Solutions has launched a range of ready-to-order granulates. The company has introduced the Basics Range, a selection of fruit-based granulates. They are suitable for use in various applications, including chocolate, confectionery and baking, and are available in sizes ranging from 2 mm – 9 mm and in eight different flavors, including apple, blueberry, lemon, strawberry and caramel. The inclusions can be purchased in quantities starting from 100 kg and are also free-flowing, easy to dose, allergen-free, palm-free, kosher, halal, gluten-free and suitable for vegan and vegetarian diets.

In brief: Other highlights
Singapore bakery Awfully Chocolate has partnered with Warner Bros. to create the world’s first official Wizarding World inspired mooncake collection. Packaged in an oversized vintage red velvet chest bearing elegant touches of bespoke antique gold accents, these chests of designer mooncakes can make novel gifts. Recipients will be impressed with the Hogwarts inspiration, when they find luxurious quilted lining and a set of the four Hogwarts House tins and golden sporks nestled within. Each tin boasts crests of the houses of Gryffindor, Hufflepuff, Ravenclaw and Slytherin.

Heineken Lanka has started local brewing operations of its flagship beer brand – Heineken, in Sri Lanka. With this, Sri Lanka joins a group of 60 countries with the license and approvals from its global parent for local manufacturing operations. This move signifies the importance of the Sri Lankan market to the Dutch international brewer, says the company.

Researchers from the John Innes Centre have implemented a fast and easy-to-use genotyping technology, which has allowed African wheat researchers to drive their research in Africa.Brazilian company Spinagro produces pre-sprouted sugarcane seedlings and has become the first company in Brazil to be certified against the Bonsucro Smallholder Standard. It is also the world’s first national producer of Bonsucro certified pre-sprouted seedlings against Bonsucro Smallholder Standard. Located in the city of Batatais, which is in the state of São Paulo, the company produces 4.5 million seedlings per year sent to nine different Brazilian states.

Researchers from the UK’s John Innes Centre and Biosciences eastern and central Africa (BecA)-ILRI Hub have implemented a fast and easy-to-use genotyping technology, Competitive Allele-Specific PCR (KASP), which has allowed African wheat researchers to drive their research in Africa. Recent discoveries using this platform will inform breeding strategies for improving crops in East Africa as part of an ongoing project between ourselves and BecA-ILRI Hub. It works by assessing (genotyping) DNA sequence differences (polymorphisms) between individuals of the same species. These polymorphisms could be in the form of single nucleotide polymorphisms or small insertions or deletions (indels) between DNA sequences of individuals.

With the plant-based revolution in full-swing, meat and dairy alternative brands such as Beyond Meat, Impossible Foods, Oatly and Plant Based Foods have made significant... Read More

Meatless burger patty and sausage pioneer Beyond Meat has reported less-than-bullish revenues during its Q4 2021 review with the company expecting to... Read More

Mane Kancor Ingredients is scaling its sustainable mint supply chains for the flavor and fragrance industries, as it aims to bolster its business against the market... Read More